Are the Bulls better off leaving Campbelltown?

The fiasco surrounding Macarthur FC’s requirement to move their game to Newcastle from Campbelltown Stadium highlighted a much bigger issue at play.

The Campbelltown region has barely embraced the Bulls. Crowds of 3000 prove that.

The Bulls have also struggled to win over other local stakeholders.

Firstly, the club was forced to shift its training base to Fairfield Showground, even though they initially planned to train in the Macarthur region as well.

The Bulls’ owners purchased land at Cawdor in Camden to build training facilities to house their youth teams and future women’s teams.

The facilities were supposed to commence this month but according to Camden Council, the DA hasn’t even been provided by the Bulls.

A number of locals are opposed to the club building facilities there. It is considered a rural area and any development the Bulls are planning would compromise that.

A school project for the same site was proposed but was knocked back due on planning grounds and due to traffic impacts.

While a Bulls facility won’t impact traffic, there are other issues at play. 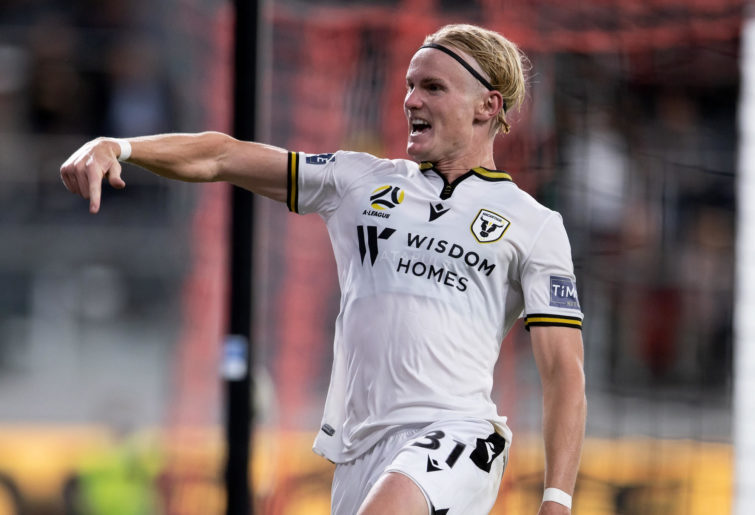 It is believed the area is also flood prone, which may have an impact on DA approvals.

The club’s other proposed base for their senior men’s team at Macarthur Heights is yet to be approved by Campbelltown Council. The DA is sitting with council at the moment.

The fact work hasn’t commenced on the proposed site is a major concern considering the club’s major selling point when getting the A-League licence was they would engage closely with their local community.

A number of existing fans have already questioned the club’s commitment to Campbelltown. Many feel the unavailability of Campbelltown Stadium is a sign of a poor relationship the club has with council.

There is talk a number of the club’s home games will be moved from Campbelltown. This doesn’t go well for building a close relationship with locals.

Many fans are demanding refunds on memberships.

Where the club would move too is an interesting story in itself. With proposed stadiums in Liverpool and existing grounds in Edensor Park and Bossley Park, there is every chance the club may relocate in the future.

If their investment in Campbelltown isn’t rewarded with more fans or more support from local councils, you wouldn’t blame the owners for walking away.

We must not forget the original Bulls bid stemmed from a merger of the Campbelltown and South West Sydney (Fairfield) bids.

Campbelltown has had its chance, maybe it’s now Fairfield’s?