To draft or not to draft: Is there a third way?

Last week one of The Roar community wrote an interesting piece about the possibility of establishing an amateur draft in rugby league.

Just as interesting was the response of readers.

Many argued a draft would do little to address underlying disparities between clubs in terms of coaching, player development and administration. Even worse, it could encourage tanking and reward mediocrity.

Some pointed out it can’t happen in the absence of the collective agreement of players and their association, something not easily attained. While the successful legal battle waged by players in 1991 did not concern an amateur draft, it remains a key consideration.

Others noted that most rugby league clubs represent a local area and invest in developing junior players from that area. A draft would disincentivise this and break a long-held rugby league tradition.

It’s possible the NRL could seek to establish an amateur draft, but should it?

Is there not a more creative solution? Could rugby league establish a system that facilitates the transfer of young talent to teams in need without alienating supporters, clubs and players? A system that might incentivise better strategic planning and player evaluation? 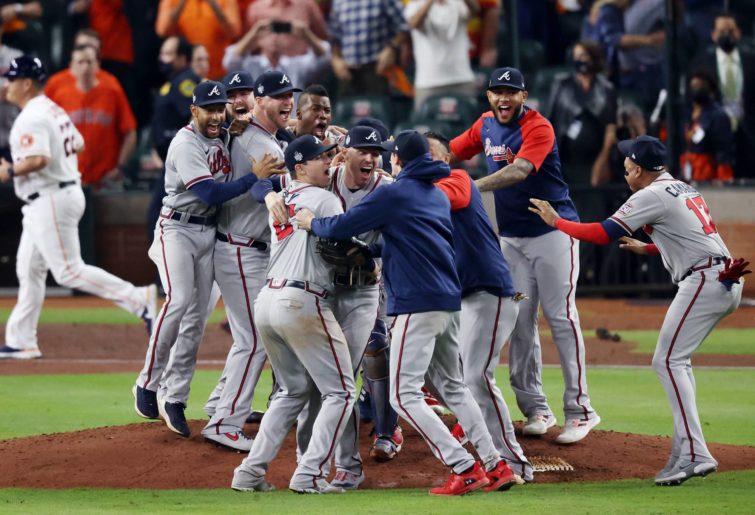 Rule five refers to the provisions of pages 82-88 of the MLB Rules.

The resulting internal draft is not a significant part of baseball’s recruitment landscape. The amateur draft is the main game.

But some teams have found valuable players through it. Like the amateur draft, the team with the worst record in the previous season has first preference.

The basic idea underpinning rule five is this: use your players or risk losing them.

Players who’ve been signed through the amateur draft and played a few years of professional baseball but have not seen much (or any) MLB game time and are not on an MLB roster can be claimed by other teams.

There are conditions: the team who claims a player must use them or risk a financial penalty and the player being re-claimed.

Baseball’s a very different sport. Baseball players have collectively agreed to have their salaries suppressed, and regulated through arbitration, for the promise of riches when they reach free agency.

A half-decent relief pitcher can earn north of US$1 million (A$1.4m) per annum. The highest paid player in 2021, Mike Trout, earned a gross salary of just over US$37 million (A$51m), not including endorsements.

The concept would need to be tailored to rugby league. Here’s how it could work.

The NRL and the players association would need to work out the eligibility criteria – age, length of tenure and NRL game time.

For the sake of argument, let’s say any player under the age of 25 on the roster of an NRL club, or that of an NRL affiliate, who’s been contracted for at least 18 months and has played fewer than 400 minutes in the NRL during their tenure would be eligible for the rugby league rule five draft. 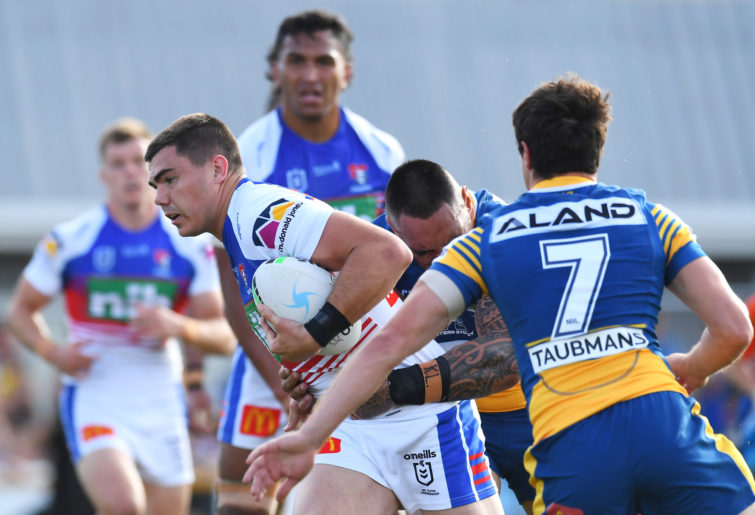 Players would be automatically entered into the draft but not obliged to join a club they aren’t interested in playing for.

However, if they turn down a club, they become ineligible for a transfer while they remain under contract.

Players on development contracts would be exempt and clubs could nominate a select few young players to be exempt from the draft each year.

How would NRL clubs respond?

One-year contracts, sure. Cumulative tenure with an NRL team and NRL affiliates would be counted, and short-term tenure would increase the availability of young players anyway.

Many NRL clubs excel at bending and breaking rules. I’m sure they’d find a loophole somewhere.

Cynicism aside, there could also be positive consequences. NRL clubs would have to get better at evaluating their own players and those at other clubs.

They’d have to give planning development pathways into the NRL greater priority.

Recruitment strategies would have to evolve beyond hoping other clubs are even worse at salary cap management.

A few mediocre NRL free agents might suffer, but that’s what Super League’s for.