The International Olympic Committee does not regard a near-total lack of natural snow and alpine venues over two hours away from the host city as barriers to entry.

Canberra is the only plausible place in Australasia where the Olympics could be hosted.

Unlike the Summer Olympics, Winter Olympics are typically spread out across an entire region. The Canberra-Queanbeyan and Monaro region has a population of about 500,000 and with modern facilities expected of a small city.

Canberra is surrounded by the Brindabella Mountains and is within a two-and-a-half-hour drive of Thredbo and Perisher. Other cities with smaller populations have hosted the Winter Olympics before, such as Lillehammer and Albertville.

Contrary to popular opinion, the biggest challenge in hosting the Winter Olympics in Australia is not a lack of natural snowfall. Australia receives a reasonably reliable three to four metres of cumulative snowfall per year, although authorities do not keep official records on cumulative figures.

Thredbo and Perisher also have the world’s best snowmaking facilities and snowcat operators. If there were an Olympic event for making ski runs out of virtually no snow, Australian snowcat operators would win gold every time. Snow could also be made in warehouses in the local region and transported to the event area, as occurred with the 2010 Vancouver Olympics at Grouse Mountain.

Most Winter Olympic events do not require natural snow. Refrigerated concrete with a layer of ice or slush is needed by nine out of the 15 Olympic disciplines. The three skating disciplines and curling will require the construction of new facilities in Canberra, and ice hockey could be shared among other Australian cities, as is the case with football in the Summer Olympics. 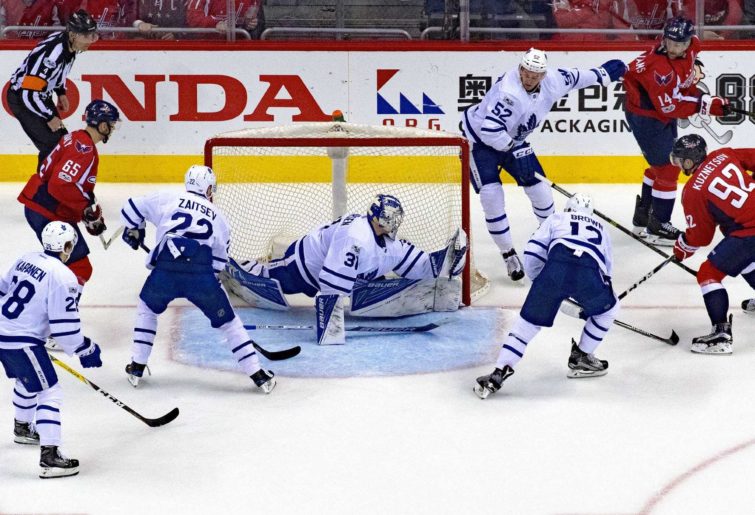 The luge, ski jumping, and the two bobsledding disciplines will need new facilities, likely in the Brindabella Ranges, to ensure sufficient vertical and cooler temperatures.

The remaining six disciplines ideally do require some natural snowfall and will need to be hosted by Thredbo and Perisher. Biathlon, cross-country, the cross-country part of the Nordic combined event, and snowboarding could occur at Perisher and surrounding areas, while either resort could host freestyle skiing.

Finally, the alpine skiing events will need to take place at Thredbo.

Australia’s biggest challenge in hosting the Winter Olympics is finding sufficient vertical descent and challenging terrain to host the downhill skiing event and, to a lesser extent, the mogul and snowboard parallel giant slalom events.

There is not an existing ski run at Thredbo that can meet these rules, so a new run needs to be created.

The most vertical one might expect is 750 metres from Rams Head down to the Thredbo village or the Thredbo Golf Course. The degree of difficulty could also be lacking, and there will need to be a redesign of parts of Thredbo village to make sufficient room for spectators, athletes, and officials at the finish line.

It seems the only way Australia could host the Olympics is with some world-class lobbying by Australian Olympic officials to obtain an exemption to the downhill rules – and the possibility of hosting the Winter Olympics in the southern hemisphere for the first time could serve as a helpful carrot.

Although, based on past track records, it seems unlikely.

In 2002 and 2010, the federation rejected Quebec City’s proposed Olympic downhill course at the Le Massif for lack of vertical descent. Building a ramp at the top of the downhill run was offered as one solution by Quebec City Olympic proponents, or even hosting the event in another part of Canada. Neither option is viable for Australia.

Thredbo offers Australia’s best vertical descent, and even then, authorities would have to build a 50-metre structure on top of Rams Head to satisfy the downhill rules.

All other challenges could be solved with time and money. New sporting facilities in Canberra and the Brindabella Mountains will need to be constructed by developers. Accommodation and hospitality services in Canberra are good but virtually non-existent in Perisher and in need of redevelopment in Thredbo.

There have not been any significant developments in Thredbo village since the 1990s, and previous plans to create a Perisher village have not materialised.

The standard of accommodation and hospitality services in Jindabyne is abysmal compared to numerous locations in North American, Europe and Japan, so a bypass road of Jindabyne may be the best solution for visitors.

The road link between Canberra and Jindabyne has improved in recent years, although it can still fall short of meeting the existing traffic demand experienced during the winter months. A heliport will likely need to be constructed in Jindabyne to ferry athletes, officials, and dignitaries to Canberra – the construction of a small Jindabyne airport seems unlikely.

There is also the need for the Winter Olympics to take over Thredbo and Perisher for most of the winter months to test and trial different facilities and courses.

The reaction by the skiing public to an Olympic-caused venue lockout would be mixed at best.