The 28-year-old, who has 49 goals in 102 caps to sit just one behind Tim Cahill in Australia’s list of all-time international scorers, could well surpass that mark in upcoming friendlies against the United States.

Kerr had to pause for thought when contemplating the prospect of leapfrogging, or perhaps even backflipping, past the former Socceroos talisman’s benchmark.

The striker has a long-standing admiration for Cahill and even imitated his famous boxing-the-corner-flag celebration when she scored her first Women’s World Cup goal in Valenciennes in 2019.

“It’s such a crazy one for me because Tim Cahill, to me, is just on another level,” Kerr told AAP.

“What he did for the Socceroos is amazing and honestly it will just be really surreal for me.

“I can’t believe that I’m going to hopefully tie his record at some point and then to go beyond it, it’s gonna be crazy.”

Kerr debuted for the Matildas at 15 but had a slow goalscoring start to her international career amid a horror run of injuries, before exploding to prominence in 2017.

She is now a bona fide global superstar, who racks up goals at will for both Chelsea and the national team and figures high among FIFA best player lists.

But the West Australian wants to be known as more than simply a prolific scorer.

After all, she’s part of the Matildas group who turned down the opportunity to face the US in 2015, going on strike in a successful collective action that forced the game’s governing body in Australia to deliver fair pay and conditions.

Four years later, after shooting to prominence on the field, they secured a landmark equal pay deal.

That momentum undoubtedly helped Australia and New Zealand secure the 2023 Women’s World Cup, which Kerr and her teammates are working towards, and beyond.

“I don’t just want to be a player that was good for a certain amount of years.

“For me, those things are done on the field, but also off the field and I’m really lucky, the whole team is pushing that way.

“I hope that in 50 years’ time when people look back on the Matildas they see this decade as the turning point in women’s football because I feel like it is.”

The wave of momentum sweeping through women’s football is reflective of the global rise of female athletes. 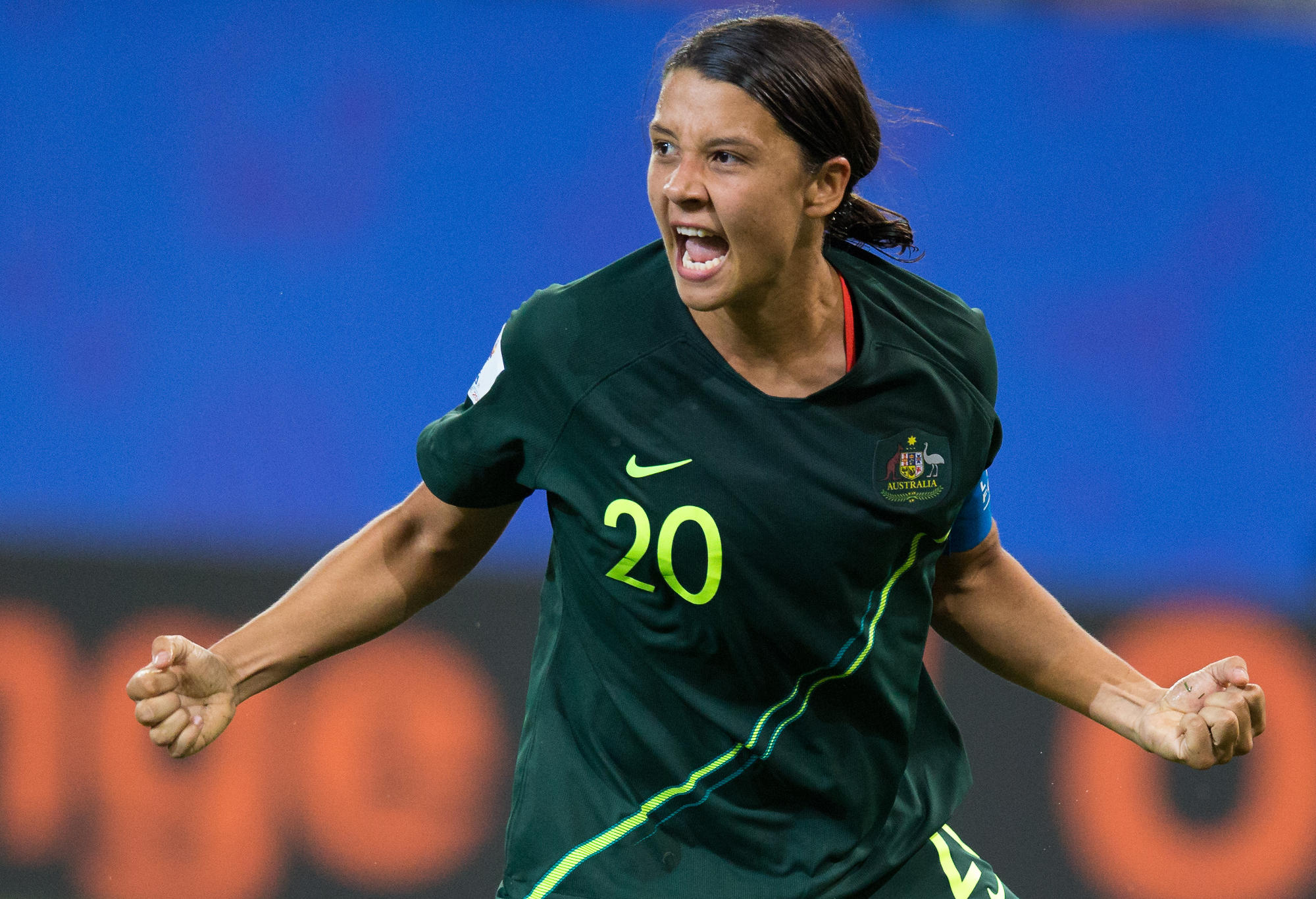 Kerr is right at the forefront of a collective of stand-out Australian women making their mark on the global sports stage, alongside the likes of Ash Barty and Ellyse Perry.

The ever-humble Kerr stressed her place among those names was “for other people to talk about” but relished feeling part of a greater movement.

“When I look at people like Ash Barty I’m like ‘man, that girl’s sick’. She literally wins everything, she’s so humble. I’d probably put her at the top right now – only because I want to have a Barty party,” Kerr said with a laugh.

“That’s for other people to decide. I do everything I can to be in that conversation and win as many trophies and be talked about by people for years to come.

“I’m not going to say ‘I’m as good as Ash’, because I just can’t ever see myself doing that.

“But I’m really proud to be leading the way with all of those athletes. I saw Ash at the Olympics and our whole team was fan-girling over Ash.

“That’s such a cool thing to have now in women’s sport, that there’s all these different people that young girls and boys can look up to.”

Matildas coach Tony Gustavsson has hailed the leadership of captain Sam Kerr after the star striker inspired Australia to break down a resilient Philippines and secure a 4-0 win in the Women’s Asian Cup on Monday. Held goalless by Alen Stajcic’s Malditas despite dominating the first half in Mumbai, Gustavsson revealed after the match Kerr […] 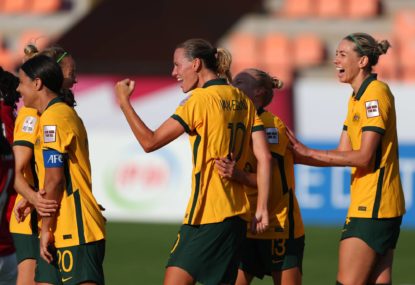 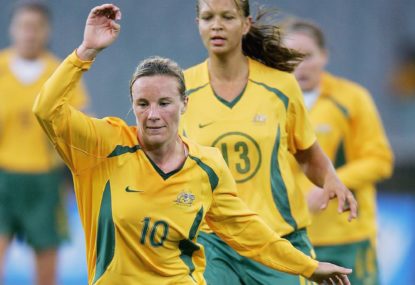 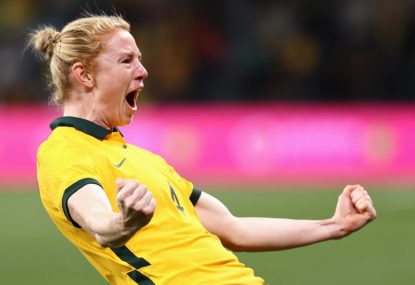