Former Test captain Tim Paine has told Cricket Tasmania he is taking an indefinite break from the game in the wake of the sexting scandal.

His management confirmed the decision through James Henderson who wrote on Twitter: “Confirming that [Paine] is stepping away from cricket for an indefinite mental health break. We are extremely concerned for his and Bonnie’s well-being and will be making no further comment at this time.”

A week after his shock resignation as captain, Cricket Tasmania released a statement Friday announcing that Paine was taking a break from the game.

Paine had played a second XI game for Tasmania earier this week and was expected to play a Marsh One-Day Cup game for the Tigers on Friday. 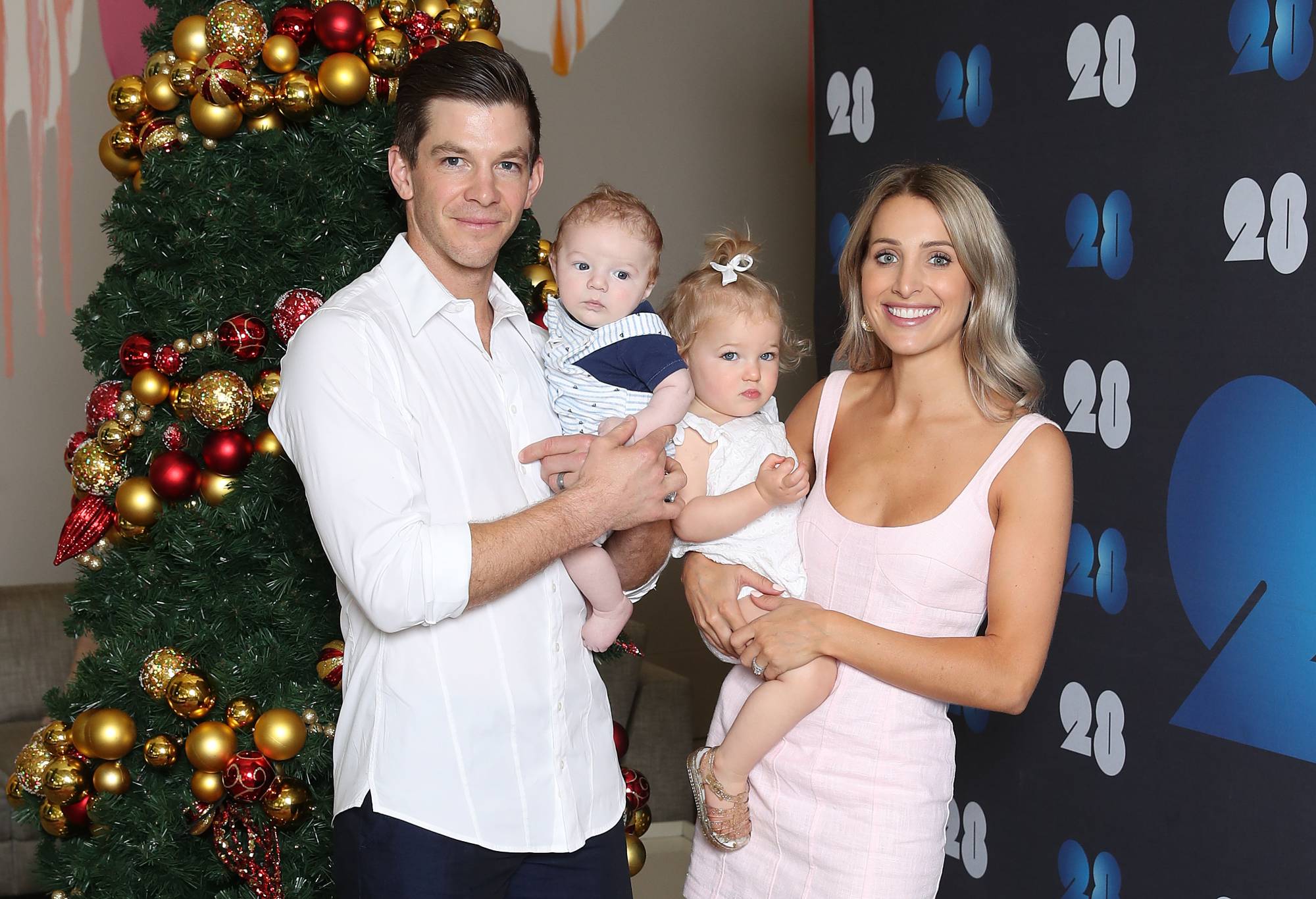 “Following discussions over the last 24 hours, Tim Paine has advised Cricket Tasmania that he will be taking a leave of absence from all forms of cricket for the foreseeable future,” the Cricket Tasmania statement read.

“Tim’s decision makes him unavailable for selection for today’s Marsh One-Day Cup match against Western Australia. His place in the squad will be taken by Charlie Wakim.

“Cricket Tasmania will continue to support Tim and his family both professionally and personally over the summer.”

Cricket Australia added their support in a statement from CEO Nick Hockley.

“We recognise that this is an incredibly difficult time for Tim and his family and are committed to supporting them,” Hockley said.

“We respect and understand Tim’s decision to have a break at this time to focus on his and his family’s well-being.

“The National Selection Panel will meet in the coming days to discuss the final squad ahead of the first Ashes Test on December 8.”

There has been debate over whether Paine should have stepped down with Cricket Australia and Tasmania having cleared him of code of conduct breaches relating to the 2017 incident.

Australia legend Shane Warne said in a column Friday that Paine should not have had to stand down.

“I don’t think Tim Paine should have had to resign from the captaincy,” wrote Warne.

“Four years ago he was cleared by a code of conduct investigation involving both CA and Cricket Tasmania.

“He could have captained one more series and retired. That’s how I was expecting things to go, even though I thought his time was up because Josh Inglis, Jimmy Pierson, Alex Carey and Matthew Wade are all younger and a better package.”

News Limited cricket writer Peter Lalor wrote that Paine “is out of the Ashes and is unlikely to play Test cricket again.”

“He has been a haunted sight in recent times as he struggles to deal with the personal ramifications of his sexting scandal,” wrote Lalor.

Paine told News Corp he was struggling last weekend and spoke of the impact the public revelations had on his wife Bonnie, who had known about his lewd texts with a Cricket Tasmania worker for three years.

“I feel terrible, to be honest,” he said. “Although Bonnie and I have both known about all this for three years, to have it played out like this is really distressing, and upsetting, and I’m really embarrassed. Really embarrassed. I feel sick for Bonnie, and for my family more than anything else.”

Selectors will also need to pick a new wicketkeeper with Alex Carey or Josh Inglis set for a Test debut. 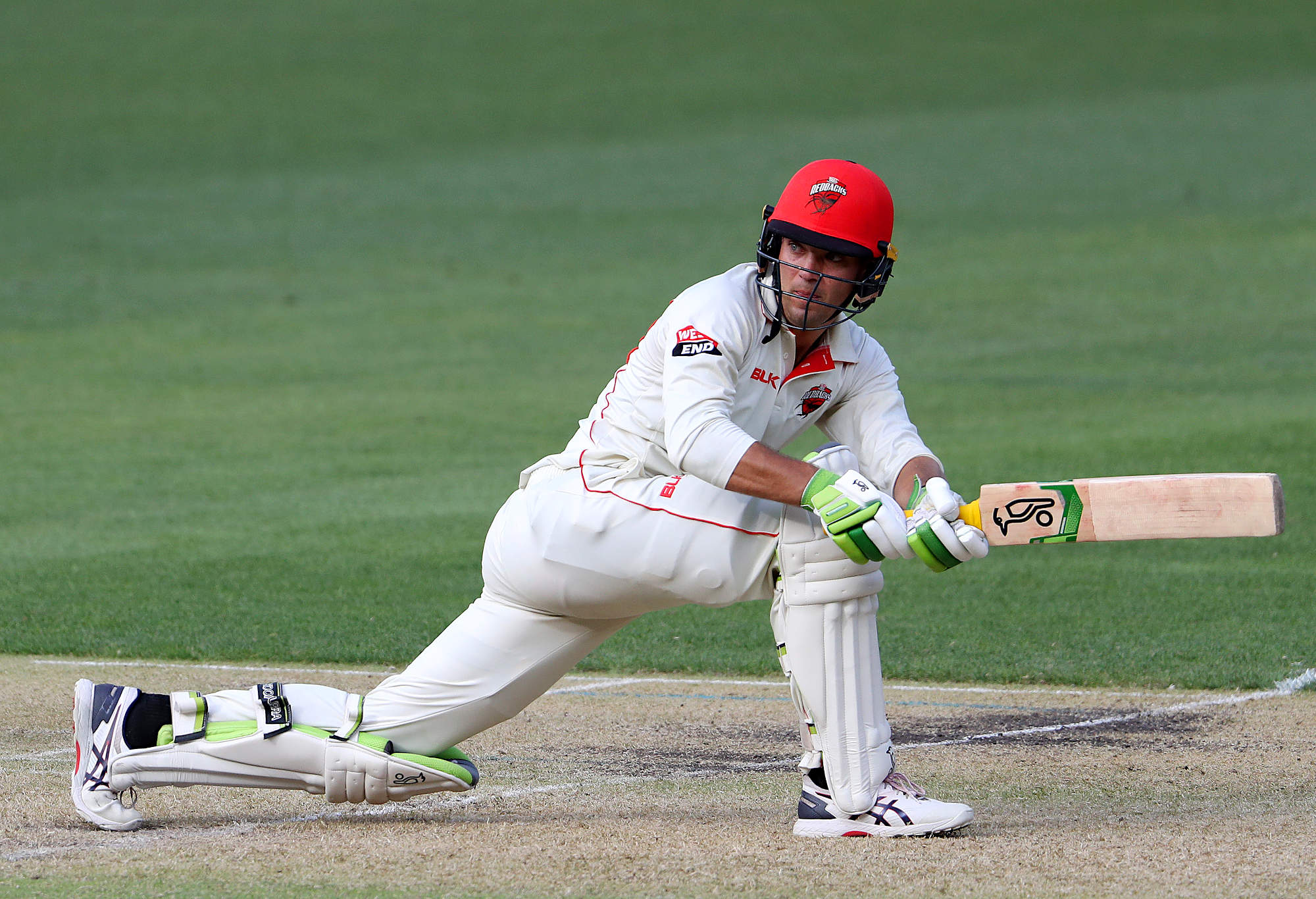 Alex Carey of the Redbacks during day one of the Sheffield Shield match between South Australia and New South Wales at Adelaide Oval on March 06, 2021 in Adelaide, Australia. (Photo by Sarah Reed/Getty Images)

Former Test keeper Brad Haddin, writing for News Corp before Friday’s news, said he had Carey just ahead of Inglis if Paine was not available at the Gabba.

“Physically, he will be able to handle the demands of Test cricket,” said Haddin. “He’s very fit. The challenge will be the mental side of things. He has a lot of nervous energy and that can play out in different ways.

“His leadership qualities are less verbal and more about the way he prepares. He’s very diligent in his approach to every level of the game.”

Haddin said the decision would be “very, very close.

“I think the fact [Carey’s] been the back-up option for a while now should get him the nod, but Inglis has made up a lot of ground in a relatively short space of time,” Haddin wrote.