Cummins was ratified by the Cricket Austrlaia Board after being put forward by the captaincy selection panel. Smith, who resigned in tears and disgrace in the wake of the sandpaper scandal, was named vice captain.

The pair were the only two players interviewed, but legend Shane Warne had urged the panel to ignore Smith and go for Marnus Labuschagne instead.

“The one positive is Pat Cummins should get the nod as Australia’s next Test captain,” Warne wrote on Friday. “It’s great to see a bowler has finally been given an opportunity.”

But Warne argued against Smith’s shift to vice captain.

“We all love Steve Smith and are proud that he’s the best Test batsmen in the world again,” wrote Warne.

“But he should not be the Australia vice-captain.

“Everyone makes mistakes, we know that and we’ve all moved on from sandpaper-gate. But that happened under Steve Smith’s captaincy, he allowed that to happen on his watch.

“I think the punishment he was given was way too severe, which I said at the time. He paid a huge price for his mistake. 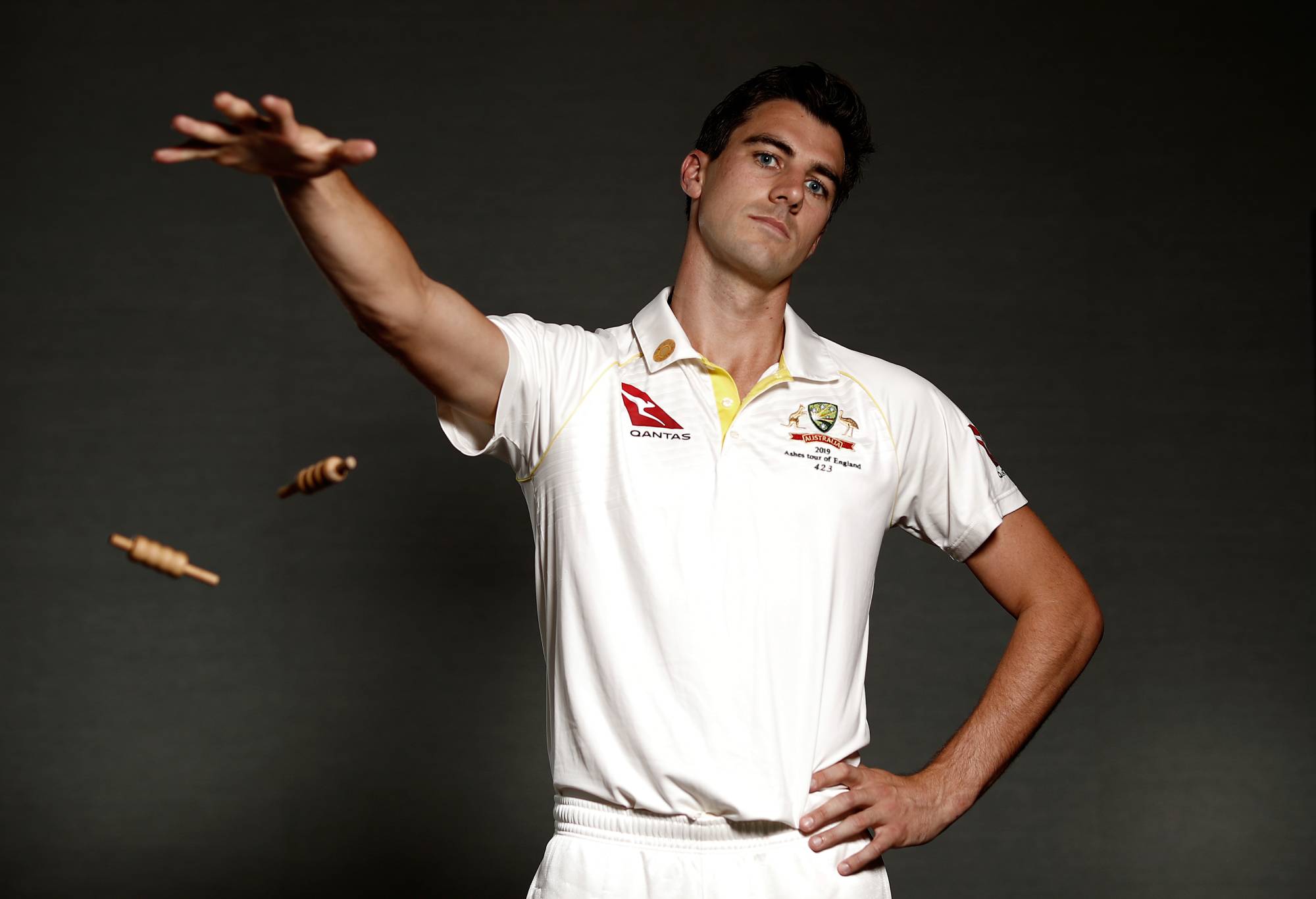 “But his second chance is getting to play for Australia again and in my opinion announcing him as vice-captain opens up CA for ridicule and criticism, and they should throw the code of conduct out the window.

“CA has to stand for something. They made those decisions at the time — which were right in the interests of Australian cricket. So why should they go back on it now?

“In so many ways, it’s time to move on, and that includes moving on from Steve Smith as an official leader.

“We need to go into the Ashes now with a clean slate, not open up old wounds by appointing Steve Smith as vice-captain.

“Just by being in the side, Steve Smith will be a valuable asset to Pat Cummins and Marnus Labuschagne, who should be the vice-captain.

“He’s a lock in the team, he has leadership ambitions, let’s see how he goes. He and Pat Cummins are surrounded by experienced players to help in such a big series.”

Cummins becomes the first fast bowler to captain Australia since Ray Lindwall did for one Test in 1956.

He had received widespread support for his candidacy – including from The Roar’s expert cricket columnist Damien Fleming.

Cummins, 28, said in a Cricket Australia statement: “I am honoured to accept this role ahead of what will be a massive Ashes summer. I hope I can provide the same leadership Tim (Paine) has given the group in the past few years.

“With Steve and I as captains, a number of very senior players in this squad and some great young talent coming through we are a strong and tightly knit group.

“This is an unexpected privilege which I am very grateful for and am very much looking forward to.”

Cummins later said his partnership with Smith “might look a bit different from the outside compared to captains of the past”, saying they would take a “real collaborative approach”.

He insisted he could handle the physical and mental workload.

“I very much doubt that I will rest from Test cricket. I have never rested from a game of Test cricket before, so I doubt that will start now,” he said.

The quick described himself as a “naturally quite a calm person”.

“I’m quite positive. I’ll be leaning on everyone. I’m a big one for empowering individuals to own their role (in the team),” he said.

“Mum and Dad were super excited, there were a few tears,” he added of his appointment.

“It’s a really special time. Everyone is really happy and proud.”

Smith added: “I am pleased to return to the leadership of the team and look forward to helping and assisting Pat in any way I can. Pat and I have played together for a long time, so we know our respective styles well.

“We are also great friends, as is the whole group. As a team, we want to play good, positive cricket and also really enjoy each other’s company. There are exciting times ahead as we focus on the Ashes and beyond.

“I’ve been in a position for the last few years playing as a leader. Now to have the opportunity to be standing here next to Patrick with a formal title, I feel very honoured.”

Cricket Australia CEO Nick Hockley said: “Pat is an outstanding player and leader. He has earned enormous respect from his teammates and from all corners of the game for his attitude and achievements, both on and off the field.

“We are extremely fortunate to have an experienced group of senior players who themselves are superb leaders. I have no doubt that Pat and Steve will be well supported in their respective leadership roles.”