The Australian men’s sevens program has gone through and continues to go through more upheaval than the women’s program ahead of the Dubai sevens, commencing this weekend.

Having been a leading nation in the early iterations of the World Rugby Sevens Series, Australia has dropped off, and there is no one factor behind it. There are more nations playing sevens, some nations have really lifted their game and professionalism while Australia has not innovated, and there’s also the challenge of getting and keeping talent in the Australian market.

Rugby Australia appears to be trying to find the right structure under financial and resource constraints to develop a successful program in a unique sporting environment.

The question isn’t whether we should have a sevens program, it’s how we develop it with the resources available.

It has been suggested Australia needs a professional sevens competition to be competitive, but that is unrealistic. There are no funds, and if was money in the bank, it would be better to allocate it to some form of NRC. Australia does not have the population to support another football competition, and would a broadcaster want it anyway?

As mentioned previously, for the less than enthusiastic supporters of sevens rugby, I remind you that having rugby in the Olympic and Commonwealth Games helps its profile. Australia has the two huge codes, AFL and NRL, and rugby needs a differentiator. It is worth remembering that sevens rugby is one of the fastest growing sports in Australia and around the world, especially in schools. Grassroots players can aspire to play in the world series, the Olympics and the Commonwealth Games. But it’s just as important that those players become rugby supporters or at least have more than just a passing interest in the sport.

Let’s get back on track. Where are we at?

In simple terms, we’re not in a great place. The bottom line is we have not really made a dent in the world series for years. The men’s squad has gone through a lot of personnel changes since coach Tim Walsh took over back in 2018 and has gone through a lot more post Olympics. The only player remaining from 2018 is Maurice Longbottom. It should be noted in the last few years a lot of players have moved to 15s both here and overseas.

There are now just eight full-time squad players led by Nick Malouf as captain, with Henry Hutchison and Maurice Longbottom the only players with any experience. The other players include Nathan Lawson, Henry Paterson, Dietrich Roache, Joshua Turner and Darby Lancaster. I cannot say I know much about them except that Roache who is a Western Sydney Two Blues player who was at the Olympics and looks pretty good. The sevens game now is a combination of size, power and speed, so I hope some of the new players have a bit of size to them. 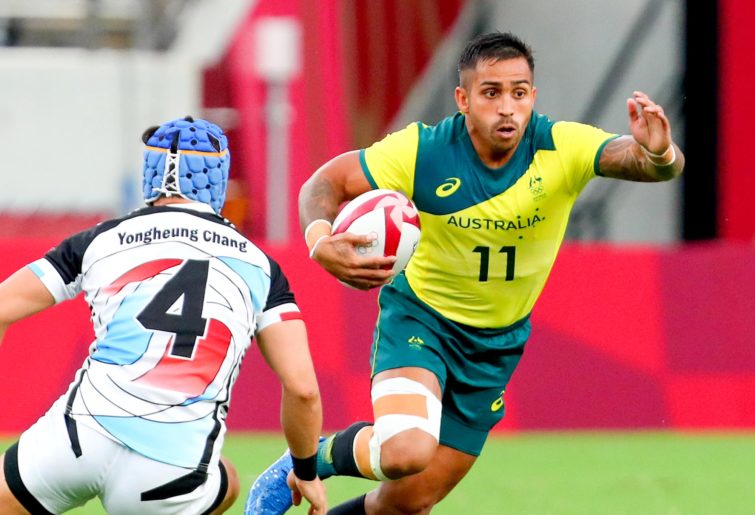 The post-Olympic review indicated the need to develop a more collaborative approach with the Super Rugby clubs. Rugby Australia’s director of rugby, Scott Johnson, has said they are trying to develop more synergies between sevens and 15s.

Some will argue it does not look like Rugby Australia is taking the men’s sevens seriously with this new structure. Maybe that is the case. Maybe it’s a financial issue, who knows. While dubious about this approach, it could be said that the men’s program has not done much in the world series in the last five years, so a whole new approach is worth trying. However, this approach feels like too big a change to develop a cohesive squad to be competitive on the world series stage – but I am more than happy to be proved wrong.

It would not be too far off to say expectations for this team will not be high. They have a tough pool featuring Olympic gold medallists Fiji, plus Canada and France – there will be no easy games. Unfortunately to get more funding and exposure you need success – everyone likes winning – and to develop success you need funding. It is a tough issue.

The actual team for Dubai has just been announced. Out of left field is former Rebels player and current LA Giltinis player Billy Meakes, no doubt to add some experience. The other players appear to be all youngsters including Ricky Stuart’s son Jed Stuart from the Brumbies academy. There is a good story too about the selection of Manly Marlin Yool Yool, who came to Australia at four years old as a Sudanese refugee. He has some skills.

All we can do is cross our fingers and continue to support them. Hopefully it is not too much of a men-against-boys scenario. I do have to say I am a fan of Maurice Longbottom and his highlights reel, and I always like to watch him in action. I just hope he gets a platform to show his skills. Hopefully the new players will also show some green shoots for the future.

According to Rugby Australia’s recent release, at this stage there is no confirmation as to where it will be broadcast, noting these are World Rugby rights, not Rugby Australia rights. At the very least it should be streamed by World Rugby.

The Roar Rugby Project aims to document the challenges and opportunities facing rugby at all levels across the nation in the following articles. We are looking to Roarers’ experience as players, officials and supporters to find new solutions for the problems that have dogged the game over the last twenty-five years. 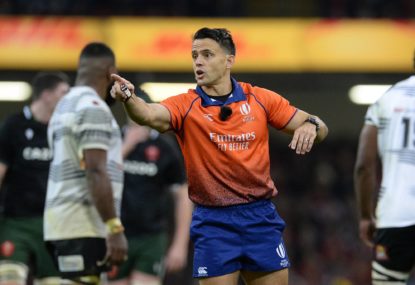 I had an interesting conversation with a former Western Force player once. I asked him what they did to psyche themselves up before a game. 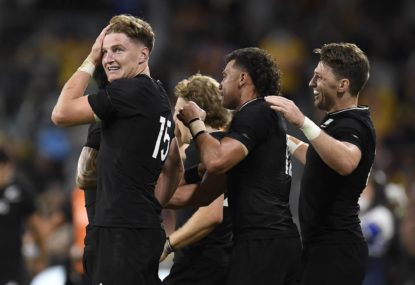 Owen Farrell is in a race against time to prove his fitness to coach Eddie Jones before England’s opening Six Nations match against Scotland. 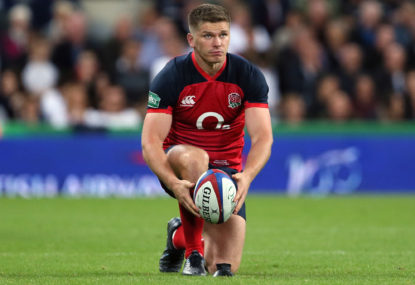 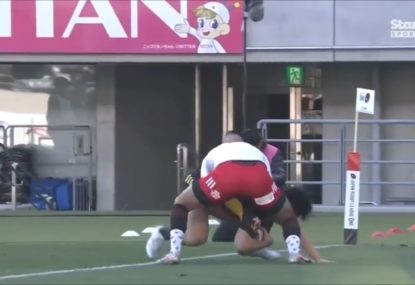 England rugby coach Eddie Jones says the six new caps he has called up all have a legitimate shot at playing in the Six Nations. 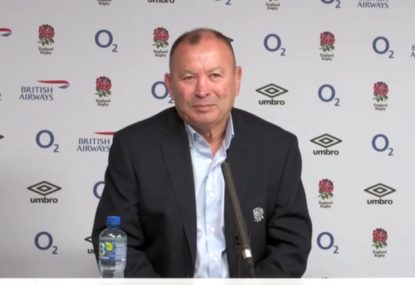 There’s a piece of readily accepted group think that when New South Wales cricket is strong, Australian cricket is strong. And when Pat Cummins, Josh Hazlewood, Mitchell Starc, Steve Smith, David Warner and Nathan ‘Garry’ Lyon are major players in the nation’s Test XI, you can perhaps make a case.