Optus Stadium is scheduled to host the Ashes finale from January 14 but it is due to start just five days after the end of the fourth Test at the SCG.

On Saturday, WA Cricket chief executive Christina Matthews said the prospect of Perth hosting the fifth Test had gone from 97 per cent to 50 per cent.

Matthews said one of the major stumbling blocks was the sheer size of the broadcast team and the subsequent quarantine complications that would bring.

Any chance of players being able to complete a shortened quarantine period instead of the regular 14-day stint was rejected by McGowan on Tuesday.

The same hardline rules will also apply to any staff members or broadcast workers.

That means all members who fly to Perth will be under strict quarantine conditions throughout the entirety of the Test match – a situation that may not be feasible.

“We have put in place very strict rules,” McGowan said.

WA Premier Mark McGowan has confirmed all #Ashes players and staff will be under strict quarantine conditions for 14 days after arriving in Perth.

"We’ve said to them, ‘You need to have 14 days quarantine’. And that has to apply to all the broadcast staff, the cricket staff."

“So we’ve said to them, ‘you need to have 14 days quarantine’. And that has to apply to all the broadcast staff, the cricket staff.

“They can’t just bring wives and girlfriends with them – same rules as we put in place for the AFL.

“It’s up to them whether they want to adhere to those rules or not.”

Should Cricket Australia be forced to find an alternative venue, there is no shortage of suitors for the event.

Canberra’s Manuka Oval could also be a contender, as could back-to-back Tests at the SCG.

England star Jos Buttler faced the media Tuesday and was eager not to get drawn into the politics around quarantine, but said the tourists would be happy to play a second pink ball Test.

“Having watched the game at Adelaide, it’s a great occasion,” Buttler said.

“If there’s one place in the world where day-night Test match cricket sort of seems to work, it looks like it’s Australia that’s the best I’d say. 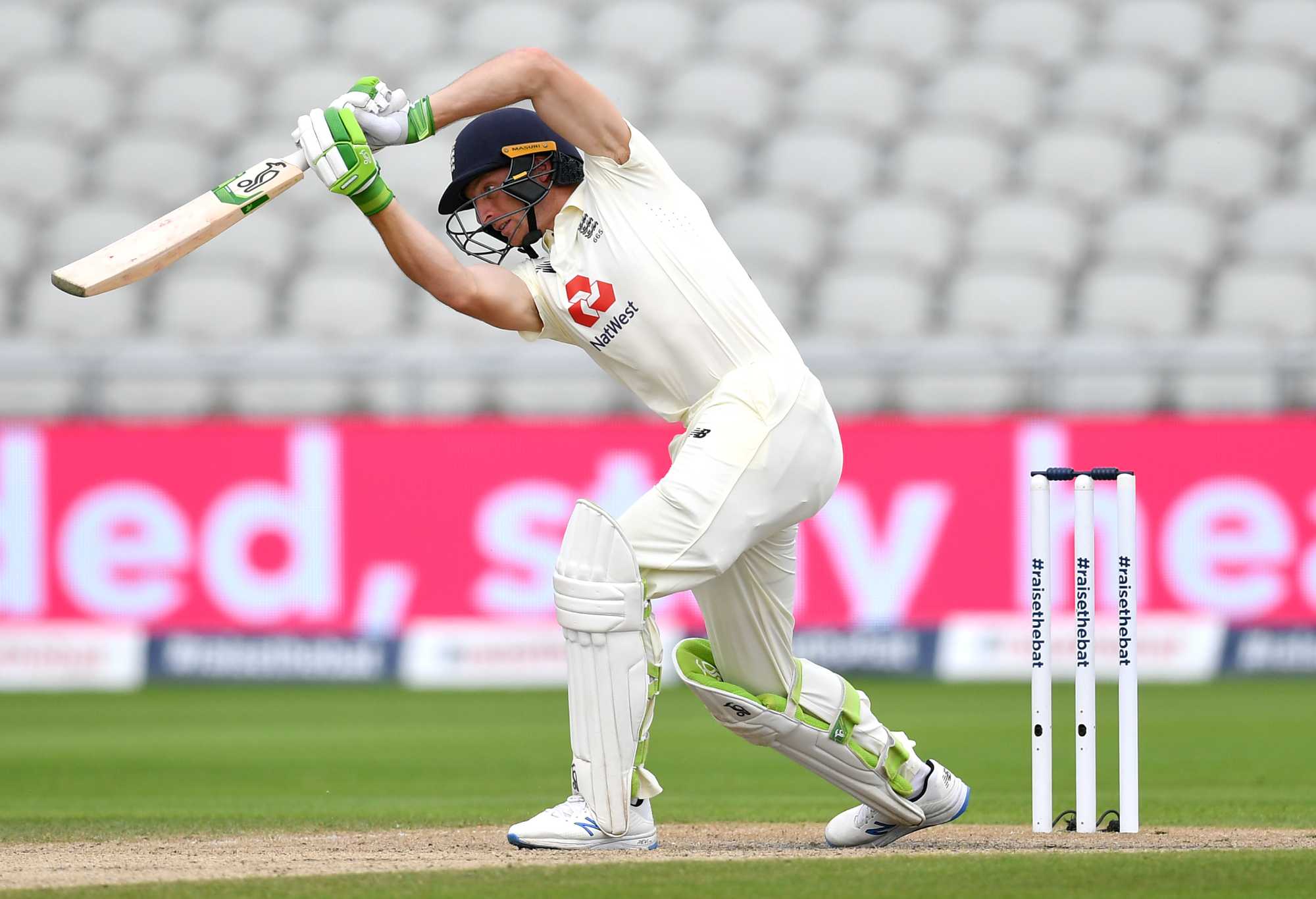 “The traditionalists would love it to be probably five red-ball games but if that had to happen, or that was what was in the best interests of the games going ahead and running smoothly, then you’d have to be open to it.”

Australia have won all eight day-night Tests they’ve played, including two by an innings and a 120-run victory in the 2017-18 Ashes.

England have, by contrast, played three day-night Tests away from home and lost all three by healthy margins.

After another day of Ashes preparations were washed out and with concerns over COVID restrictions building, Buttler said the tourists needed to focus solely on next week’s first Test.

England were hoping to begin a tour game in Brisbane on Tuesday but rain returned overnight to force the opening day’s play to be abandoned without a ball being bowled.

That comes after just 29 overs were possible in last week’s England v England Lions tour game at Peter Burge Oval, leaving the tourists scrambling to get in some red-ball match practice before the Ashes begin at the Gabba next Wednesday.

There are also fears the new COVID variant will lead to tighter restrictions for the players and border closures on a tour which England’s players only agreed in October to participate in.

With Australia’s on-field preparations similarly hampered by south-east Queensland’s wet weather and off-field turmoil over the Tim Paine sexting scandal, Buttler says the team which can put distractions out of mind next week and perform will gain a massive edge in the series.

“Probably both sides are excited for the cricket to start and for the off-field distractions to sort of hopefully move into the background,” Buttler said.

“We can start really talking about some great cricket on the field and think the Ashes series are always fantastic.

“There always seems to be certain things that happened before Ashes series and as players it’s very important that you don’t get too drawn into that or too drawn into what the opposition are doing.”

The emergence of the Omicron variant has raised doubts about whether English players’ families will be able to join them on tour or if they’ll be able to enjoy the freedoms initially agreed to ahead of travelling to Australia.

Buttler says the key lesson players have had to learn over the COVID pandemic is to not think too far ahead and worry about situations as they arise.

“It’s a hypothetical situation at the moment and until we get told that something’s changed, there’s no decision to make,” he said.

“It just adds to the unknowns, the things I don’t really need to worry about at the moment. If something like that happens, I have to get the information and we can sort of work through it and see how that looks.”

In what will be Buttler’s first taste of Ashes cricket in Australia, the 31-year-old said he was hopeful Perth would remain on the schedule.

“I’ve not been part of an Ashes series in Australia, but the Perth Test is always a fantastic game,” he said.

“It’d be a great shame if the game can’t be played in Perth … that new stadium is fantastic.

“Fingers crossed that things improve and the tour can run as scheduled.”

England’s hopes of getting some much-needed time in the middle for stars Joe Root, Ben Stokes, Stuart Broad and James Anderson don’t look promising with further rain forecast for Wednesday and Thursday.