The former Australian paceman, who will be part of Fox Cricket’s coverage of the Ashes starting with the first Test in Brisbane next week, is adamant that if Warner is deemed worthy of selection in the national team, then he should also be in contention for official leadership roles.

Both players, along with former opener Cameron Bancroft, were banned for a year for the Sandpapergate ball-tampering incident in Cape Town in 2018 with Smith also ruled ineligible to hold a leadership position for two years and Warner for the rest of his career.

Smith, who captained Australia in all three formats, was reinstated to an official leadership role last week when he was named as vice-captain to Cummins for the Ashes.

“When you think about what he’s been through he’s gone above and beyond dealing with and paying the price for what happened on his watch,” Lee said.


Advertisement
“He’s a great guy and a wonderful fella. On the one hand you can’t have an organisation like Cricket Australia say you’re good enough to be in the team but we’re not going to make you captain, just like David Warner.

“He’s got a great cricket brain and has done a great job for Sunrisers Hyderabad, I can’t believe they dropped him for the second phase of the IPL.

“I think he will have a phenomenal season, as will Steve Smith so you’ve got three guys there that can all be leaders and they’ll all play some sort of leadership role in the team.”

Australia has been historically reluctant to burden fast bowlers with captaincy and even though he would have chosen Smith to replace Tim Paine as the skipper in the wake of the Tasmanian keeper’s sexting scandal, Lee is backing Cummins to succeed.

“He will brain it, there’s no doubt that Pat Cummins will make a great captain – he’s got wonderful leadership qualities, he’s got the backing of his players,” he said.

“When you look at a captain you’ve got to have a great cricket brain, which he has. You’ve got to have the backing of all of your players, which he definitely has. A clean-cut image, a wonderful guy but not afraid to draw the hard line sometimes.”

Cummins will have to take steps to ensure he doesn’t let the captaincy affect his role in the team.

“He’s currently No.1 in the world in Test bowlers and I don’t want to put any extra pressure on him but I thought they may have gone with someone like Steve Smith and let Pat Cummins do his natural work – take wickets, bowl fast and scare the tripe out of the Poms,” Lee said.

“I would have gone with him as the 2IC because he’s always going to play a leadership role and that’d take the pressure off him. You have to have one captain – if you have a number of captains it can make it a bit messy. 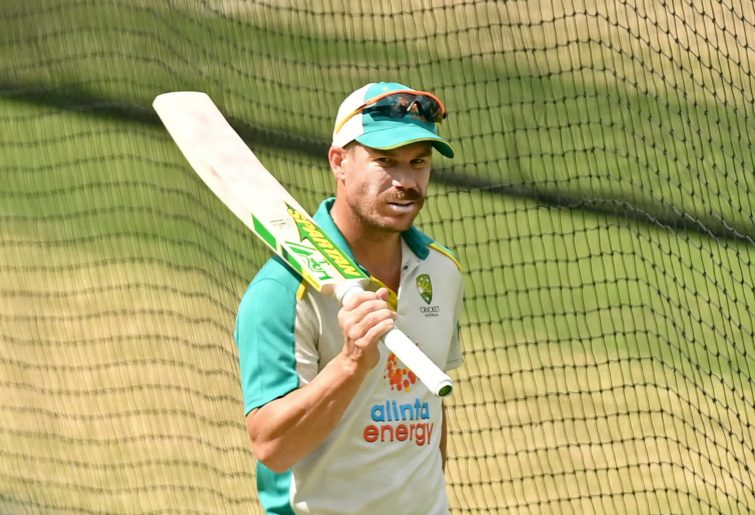 “What happens when he’s bowling and he’s in a five-over spell which means for 10 overs he’s there or thereabouts. How does the hydration kick in? Does he go down to fine leg? How does he ask his captain for another over, like I used to do – I’d annoy Steve Waugh and Ricky Ponting to say give us one more.

“Will he underbowl himself – that’s probably the biggest question. He probably won’t go the other way and bowl himself more than what is expected.

“Will he come on in the times when he should come on or will he think if I come on now well maybe everyone thinks I’m just trying to mop the tail up.

“He will do a great job but I think for those reasons I would have gone with Steve Smith.”

When it comes to the overall series, Lee believes Australia will reverse last season’s home loss to India and with an eye on the long-term forecast of a wet summer, he is predicting a 2-1 series triumph.

Lee and his fellow Fox Cricket experts have kicked off their Ton of Cricket campaign, calling on fans to vote on their favourite from a century of classic cricketing moments etched in the history books.

There are so many featuring legends of the game like Steve Waugh, Shane Warne, Sir Donald Bradman, All Border as well as team successes like the Australian women’s side winning the T20 World Cup last year and their men’s counterparts repeating the dose recently in the UAE. 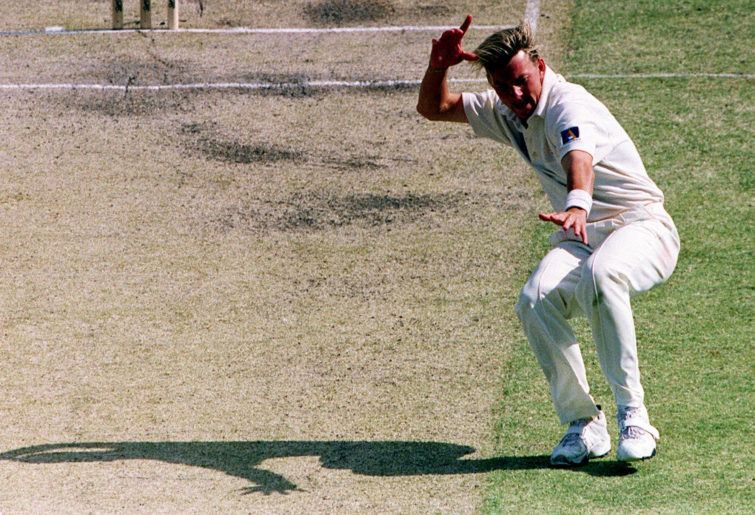 “The ones that spring to mind for me, I’ve got to go Warney’s first ball against Mike Gatting in England in 1993 – the way the ball gripped and it ripped and it fizzed when it went down the wicket, plus the look on Gatting’s face when he got out. It was just a great moment in world sport.

“You go forward 10 years and Steve Waugh at the SCG, I was the next in to bat. He went into the Test match against the Poms under pressure and he gets a hundred, scores that four off the last ball of the day off the spinner, the roar of the crowd, he equalled Bradman with 29 Test centuries and goes past 10,000 Test runs – it just goes to show his greatness of a guy batting for his career.

“And I’d have to go Warney’s 700th Test wicket at the MCG in 2006. I was at mid-on and he spun the ball back through Andrew Strauss’ gate. He’s not the fastest guy in the world but when he got the wicket we couldn’t catch him – it was hilarious, he’s running around like a lunatic, we’re trying to celebrate with him and the crowd was going nuts.

“I had the best seat in the house and sharing that moment with him was very special.”