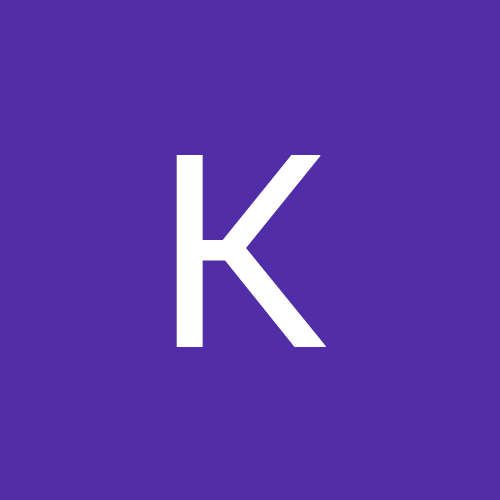 The events of the past few days have put a cloud over the Australian men’s Test cricket team, but maybe it will end up being little more than a minor distraction that, once through, will become wide-open visibility.

Let us be honest and state the obvious: Tim Paine was on his last legs as a Test player. As captain he had been quite brilliant to steady a ship that was precariously close to capsizing. He was the saving grace of Australian cricket. To change to brand of a business is one thing, but to change it for a cricket team that thrived on consistently intimidating opponents was a fair challenge. He was the perfect man for this role within Justin Langer’s re-endorsement plan.

But was he a great asset to have as part of our Test team? His wicket-keeping got him into the team, but we all knew his age was catching up to him. Is his batting good enough to nail him a position in the line-up? There is no way this could be justified.

Can we also take a second to acknowledge the selectors for their selection variety of wicketkeepers? Tasmania, now South Australia – and it could be a Victorian next. So although the debacle looks cloudy now, in hindsight it might be the best thing that happened for the team.

There is a lot of talk about the Test team not getting enough practice with the red ball. But did everyone miss the T20 World Cup win Australia just achieved? I am not going to pull up the odds of them even reaching the semi-finals, but it would have been very low. It goes to show an innate nature within this team – a championship mentality. And this is not a mentality that can be bought nor instilled easily during a one-year coaching tenure.

David Warner as an individual personifies the fight that exists in this team. After being pretty much dumped by his IPL team as captain midway through the season his head was not in the right place. You can see this with his performances in the first few games of the T20 World Cup. I don’t know if it was therapy or multiple batting sessions that realigned him, but it showcased how strong he must be mentally to overcome that.

Let’s also not forget that Warner the batsman has not been the same since his comeback into the side for the previous Ashes tour to England. While Steve Smith created another mountain for someone else to climb, Warner was being dismissed by Stuart Broad for fun. His performances picked up in the coloured shirts, but his doggedness has been missing in the Test arena. We cannot wait for the aggression to come back to the level where it gives him the belief that he can open better than anyone in the world.

With him being declared the player of the tournament in the T20 World Cup, we cannot wait to see him pinging the red ball past Stuart Broad. And giving him a stare. When was the last time we had a genuine stare on a cricket pitch that showed someone meant business? What better way to celebrate an Australian summer than seeing David Warner do a Toyota-style leap after a Test century.

Although the practice with the red ball has not been plentiful, the confidence will be higher in the Australian batting camp due to a collective win for the ages in that World Cup. For all the arguments on how white-ball cricket is not adequate practice for red-ball cricket, all we want is for our boys to walk onto the field already feeling like winners.

The Australian bowling attack is like a pack of rottweilers that cannot wait to be unleashed. Although India’s pace attack has been more dominant statistically than any other attack, the Australian attack on their day is still the best in the world. Pat Cummins, Mitch Starc, Josh Hazlewood and Nathan Lyon will be looking to prove this to the world again. They know they hold the key to an Ashes domination. Forget Steve Smith scoring Test hundreds for fun; Australia is the country where a pack of bowlers need to take 20 wickets on relatively flat wickets.

Although India slightly outperformed Australia in this department last year, they will have been in the toolshed sharpening their knives. Nathan Lyon will be the key factor. He will no doubt remember how he could have stumped Ben Stokes in that famous Ashes Test in 2019. With the other three fast bowlers keeping the work tight, we will see a lot of wickets fall to Nathan Lyon as batsmen try to release pressure.

That brings me to Mitchell Starc. I hope he brings life to a flat pitch with some reverse swing and takes away at the English batsmen. We cannot forget he will be the one to emulate Mitchell Johnson due to similar actions, and it is very possible for him to have a similar Ashes series. But I do hope Pat Cummins realises that Starc is not meant for the holding role. He was not born to be Glenn McGrath, so don’t try to make him one. We want to see Starc intimidate batsmen. The away series he had against Sri Lanka in 2015 still has to be one of the best performances by a fast bowler ever.

The Australian attack is also about to face an English batting line-up that has not enjoyed too much top-order success, barring Joe Root. Every batsman in the line-up seemed at one point during the English season to have had a question mark over their spot in the side. The recently unconcluded series between India and England in England was fascinating due to the dominance of the Indian bowlers on foreign soil. The English batsmen did not look comfortable, and nor did it look like runs were going to come easily.

English cricket has definitely tipped the balance of priorities towards white-ball cricket over red-ball cricket, which is evident in cricket results over the past few years. Let’s hope this is the potent combination needed for our bowlers to knock over this below-par English batting line-up.

So Australia are once again the clear favourites going into the series, although this might not be as clear to the untrained public eye. The way David Warner lines up for his first delivery at the Gabba will set the tone for our innings in the Ashes, with our bowlers then set to knock down the rest of the pins.