There are several meetings to look at on Saturday night, with Albion Park and Melton getting my attention, as well as Inter Dominion Night at Menangle.

Best bet: Race 2, Number 1, Governor Jujon
Anything over $2 is a bet. He’s the good thing of the night from the draw. He’s flying for Grant Dixon but has been plagued by bad gates. That all changes here with the pole draw. With gate speed, he should hold a forward spot, and with a class edge, he’s clearly the one to beat.

Next best: Race 5, Number 2, Turn It Up
He races best when in front and that is the set-up he should get here. They’ve opted for cover his past couple and while he has run well, he hasn’t been as effective compared to when he leads. I am hoping for an aggressive drive to find the front and in the lead, he’s a good horse.

Value: Race 4, Number 1, Rockslide
He’s in with a shout each way at odds. This horse copped a check and galloped, losing all hope two back. Last time out he had a suck run behind the speed and battled on pretty well when fourth. He’ll get a similar run this time around again and each way at odds, he’ll do me. 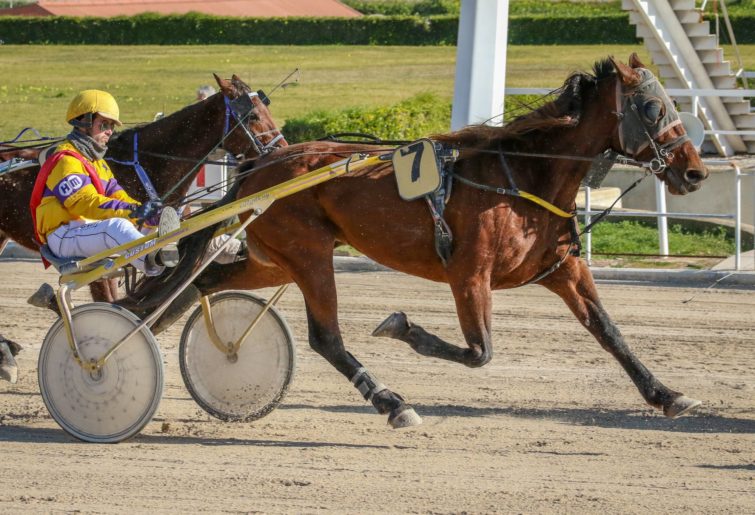 Best bet: Race 3, Number 5, Im Ready Jet
She’ll be short, but she should be winning. This horse is a high quality trotter that was simply stunning when racing here around a month ago, leading throughout and winning by a space in such an awesome display. When she’s at her best, she is great viewing and that should be the case again.

Next best: Race 1, Number 1, Duty Bound
This five-year-old finds a very winnable race. He isn’t a horse who can hum off the arm, but it’s a front line that like to drag back for cover. So with the gate, he should have little trouble holding a good spot, whether it’s in front or behind the leader. Whatever position he’s in, he is the one to beat.

Value: Race 6, Number 1, Jilliby Fernando
This three-year-old is bursting to win a good race and he gets a great chance here. He has finished runner up his past two, the latest coming here last Saturday when a very narrow second. He should get a lovely run in transit from the draw and for mine, only runs well. 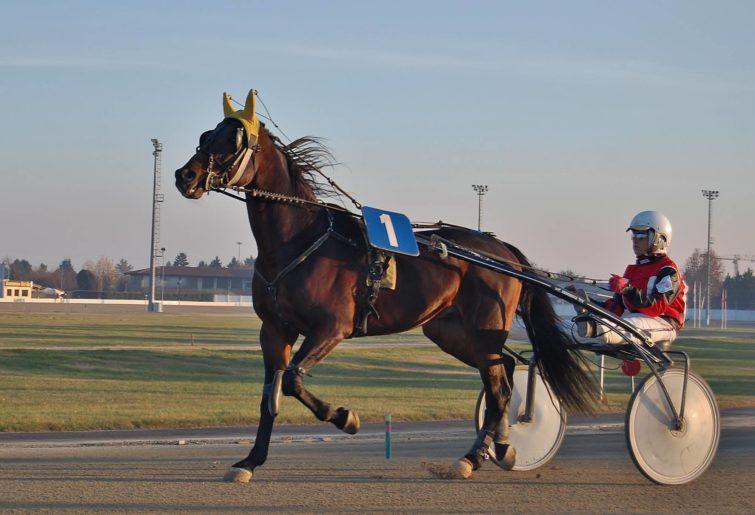 (Image by DonnaSenzaFiato via Pixabay)

Race 5: Inter Dominion Trotting Championship Final
The jury is somewhat out on Tough Monarch and how well he is going, but his unbelievable record at Menangle is enough for me to have something on each way. His runs in the heats have been okay without being great, his latest run seeing him gallop at Newcastle. He’ll press forward, he is proven at the trip and Robbie Morris gets on so well with him.

Race 6: Inter Dominion Pacing Championship Consolation
Mach Dan looks one of the better bets on the night. He was very good in the heats and was unlucky not to get a start in the final. Second-row draws plagued him in the first two heats, then he bumped into Expensive Ego at Newcastle. I love him from the front, he gets his chance to do that and should take a power of beating.

Race 7: Inter Dominion Pacing Championship Final
Most would agree that Belinda McCarthy wins the race, either with Expensive Ego or King Of Swing. But, in terms of a bet, the bet for me is something very small to win, mainly to place, on Alta Orlando. Expensive Ego should hold the lead and I am hoping Jack Callaghan has his wits about him and holds the back of Expensive Ego from inside the second. He’ll have leaders back and he hasn’t been too bad in the heats.

Race 8: Stan Dumesny Trotting FFA
This looks all about Watts Up Majestic. This horse was unlucky three back in the Breeders Crown Final before returning home where he has been slick in two wins at this track. He has a fab record at Menangle and with the gate, he should lead the field up quite comfortably and take a power of beating.