After getting a bit reflective about the rugby year last week, let me change tack for the final rugby column of the year and cast the gaze forward.

Forward tends to be a direction I’m sure all of us would prefer to focus on, but one that is very easy to cast aside these days with everything focused on what happened in that last ruck, that last try-scoring play, that moment now under judicial scrutiny, and of course, that last game.

And while the professional game in Australia and its SANZAAR allies has undertaken an unbelievable amount of change in the last two years (take a few minutes to think about how much has changed between March 2020 and December 2021, it will blow your mind), the next twelve months might have an even bigger bearing on the state of the game again.

So in lieu of a working DeLorean or even a crystal ball, I’ve decided to finish the year by contemplating the things the Australian game needs to see in 2022.

Super Rugby Pacific to start
If we’ve learned anything over the last two years, it’s that the really small fine print reminding us that “All fixtures and venues are subject to change” has never been more important, as everyone gets used to plans changing at the last minute.

And where once upon a time a coach or CEO wouldn’t have dreamed about changing plans only a few days before a game, now we’ve learned that actually, when you need to a react to an ever-evolving situation, professional sporting organisations are more flexible than they ever realised.

So with all that in mind, the first major milestone in 2022 will simply be for the new Super Rugby Pacific competition to start.

Not even to start as planned, but simply just to start.

Already, we know that trans-Tasman border concerns will still be a thing come next February, and already it seems pretty clear that the SRP draw as released on November 15 quite likely begin as laid out.

But importantly, the preparations are already being made and alternate options sought to ensure the first games of the new competition can happen in some shape or form. New Zealand Rugby has acknowledged that moving its five teams plus Moana Pasifika to Australia to play the cross-border games first probably make sense.

The Fijian Drua set themselves up at Lennox Head on the NSW north coast back in early November with ceremonial songs and warm thanks for “being our home away from home for the next 10 months”.

So clearly, there is enough goodwill and commitment on both sides of the Tasman to ensure the new competition starts in some shape or form, and it will be hugely important it does.

2022 represents a massive step for the professional game in our part of the world. It’s vital the Australian teams can take a collective step forward, just as it’s vital that the two new and overwhelmingly welcome sides do well in their debut season.

Get it all right, and the future looks bright. Bugger it up, and well… I don’t even want to finish the sentence.

A Waratahs team worth watching
Like them or loathe them, a strong New South Wales is good for the overall strength of the Australian game.

The Waratahs didn’t look great on paper in 2021 and were no better on the scoreboard either. But they will be stronger in 2022, and Darren Coleman will ensure a broader connection between the Sydney clubs and the professional programs and give the rugby community a reason to get around the sky blue jersey again.

And make no mistake, the sooner he can do that off the field as well as getting them playing decent rugby on it, the sooner the crowds will return, the sponsors will find some extra room in their budget, the broadcasters will want to appeal to the biggest market in the country, and the advertisers will see the value in their brand being seen by all those eyes.

A strong New South Wales can have a big impact in so many different and equally important areas of the game.

And for the rest of us, don’t forget, having a NSW team that’s actually worth disliking and tipping against through pure spite is a good thing. Don’t underestimate the power of the designated villain. 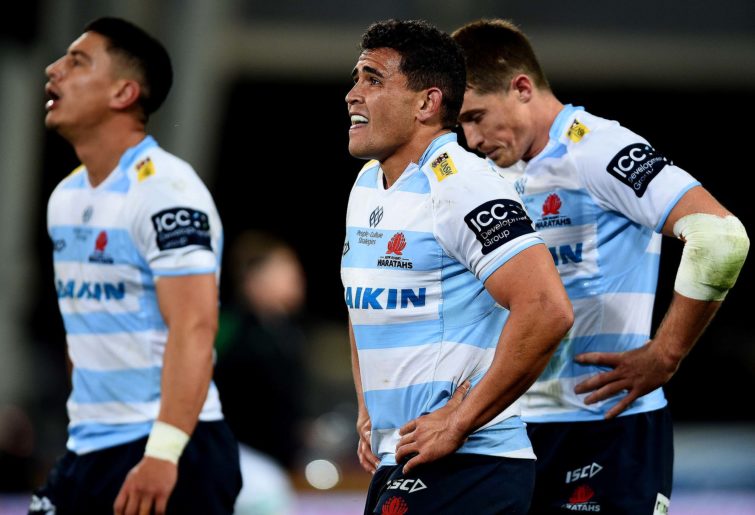 The green shoots of ‘The Rennie Way’ taking root
The ‘Australian way’ of playing is something that gets thrown up a fair bit – if not really ever defined – and achieving it has proven to be the mirage in the desert for as long as I can remember.

But if the Wallabies can start to build on the methods Dave Rennie has put in place over the last 18 months or so, then Australian fans will have fewer and fewer reasons to not get behind them, with the 2023 Rugby World Cup in France only getting closer.

And if those methods – or at the very least, the fundamentals of those methods – can start being worked into the fabric of the five Australian state sides, well then you have a situation where a lot of talk about everyone being on the same page will actually mean something on the field, and will actually show that everyone recognises their role in getting players ready for the way the Wallabies want to play.

Now, how the Rennie way will be impacted by the review into overseas selection policies remains to be seen. What impact Scott Johnson’s departure from the Director of Rugby role has on Rennie’s operations is another variable to reveal itself.

But after seeing those seedlings emerge this year, we all now need these methods to take root and solidify.

Administration to return to the back seat
Like referees and forwards, rugby is functioning at its very best when the administration of the game is just happening somewhere, unnoticeable, and away from the spotlight.

There are a lot of administrative balls still in the air that will ideally land in 2022; see New Zealand’s pursuit of private equity as the perfect example of why admin playing out publicly is rarely fun.

And if the Rugby Australia powers that be can land all those floating balls in a way that genuinely benefits the game nationally, then we’ll be all for it. What we don’t want to see is admin taking actual and virtual column inches away from out-on-the-ground rugby action.

So things like centralisation of contracting and streamlining of duplicate state versus national functions, future broadcast deals, and yes, the pursuit of private equity investment are all welcome developments, I’ve just not sure we need them dominating rugby news the whole time.

The sooner rugby news is dominated by news about actual rugby, the better off the game and everyone who loves it will be. 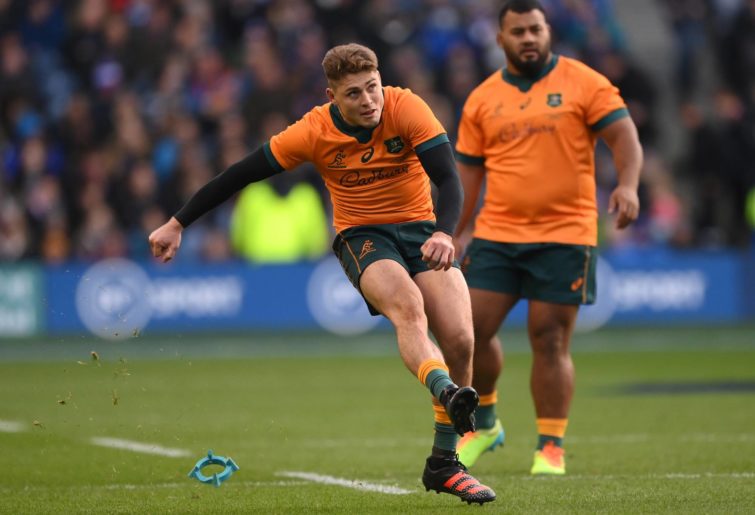 And that might do me for the year
Thanks to each and every one of you for so many enjoyable discussions on so many topics through the year, it’s what makes the rugby pages on the site such a great community.

One more cricket column later in the week, and that will be the final whistle and stumps pulled on 2021. All the very best for Christmas and the New Year, and we’ll do it all again in 2022.