The debut of Scott Boland, just the fourth Indigenous Australian to play Test cricket, was disappointing only in its brevity.

There is scarcely a poet, living or dead, who could have scripted two more twisting and wondrous days.

The welcome to country before play acknowledged the significance of Boland’s presence in the side and, movingly, the crowd at the Melbourne Cricket Ground rose in applause to affirm his acceptance in the side.

That on Days 2 and 3 he transformed into an unstoppable force tearing through the top, middle, and lower order of England’s increasingly hapless batting gave the crowd more and more occasions to cheer a local hero.

Boland was player of the match, meaning he was awarded the Johnny Mullagh Medal, named for a member of the Indigenous side that toured England in the 19th century. 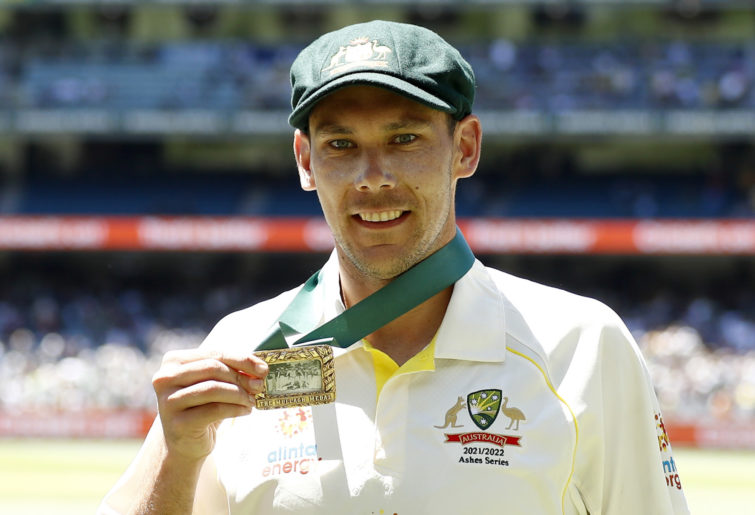 This is not to obscure the ugly relationship between Australian cricket, and Australia, and Aboriginal Australians.

Johnny Mullagh, a colonial name, was in fact Unarrimin, and he and Murrumgunarrim (Twopenny, another colonial name) played one first-class match each.

The second most famous Aboriginal cricketer of the 20th century, Eddie Gilbert, was a fearsome fast bowler, who along with Jack Marsh and Alec Henry was forced out of the game by dubious claims of suspect bowling actions.

Things are getting better, and white-ball cricket has afforded more opportunities.

Boland joins Gillespie as one of two Indigenous men to play Test cricket for Australia. Faith Thomas and Ashleigh Gardner are the two women. Though compared to rugby league and Australian rules football, cricket is decades behind.

So, while things are getting better, the ugly relationship that persists today shouldn’t be forgotten.

It wasn’t too long ago that the crowd at the MCG was booing Adam Goodes out of AFL for advocating for his people and displaying pride in his culture and history.

Perhaps when we are up against the ‘old enemy’ our partisanship can bring us together.

We can enjoy these days, when the embrace of Boland shows an evolving social psyche, but we can only do so if we confront and challenge the recent past. Otherwise, it is depressingly superficial and our society is stagnant.

Pleasingly, Boland’s debut is just one of many bright spots in a rejuvenating summer for Australian cricket.

While this is, despite the presence of Joe Root and James Anderson, a weak English side, Australia is now beginning to look equal to the sum of their parts.

The last three years have been frustrating because the results do not reflect the numbers that individuals produce. 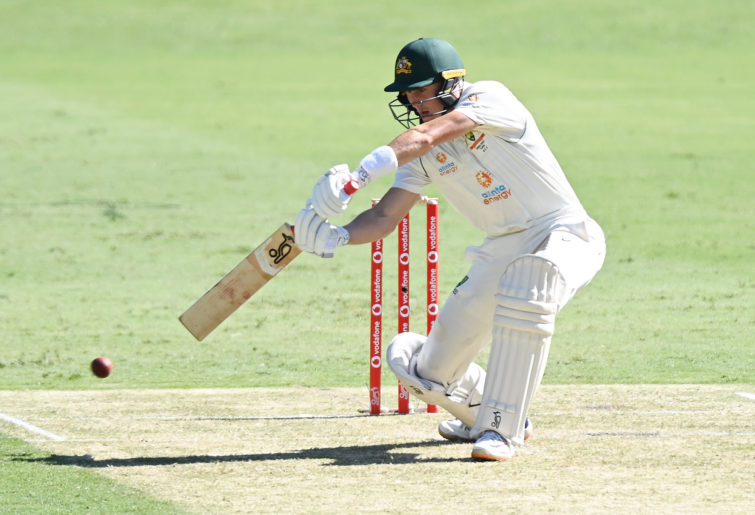 With three batters averaging over 45, and two of them over 60, in a tough batting era, coupled with three bowlers averaging under 28, plus a spinner who now has 400 wickets, the lack of achievement has been puzzling.

The drawn Ashes series in 2019 is a prime example. Australia were clearly the better side. Australia scored more runs and bowled better. Anderson broke down after three balls on the first morning.

Still, at the crucial moments, at Headingley and in preparing for the Oval, lack of application or – worse – complacency and hubris lost them two Tests they should have won.

From the same position, New Zealand or India would have won at Headingley, at least.

There will certainly be tougher series for Pat Cummins and co. With three sub-continent series on the horizon, they will come soon.

But this series has shown that if Steve Smith doesn’t turn up, Marnus Labuschagne and David Warner will. If not them, Travis Head.

Alex Carey has looked comfortable, and in this match it was the troubled Marcus Harris, with help from the tail, who got Australia above 250.

Mitchell Starc and Nathan Lyon have quickly brushed off the troubles of last summer. 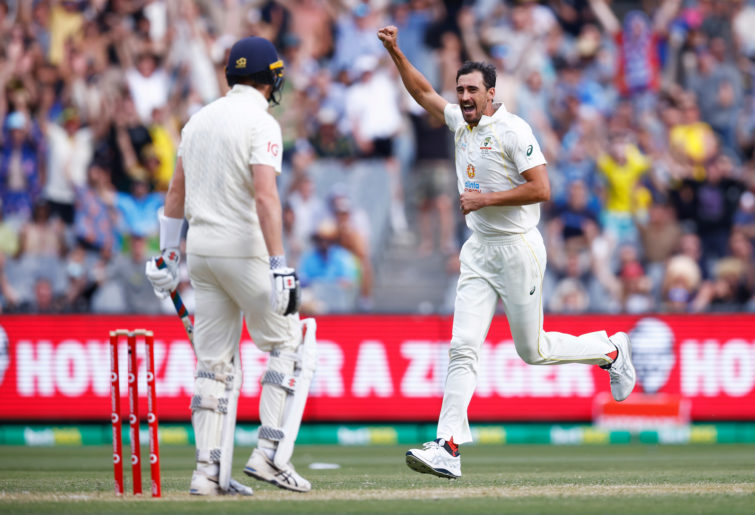 Cummins has shown he is a living legend. Cameron Green’s bowling allows Australia to play three quicks and two spinners in Pakistan, India and Sri Lanka, if we can find a second spinner. When his batting clicks, he will be a superstar.

All this has been achieved with Josh Hazlewood playing effectively half a Test match. Jhye Richardson, Michael Neser and Boland have all shown there is good depth in the bowling stocks and there can be less angst about rotation and injuries.

Australia is not there yet. They’re on their home turf, running on the high of an unlikely World Cup triumph and, if we’re honest, this was never going to be a close series when England’s third highest run scorer for the year is sundries.

This looks like a well-drilled Australian team now playing as a team that at least is equal to the sum of its parts. That year off has given Australia a much-needed new start.