Could Justin Langer be the answer to England’s Test coaching woes?

There are two truths that are self-evident: the sun will rise in the east and set in the west, and England Test cricket is broken.

England cricket appeared to be in a strong position following the 2019 season. They had won the ODI World Cup for the first time and had split an exciting series with Australia two-all.

While the outcome was not exactly what England fans wanted, there was real promise of good things to come.

Jofra Archer had burst onto the scene and showed what a quality Test bowler he could be. Ben Stokes had played the innings of his life to win a Test almost off his own bat. Stuart Broad owned Dave Warner while Rory Burns scored a hundred and showed many he belonged at Test level.

Trevor Bayliss departed the England coaching scene and in came Chris Silverwood with the promise of a grand plan to wrest back the Ashes in Australia in 2021-22. 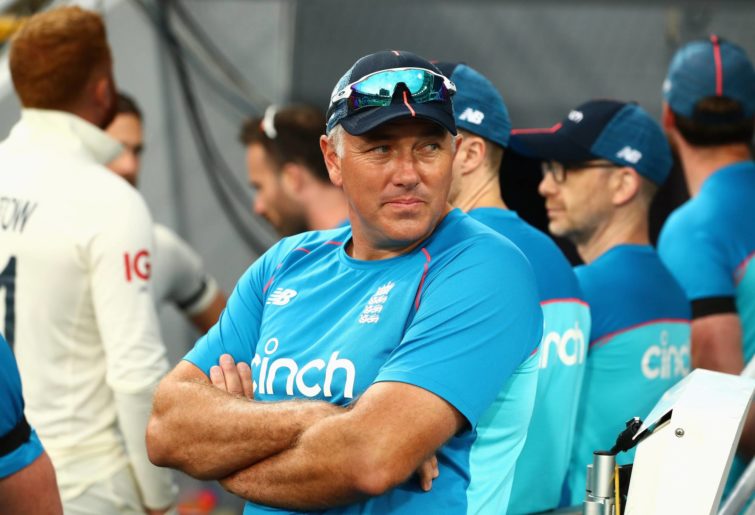 Fast forward to January 2022 and that grand plan is in tatters, with England meekly surrendering any claims to the Ashes within three weeks of the first ball being bowled at the Gabba.

No doubt there will be all sorts of enquiries established to work out what went wrong and what needs to be done to fix the problem, but the first and most obvious step is to replace Chris Silverwood.

As sole selector and coach, Silverwood has to accept responsibility for a lot of what has not gone right in England Test cricket.

Just in this series alone, he’s made very poor selection calls at the Gabba (leaving out Stuart Broad and Jimmy Anderson, and including Jack Leach), in Adelaide (leaving out Leach and Mark Wood) and at the MCG (leaving out Broad and playing both Anderson and Ollie Robinson).

Throw in a seeming inability to improve the batsmen who have been selected for England and it seems clear his days are numbered. The question is, who replaces him?

On our side of the world, Justin Langer seems to be under the pump as Australian coach, if the media are to be believed.

This is even though he took a team many had written off as no chance and helped them win the first T20 World Cup for Australia.

He also been heavily involved in the current Ashes demolition job, both as a coach and as a selector.

It’s not clear to me why he would not continue in this role, given these recent successes, but the media seem to think he’s likely to be shown the door when his contract is up later this year.

If he does get the boot, should England offer him the role as their national Test coach?

Point of clarification: this is hypothetical and I don’t believe Langer should be sacked. He deserves to continue to coach the Australian sides for at least another 12 to 18 months, given his recent results.

Before answering that, it’s important to identify where England is going wrong, on the field or with their squad.

Test cricket is all about building pressure and maintaining pressure, with bat or ball or through fielding. This Ashes series has shown England can do this sometimes, but not often.

This ability to create pressure on the opposition is as much attitudinal as it is about player ability. Langer has that ability to help players focus.

He played his cricket in an era where building pressure was a given in the Australian Test team.

He’s taken the lessons he learnt as a player and brought that to his role as coach, with obvious results in this series and in the Black Caps series a couple of years ago. He should be able to get the England squad to learn this too.

England’s glaring weakness is with their batting, with only Joe Root being able to regularly mix it with the Australian attack. 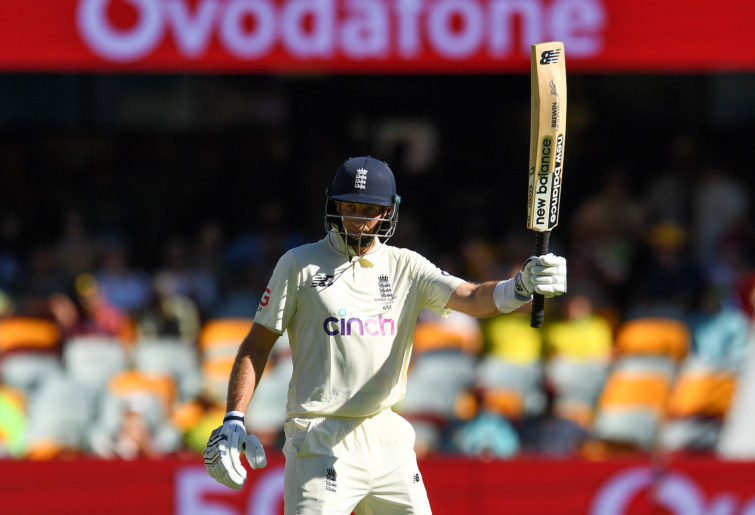 Langer the Test match opener was able to mix patience with sound shot selection. He was extremely good at letting deliveries go, which built pressure on the bowler to bowl to him.

Langer the Test coach has changed back to the way Australia used to build innings some decades ago.

He’s recognised we don’t have a world-class batting line-up, like Mark Taylor, Steve Waugh or Ricky Ponting had, that could play shots from ball one and rattle along at four or five an over through a Test innings.

Instead, he’s asking players to show a lot more patience, letting deliveries go and forcing the bowler to bowl in areas the batsman wants. Sound familiar?

As a result, this is a team that can bat for two days and make scores in excess of 450 on a regular basis, which is exactly what England have been unable to do over the past two or three years.

Another key aspect is what I term owning the dressing room. That is, having coach, captain and players all on the same page in all aspects of the game.

Case in point where this hasn’t happened for England are the line and especially the lengths their bowlers have been using.

Prior to the MCG Test, Joe Root came out and said the attack bowled way too short in Adelaide.

Yet at the same time, a senior member of the squad, Stuart Broad, was telling us all publicly the lengths they were bowling were okay because if they bowled any fuller, they’d get belted.

Not only was Broad contradicting his skipper, he was doing so in the British press.

I’m very sure this would not happen if Langer was coach. I’m equally sure he’d very quickly stamp out any divisions in approach to batting or bowling the team might have, so they played with drive and a single purpose.

The final aspect where Langer would be strong is with the media. Joe Root’s a lovely guy by all accounts, but he has to find it tough fronting the media so often when things are going poorly for the team.

This is an area where Langer, with his elite honesty approach, could take a lot of pressure off Root. 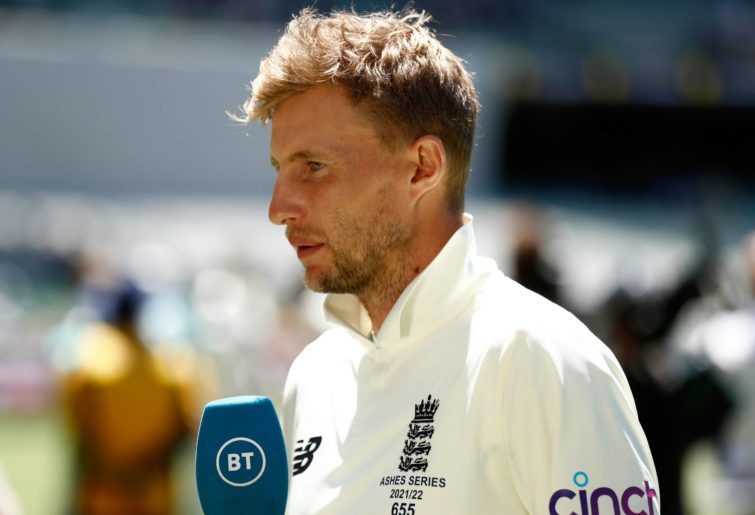 The current English coach seems content to allow Root to take the microphone and often wear blame, whereas Langer is more than happy to speak his mind and assign responsibility for actions where they should be allocated.

I’m not for a second suggesting if Langer was appointed coach, all of their problems would go away and they’d be top of the Test rankings within 12 months.

There’s a lot of other issues that badly need addressing including the role of county cricket, player contracts, and selections.

Langer as coach would probably help resolve one issue but in isolation, this change would not be enough to make this England squad seriously competitive against the top Test nations.

There’s no doubt if Langer was appointed coach, his intensity, focus and total dedication would rub more than a few England players up the wrong way, especially some of the rusted-on older professionals. But that’s tough.

England have to regain the same levels of intensity he brings to cricket, if they’re going to be a successful Test team once more.

They’re not going to achieve that unless someone leads the way. Joe Root is not that someone, but perhaps Justin Langer is.