With Kieran Trippier now certain to join the club and Sven Botman seemingly off the cards, the 28-year-old Brazilian would be a brilliant addition to a squad in dire need of some defensive structure in the quest to avoid relegation this EPL season.

Astonishingly, that appears to be only the tip of the iceberg when it comes to potential changes at Newcastle, with the reported raid of Arsenal’s Pierre-Emerick Aubameyang, Rob Holding, Mohamed Elneny and Eddie Nketiah something that the club’s recent injection of money could easily manage.

As the trading day ended late Tuesday night, interest in Everton left-back Lucas Digne had grown, with Chelsea and Newcastle having joined the fray keen to acquire the signature of the 28-year-old Frenchman.

West Ham United were confident of landing Digne and Napoli had also expressed interest, yet with multiple clubs now queueing for his services, a final resolution could be some weeks away. The £30 million asking price could well see a few drop out of the contest in the coming days and Everton have not given up on retaining a player who has not seen eye to eye with manager Rafa Benitez in recent times.

West Ham also have a keen interest in Basel striker Arthur Cabral, with a £12.5 million offer set to be tabled in the coming days.

The Daily Mirror has reported that up to 11 Manchester United players are “disillusioned” at Old Trafford and open to a move elsewhere. My questions is simple: why only 11?

Despite a new managerial presence, nothing really seems to have improved at the famous club and some pundits in the UK have suggested that the team actually looks worse rather than better since the arrival of Ralf Rangnick. 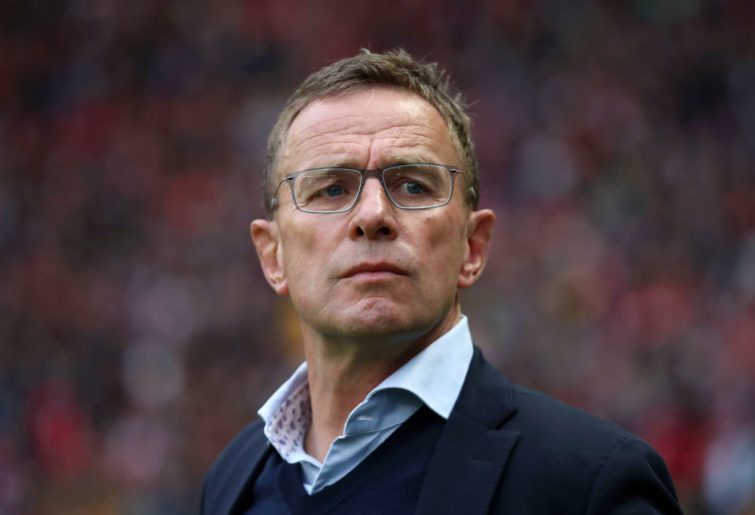 Aaron Ramsey’s days at Juventus could well be numbered, despite his disinterest in an official offer from Burnley and the possibility of a return to the Premier League.

With a reported desire to play for a more competitive club, Newcastle United’s interest prior to Christmas could well be renewed in the coming weeks, with other big name clubs also keeping a keen eye on the situation and hoping to be able to pick up a quality player at a decent price.

The likely departure of Antonio Rudïger from Chelsea appears close to a certainly, with only the timeline still in question. Juventus has thrown their hat into the ring and could well land the central defender should the reported interest from PSG prove false.

There will be others sniffing around and Chelsea will ensure the price is right before letting one of its most respected names depart.

Alexandre Lacazette’s name has popped into the transfer window narrative, with the Arsenal attacker nearing the end of his current deal and plenty of clubs across Europe in need of a striker of his quality.

With a soured relationship existing between he and Mikel Arteta, the chances of another club making an unexpected approach for his services in late January are not out of the question, despite most feeling his future will be decided in a few months’ time during the next transfer window.

Ainsley Maitland-Niles had appeared likely to be headed to Italy on a permanent deal just a few days ago, yet the Arsenal defender could be on a plane as soon as today and on the Roma playing roster on a loan basis sooner than many thought possible.

In better news for Gunners fans, a reported £46 million has been placed on the table in an effort to draw Serbian star Dusan Vlahovic to London, with Uruguayan Lucas Torreira also a target at Fiorentina.

Sadly, the mega-offer may not lure the two stars immediately, although stranger things have and will continue to happen in football.

Barcelona’s interest in Aymeric Laporte has not pleased Manchester City after already selling Ferran Torres to the Catalan club. Rumours suggest Pep Guardiola is taking a hell or high water approach to the Spaniard, yet regular football in the staring 11 appears to be an issue after Laporte was dropped for John Stones earlier in the Premier League season.

Another day of deals and drama awaits as Europe’s biggest puff out their chests and seek the moves that will improve their squads. Be sure to stick with The Roar for all the January transfer window action as it unfolds.