What can Australian football learn from Europe's best academy?

The age-old debate of which European club produces the best talent normally centres around two teams: Ajax and Barcelona.

The Youth Academy in Amsterdam and La Masia in Catalonia have seen countless players, including several young Australians, pass through their doors – however, surprisingly they are only ranked in second and third place when it comes to overall success.

A recent study by the International Centre for Sports awarded Portuguese side Benfica the highest score for an academy set-up in Europe.

The study took into account the number of players trained, their ages and the level they reached in their career. Benfica ranked above the more fancied Ajax and Barcelona.

Benfica Campus is the training ground and youth academy of the Portuguese giant. It is a 19-hectare site in Quinta de Trindade, approximately a 30-minute drive from Lisbon.

In recent seasons their graduates read like a roll call of Europe’s elite footballers: 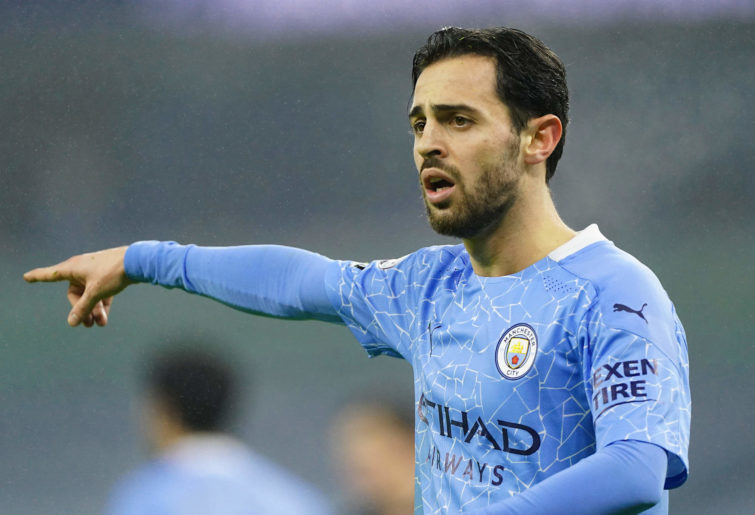 Benfica have made an eye-watering £1 billion in just over ten years from player sales, and eight academy graduates were part of the national team squad for Euro 2020.

The club have an open-door policy with coaches who come from all over the world to learn new techniques and gain insight into how a country with just over ten million people produces such high-quality talent.

Luis Araujo is the longest-serving academy coach on Benfica’s books, and one of the most underrated when it comes to youth development.

He joined the new academy when it opened 15 years and has coached every age group from the under-14s upwards – having a hand in nurturing the several superstars I mentioned earlier.

Portugal is a country with not as many football resources, compared to larger European nations. Their players are naturally gifted, but it is elite youth-level coaching that Benfica provides which gives the players a high chance of success.

The money from players sales has been used to make the Benfica Campus one of the very best in the world.

It has nine world-class pitches, two elite gyms, 28 dressing rooms and can accommodate 68 players living there.

Benfica has overhauled its scouting and coaching networks and now predominantly focuses on players’ dribbling abilities more than any other technical skill.

Centre-backs are expected to dribble out with the ball to start an attack and defensive midfielders after intercepting an opposition pass will need to be able to dribble forward and progress an attack.

Technical skills are honed with the use of a simulator, which has robots that move along the walls of a cage – monitoring every single player movement

Young players are tested on their speed of reaction, vision and finishing, as they are tasked with aiming for moving targets after taking the ball down.

This system gives the club coaches the ability to see which player has the likelihood of making it at the very top level – due to their technical skills constantly being worked on with the aid of this revolutionary tech.

Benfica’s scouting system consists of hundreds of scouts who watch youth fixtures every week and, like the other big Portuguese sides, they have scouts worldwide, monitoring countries like Australia.

While many of the names mentioned above have since left Portugal, Teague, Collard and the silky Danny Choi are still toiling away in the country’s lower divisions.

Benfica is a club that anyone associated with youth development should be looking closely at.

The focus on players’ dribbling ability and coaching methods are two things that are lacking in Australia’s own system. 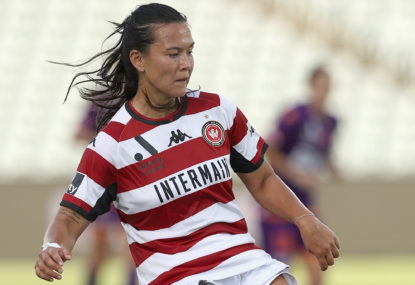 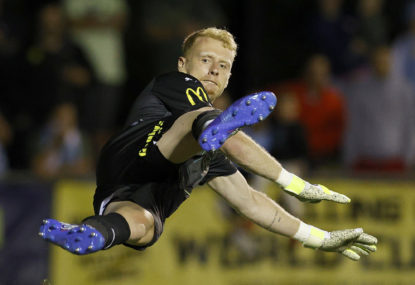