The Gunners are set to make the short journey to face their rivals in one of the Premier League’s biggest fixtures but have a host of players missing due to coronavirus, injury, suspension and the African Cup of Nations.

Martin Odegaard missed Thursday’s goalless League Cup semi-final first-leg draw at Liverpool due to COVID while the likes of Emile Smith Rowe and Takehiro Tomiyasu had already been ruled out through injury.

And with Thomas Partey, Mohamed Elneny, Nicolas Pepe and Pierre-Emerick Aubameyang all away at the Africa Cup of Nations in Cameroon, the Spurs clash could be rescheduled. 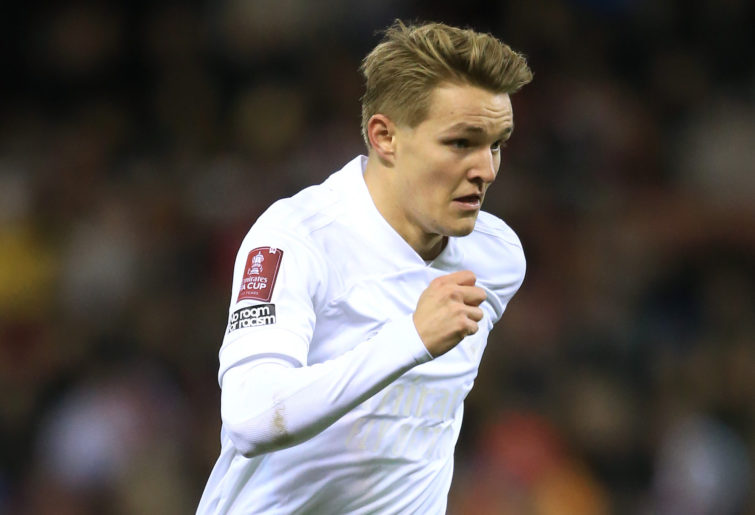 The Premier League is expected to make a decision on Saturday morning.

Earlier on Friday, Burnley’s match against Leicester on Saturday was postponed, with the Clarets having an insufficient number of players to fulfil the fixture.

The Premier League accepted a request lodged by Burnley, who were already without several players through COVID-19, injuries and Maxwel Cornet’s absence at AFCON prior to the enforced sale of Chris Wood to relegation rivals Newcastle this week.

It is the fourth Burnley match this season to be postponed due to coronavirus, but the first time the request has come from the Turf Moor club.

The Women’s Super League fixture between Chelsea and Everton has also been postponed because of a number of COVID positives and injuries at the Merseyside club.