Kohli started his tenure as a stand-in skipper in the 2014-15 Border-Gavaskar series.

In that Adelaide Test, he led from the front with two centuries, as India fell just short of a brilliant chase.

The standard was set for a new India that would show fight and a willingness to win, and not just lie down against tough oppositions.

He was appointed full-time captain later in the series, and since has taken an Indian side that was ranked number seven in Test cricket to the number one spot.

Kohli did not lose a single home Test series. He has the best away success for an Indian captain, including the first series win in Australia.

He had some downs as well with a couple of series losses in South Africa, hardship in England in 2018, and a few disappointments against New Zealand.

However, if you look closely, India fought very hard and were unlucky not to win most of those series.

The fact is under Kohli, India have changed to side that is expected to win every Test match they play. 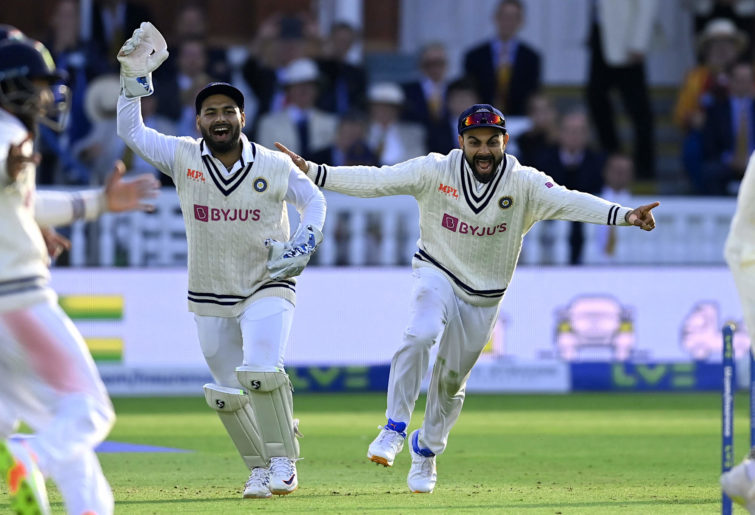 Virat Kohli is the biggest advocate of Test cricket. The passion he brings is unmatched, and he will always bring eyes to Test cricket.

He has constantly publicly praised and prioritised Test cricket, and this is especially notable in a time when white-ball cricket is taking over, especially in India.

However, his greatest strength is also his greatest weakness, like his cover drive, and he often crossed the line, most notably in India’s latest Test match.

However, overall, this fighting attitude has transformed Indian cricket for the good.

There are certainly questions over the timing of this decision. I feel there is something going on behind the scenes with Sourav Ganguly and the BCCI.

A few months ago, Kohli stepped down from the T20 captaincy and then was stripped of the ODI captaincy.

The board felt that one white-ball captain was necessary, but Kohli says he wasn’t told this when he made his decision and would’ve liked to continue.

I believe that if Kohli knew he would lose his ODI captaincy, he would not have quit the T20 captaincy.

Now he has given up his favourite format. There are also rumours that Kohli insisted on the team playing the fifth Test match in England, but Ganguly wanted to prioritise the IPL.

If India had won the SA series, one in which they were big favourites, would Kohli have made this choice?

I don’t think just one Test loss – considering KL Rahul captained the second Test – would have made Kohli quit.

It is possible that his own poor performances in the last couple of years are mentally impacting Kohli, and he doesn’t believe he can give his full 120 per cent.

This comes at a fragile time for the Indian side with the middle order struggling.

Ajinkya Rahane won’t take over because he is likely to be dropped from the side. The options are either KL Rahul, who has only recently come back into the side, or Rohit Sharma, who is actually older than Virat Kohli.

I wouldn’t be totally against taking an early punt on Rishabh Pant, but captaincy might weigh him down. He’s a free spirit like Marnus Labuschagne.

Ideally Kohli would’ve wanted to stay captain for a few more years and then pass the baton to a youngish, established player like Shubman Gill.

This is evident from Kohli empathising with MS Dhoni’s role in blooding him and putting full trust in him to take the side forward. Clearly something in recent times has ruined this scenario.

The elephant in the room is that now Virat Kohli could potentially be dropped from the Indian side, with poor form in recent times.

Personally, I wouldn’t be surprised if Kohli retired relatively soon. His edge is slightly gone and he might not want to just sit on the sidelines of Ganguly’s control.

Overall, this is a great loss for India and Test cricket. Let’s hope we get one more glance at the batting class of Virat Kohli.