Within hours of Benitez’s dismissal, Brighton’s Graham Potter had been linked to the Merseyside club. Soon after, the 46-year-old played a very straight bat to the press, claiming he was “happy” at Brighton and not interested in a move.

All the while, his name is continuously linked to the Manchester United job, something he may be better off avoiding considering the poisoned chalice it has become in recent years.

Despite being 36 and in the undoubted twilight of his career, Luka Modric appears likely to sign another short term deal at Real Madrid, with most clubs across Europe looking for younger talent. One can’t help but think the Croatian still his an immense amount to offer, yet he appears happy in his current environment and now likely to play out his final season or two in Madrid.

Chelsea’s request to Lyon to have Emerson Palmieri returned to London for immediate action has been rejected and with Ben Chilwell out for the remainder of the season, the Blues are in need of a defensive replacement to ensure a Champions League birth in 2023.

The man in the crosshairs of Chelsea is rumoured to be Paris Saint-Germain’s Layvin Kurzawa, a player not exactly receiving the full support of the French club’s selection committee and potentially gettable in January should the offer match the expectations of his parent club.

Southampton are looking to secure the services of Armando Broja on a permanent basis, with Chelsea the parent club and his good form making the deal potentially a little difficult to finalise without the Blues getting a princely sum for a promising player.

The 20-year-old Albanian appears to have a big future and with Southampton keen to see him add to the seven goals he has scored already this season, Chelsea may well ask a price at which the Saints may baulk.

The Blues have also been linked to Croatian international Ivan Perisic, with Inter Milan apparently partial to gaining a financial reward in the short term before the 32-year-old walks as a free agent during the summer window.

Paulo Dybala is not happy at Juventus. After securing a verbal agreement with the club way back in October, it has reportedly now asked for a little more time to dot the I’s and cross the T’s and the 28-year-Argentinian is rightfully annoyed.

As such, four clubs are rumoured to be watching future developments in the space very carefully, with Inter Milan, Barcelona, Manchester United and Tottenham named as the four interested parties.

Rumours suggest that the London club are now the favourites to snare Dybala’s signature, with Inter the other still keen to push hard for a deal. 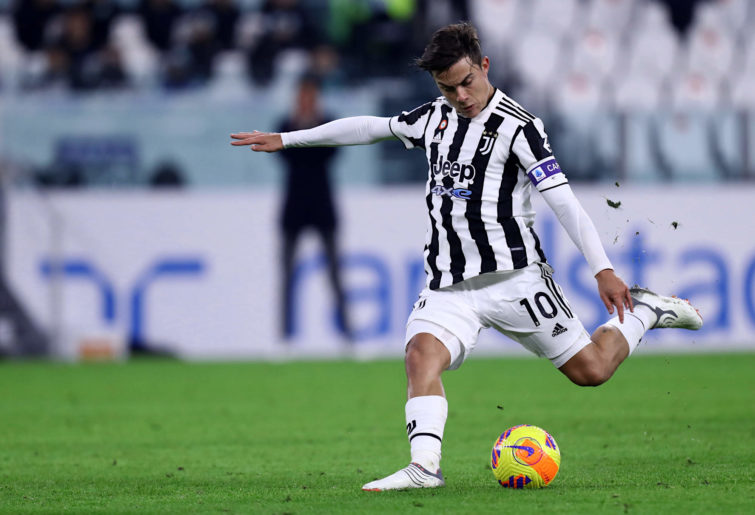 Arsenal’s continued chase for Dusan Vlahovic shows no sign of ending, with £50 million and Lucas Torreira put up as bait for Fiorentina to consider. Personally, I’m not quite sure that will be enough for a player likely to take the Premier League by storm.

The cards certainly appear to be in Fiorentina’s hands and Arsenal is wasting plenty of time and energy should it fail to land the object of its fascination.

In other news, the heart-warming return of Christian Eriksen to the Premier League now appears likely, with multiple clubs apparently happy to take a punt on the Dane, after the horrific health scare he experienced at Euro 2020.

The investment strategy at Tottenham still looms as the biggest threat to Antonio Conte’s future in London.

Without serious recruitment in the January window, another top-line European club is tipped to poach him in the very short term.

While not directly linked to the Everton job at this stage, clubs looking for new mentors after disappointing seasons will continue to pop up across Europe and Conte, with his frustrations obvious at Tottenham, will continue to be sought out as a potential replacement.

Liverpool’s elongated contract discussions with Mohamed Salah have now reached the point of ridiculousness, with most fans wondering what exactly the sticking points in any such deal could be.

The final fortnight of the transfer window looks likely to hot up and provide a host of clubs with the players they need to either avoid relegation or push for spots in Champions or Europa League football.

All the while the money continues to flow, as clubs seek the missing pieces of their own unique puzzles. Be sure to keep following The Roar for all the rumours and deals over the next 14 days. 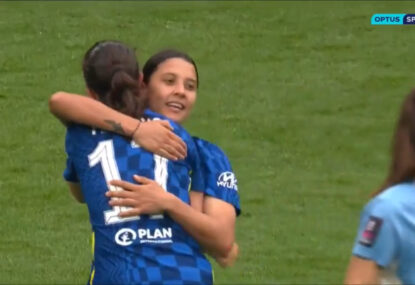