Not surprisingly, given the rapid fall of wickets on the third day in Hobart, it didn’t take long for the barbed comments to start being directed at Joe Root, his team, the coach and pretty much anything to do with English Test cricket.

Meanwhile, pundits reviewing Australia’s success were glowing in their praise of all and sundry. Well, nearly all and sundry – little mention was made of the impact Justin Langer had, because all the attention was on Pat Cummins, wonder captain, and his squad of players.

The English press were just as gushing in their praise for Cameron Green, Travis Head and Scott Boland as they were scathing in their attacks on most of the England squad.

With the dust settling on the celebrations, I can’t help but wonder whether this Australia side is that good – or was England just that bad? I’m equally wondering whether we’re in much better shape than England as far as Test cricket depth is concerned. 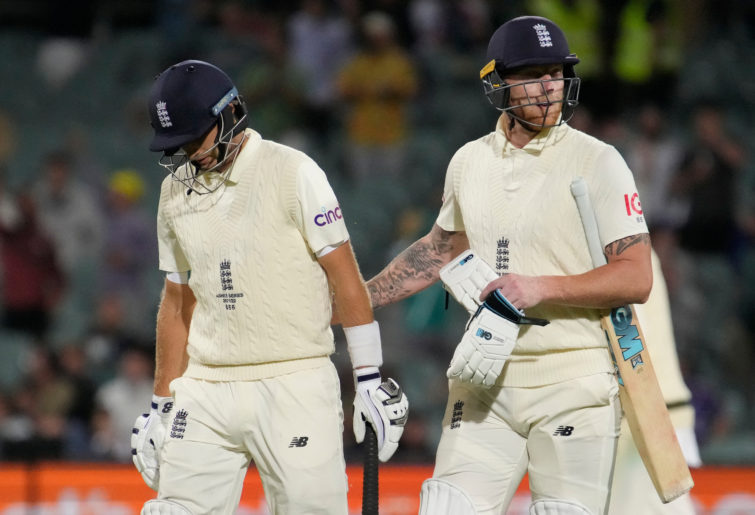 Our fast-bowling squad is the equal of any in the world and, in terms of depth, would probably shade all, including India.

Our other area of strength is wicketkeeping. Alex Carey will be better for playing in his first Ashes series, but there are at least two or three other candidates waiting for their opportunity if he doesn’t live up to expectations.

Players like Josh Inglis and Josh Philippe are strong Test chances, while Jimmy Peirson is keeping all honest with some excellent performances for the Bulls.

In all other areas we are not a lot better off this summer than we were 12 months ago, when we struggled to find batsmen and our spin stocks were exposed.

Think back 12 months to the disaster that was our batting stocks and ask yourself what’s changed. The simple answer is: not a lot. The team succeeded this year because Usman Khawaja and Travis Head found form and Dave Warner wasn’t batting on one leg.

Sooner rather than later we’re going to need to find two Test-quality opening batsmen, and our options are limited.

Dave Warner will likely keep his spot even though his record outside Australia is as poor as his record in Australia is good. Marcus Harris may have done his dash, Khawaja is in the twilight of his career – as is Warner, for that matter – so that leaves Henry Hunt and maybe Bryce Street as the only contenders.

Sure, there are other guys in Shield who have made the occasional century, but there’s no-one demanding to be considered apart from these two.

We have similar issues with Nos. 3 to 6. Clearly the current line-up has a lock on their spots, but what happens if one or more is injured?

Matt Renshaw would be the mix but so would Mitch Marsh if the pre-Christmas media reports were anything to go by. Glenn Maxwell’s name has been mentioned in dispatches because of his ability to play spin even though it’s been quite some time since he played any red-ball cricket.

Other than these guys, who else is in the mix?

Of course there’s Will Pucovski, a super talent with the bat but super scary thanks to the number of concussions he’s suffered. I’m guessing he’d be a chance to play Tests again next year but not over the Aussie winter, when Australia has three tough Test series to complete. And if his health doesn’t allow him to play Tests, we’ll be struggling for options.

Finally, there are our spin choices, and right now we have no-one we’re 100 per cent sure could replace Nathan Lyon as a Test-quality spinner.
Mitchell Swepson will likely get his chance in the coming months, but again, if Lyon is injured, who else is in the mix? Adam Zampa, Ashton Agar or perhaps Matt Kuhnemann? 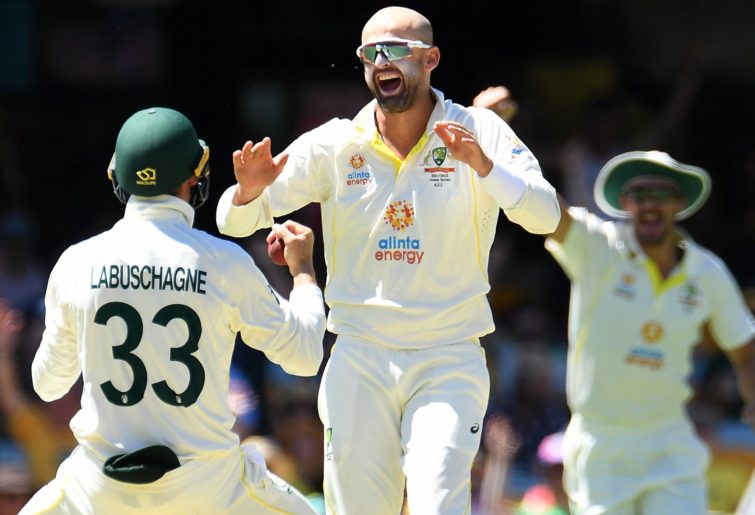 The concern for Cricket Australia has to be the lack of young talent pushing their claims for Test inclusion. That players like Maxwell, Mitch Marsh and the like are still seriously in the mix when they’ve played little red-ball cricket in recent summers is surely telling them there are problems with the current Australian red-ball system.

In many ways our summer scheduling parallels the English summer, with red-ball cricket starting early, having a long middle break to accommodate the domestic T20 competition and then resuming almost as an afterthought.

Right now there are no Shield matches scheduled, which cannot be down to COVID issues given there’s a complete list of remaining BBL matches on the Cricket Australia website.

It would be very easy to assume Australia are strong in Test cricket following this series, but the reality is we are not strong in two key areas.
England Test cricket is in a shocking state in exactly the same key areas as Australia: batting and spin bowling. I’m guessing we’re only three or four years away from being in a similar position thanks to similar factors, mostly around the emphasis on white-ball cricket through scheduling and so on.

Warner, Khawaja, Starc and Lyon must be getting close to retirement, yet we have a replacement for exactly one of them. Cricket Australia needs to recognise this and make the necessary changes to ensure players can develop into Test-quality prospects.

If not, we could easily go the way of England, which is not a pleasant prospect at all.