The Roar
20th January, 2022
50
Join the conversation
2001 Reads
Advertisement
Write for The Roar

Head, who was named player of the series and player of the match twice after a stellar summer, is now the fifth-ranked batter on the ICC’s list, leaping into the top ten for the first time in his career.

Remarkably, he’s still only the third-highest Australian on the list, behind Marnus Labuschagne (1) and Steve Smith (4). England captain Joe Root (2) and New Zealand skipper Kane Williamson (3) round out the top five. 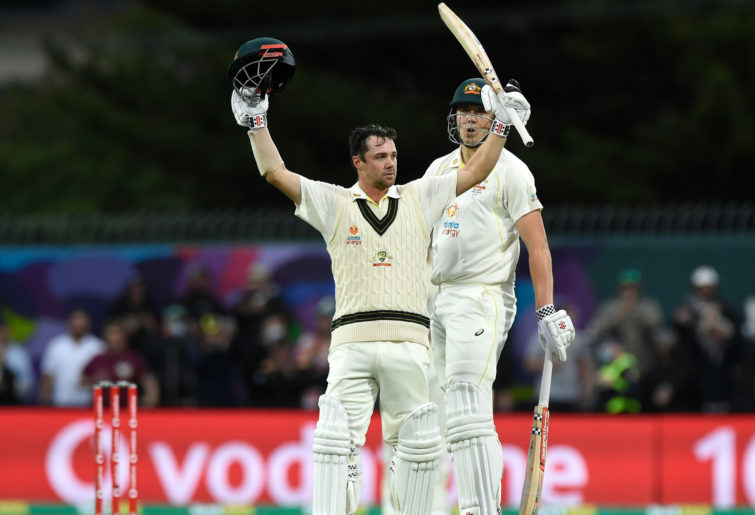 Travis Head celebrates his century during day one of the fifth Test. (Photo by Matt Roberts – CA/Cricket Australia via Getty Images)

Head started the series 27th in the rankings, but jumped seventeen spots to 10th following his stunning run-a-ball 152 in the first Test at the Gabba.

Head’s superb series came despite heading in with question marks over his place in the team, while also missing the fourth Test at the SCG after testing positive to COVID-19.

But he returned with a bang for the series decider in Hobart, hitting another century in bowler-friendly conditions to set Australia up for victory.

Pat Cummins remains the highest-ranked bowler in the ICC’s Test rankings, 59 points clear of the next-best Ravichandran Ashwin; while Josh Hazlewood remains in eighth spot despite missing all but one Ashes Test with a side strain.

Mark Wood was rewarded for his stirring series by jumping seven spots to a career-high 31st.