The long awaited first move from West Ham United in the transfer window appeared to have been made overnight, with the London club seeking out Aston Villa’s Kortney Hause and a January deal apparently well and truly on the cards.

With a desperate need for recruitment in defence, particularly in the centre-back role, the 26-year-old could well have been an asset as the Hammers continue their busy schedule, however a new one-year Aston Villa contract has scuppered the East Londoners and yet another junior from their academy will continue to ply his trade elsewhere.

Still the West Ham fans wait, with just nine days remaining in the window, as Newcastle hone in on Diego Carlos with a reported £30 million offer matched by a second Premier League club according to media reports.

There is strong information that the club is London based and it suggests the Hammers may well have a back-up plan after the failure to lure Hause.

Another London club currently in the market is Arsenal, with interest shown in New England Revolution goalkeeper Matt Turner.

The gloveman is the best on his continent right now and rumours claim a £5 million bid from the Gunners has already been tabled. No doubt Turner will be keen to test himself on the biggest stage, yet New England will be looking for appropriate compensation, especially considering the value Arsenal appears to have placed on the 27-year-old, with the likelihood of current keeper Bernd Leno’s days at the club seemingly over.

Such a signing for Arsenal would be positive news, as would the rumours that Paris Saint-Germain, Juventus and AC Milan have all had their interest piqued by the continued and obvious reality that Pierre-Emerick Aubameyang is desperately keen to leave the Emirates and his signature appears very gettable for the right price.

One can only imagine the stressful situation being played out on a daily basis on the training pitch, with a player clearly at loggerheads with the manager and board.

Elsewhere in London there is slightly better news, with Tottenham Hotspur securing Hugo Lloris for another two seasons and some much needed security and confidence amidst what is proving a challenging and disappointing season for them. 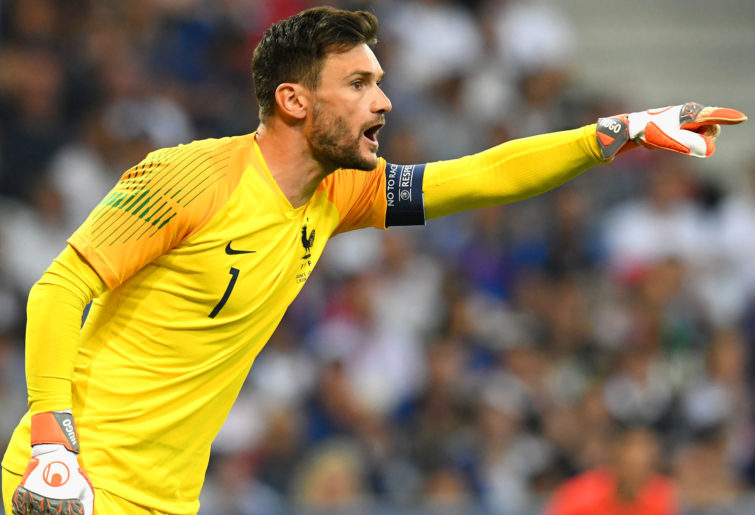 Moreover, Spurs also have their eyes on Frank Kessie, with home club AC Milan also interested in a move for the 25-year-old Ivorian. The spanner in the works could be similar interest from PSG. Should Spurs be able to land Kessie and Adama Traore from Wolves, the enthusiasm in the fan-base will be palpable.

There appears to be much water to flow under the bridge until we get to that point, yet Tottenham do appear to be first cab off the rank when it comes to both players at this stage of negotiations.

The spending spree at Celtic continues with yet another player added to Ange Postecoglou’s squad, one now just a handful of points adrift of reigning champions Rangers. Matt O’Riley has signed on with the Hoops from MK Dons and becomes the fifth signing of the window; one of the highest numbers of acquisitions right across all European football.

It is difficult to see O’Riley receiving instant game time in the Premiership for Celtic, with the midfield doing the business most weeks, yet with multiple competitions still in play, the 21-year-old will see minutes and could well be a long term investment for a club that is undoubtedly stacked with immense talent.

There appears to be a growing admission at Old Trafford that Paul Pogba’s time has come and gone, with clubs right across the continent no doubt doing the maths and wondering just what it would take to complete a deal in January.

One of the worst kept secrets in football is the fact that English International and West Ham United captain Mark Noble is one of the most wanted men in the game. These two realities collide when a departed Pogba and some freed up funds to seriously take a dip at Rice are discussed.

With Anthony Martial potentially also a part of such planning from United, the Hammers fans must be shaking in their boots knowing that their most cherished player is being spoken about elsewhere each and every day of the week.

There still appears to be no end in sight of the awful situation being experienced by Ousmane Dembele at Barcelona, with just a new deal and a keen recruiter required to free the 24-year-old Frenchman from what must feel like football hell.

Barcelona have paid for something they feel they have not received and are annoyed that Dembele will not sign a new contract for a lesser figure. There is no reason why he should, knowing that a transfer now or a massive loss for the club in the summer should he leave as a free agent is not what Barcelona wants, nor will allow to happen.

Things are hotting up with just over a week remaining in the winter transfer window. Stay up to date with all the daily rumours and deals at the Roar.com.