Manager Antonio Conte does not appear to be receiving the support he needs from the board, fit players such as Giovani Lo Celso and Dele Alli are being left out of losing teams and pundits right across the United Kingdom are correctly suggesting that it will take more than one window to get the famous London club back on the road to success.

The two players mentioned above continue to appear as likely departures before the window closes, with Conte seemingly prepared to put his trust elsewhere, despite his subtle commentary that continues to suggest that team selection is one thing and remaining at the club is something not decided by him.

It all reeks of internal drama and tensions that are hurting Tottenham on the pitch and potentially for the season or two that follow. 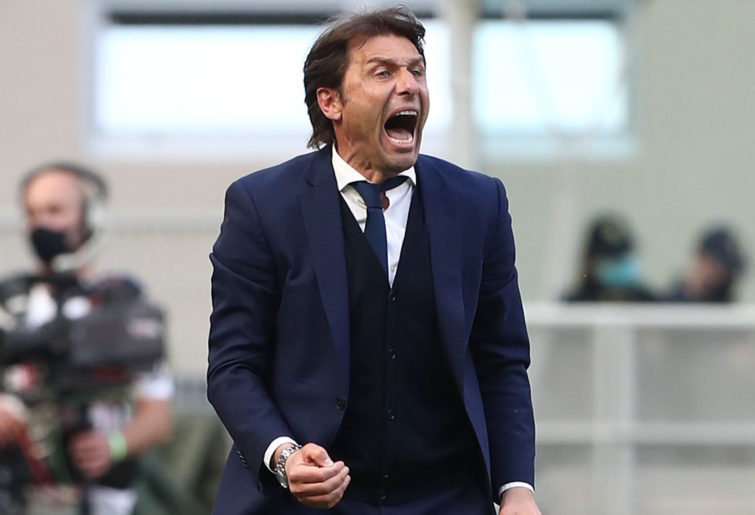 Liverpool are humming along well in second place on the Premier League ladder and are likely to finish there as Manchester City run away with the title.

Fans of the Reds still await the re-signing of Mohamed Salah, and are keen to riot should it not happen, and manager Jurgen Klopp has his eyes firmly set on Eduardo Camavinga.

The 19-year-old Frenchman has not established himself as a first-team regular at Real Madrid and with the player keen to take a forward step in his career, Liverpool loom as likely recipients of his signature should the terms of the deal suit both parties.

The heart-warming story of a return to professional football for Christian Eriksen continues to build momentum, with Brentford on the cusp of signing a man who will forever be something of a risk after the life-threatening drama that unfolded at the Euros in 2021.

The apparatus Eriksen has had inserted into his chest makes it illegal for him to play professional football in Italy, yet English law allows people to decide their own fate and associated risk after a coronary incident. 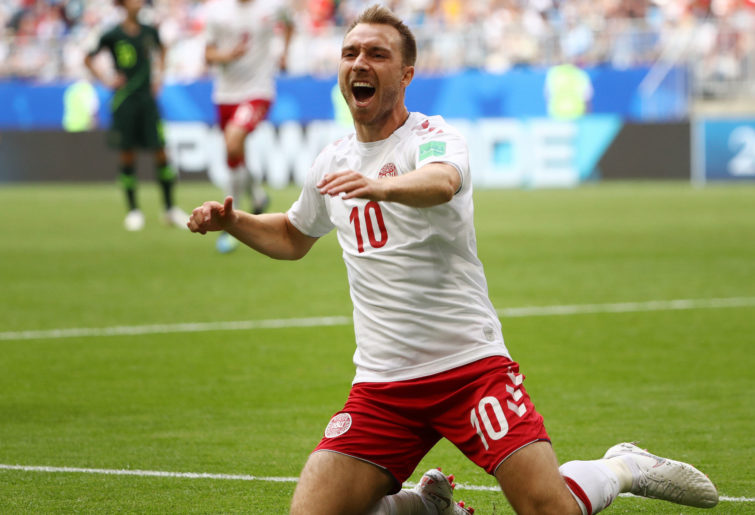 The Dane is apparently working hard in preparation for a return to top-class play and the Brentford deal that may first have sounded like something of a pipedream has apparently moved ever closer to reality.

After being sounded out by a host of top European clubs, Nicolas Tagliafico is reportedly close to agreeing to terms with Barcelona, once Ajax can agree to monetary terms that provide them with adequate compensation.

The 29-year-old Argentinian left back had been looked at by a number of Premier League clubs, yet it appears the Spanish giants are close to securing an initial loan deal with an option to buy in the summer.

Considering Barcelona’s struggles at the present time, it could be the first of a number of signings designed to stop the flow of mediocrity to which the Catalan club is simply not accustomed.

As Pep Guardiola marches towards a fourth Premier League title with Manchester City, his imminent departure has become the talk of the English press.

Rumours abound as to who his successor may be, yet in an interesting turn of events, Guardiola’s next destination has all of a sudden become a fascinating topic of discussion. 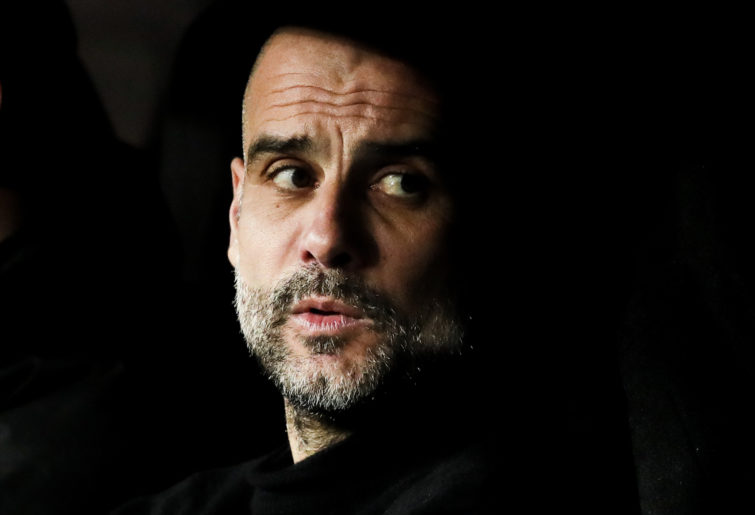 The Dutch national coaching position has reportedly become a possibility for the 51-year-old Spaniard, with such a challenge no doubt tempting and exciting, without appearing to have the potential to be rewarding in the extremely short term.

With Arsenal looming as the club likely to snare the much sought-after signature of Serbian Dusan Vlahovic, Juventus appear to have upset the applecart by also throwing an offer the way of Fiorentina and placing even more doubt as to the eventual destination of the 21-year-old.

Frankly, this story appears to have a few chapters yet to unfold and there will be other clubs monitoring the situation closely before hoping to swoop on the star striker.

West Ham United continue to be frustrated in their attempts to find the players their manager desires and David Moyes’ interest in Everton’s Dominic Calvert-Lewin has also hit a snag, with the Toffees reportedly putting an absurd £60 million (A$113 million) evaluation on the 24-year-old’s head.

There is little chance of a January deal being done at that price and no club in England would be silly enough to do so.

The bigger issue for the Hammers is the continuing speculation around the future of Declan Rice and the ever growing rumours that he will be a Manchester United player sooner rather than later.

Just a week remains in the European winter transfer window and the final moves are well underway across the biggest clubs in Europe.

Be sure to stay tuned to The Roar for all the rumours and deals over the final days of the trading window.

Following on from Brentford's crucial 2-0 win in a bottom-of-the-table clash against Burnley, Christian Eriksen has been named in Denmark’s squad ahead of upcoming…

Danish midfielder Christian Eriksen has marked his 30th birthday with a first appearance since his cardiac arrest in June last year. He registered one… 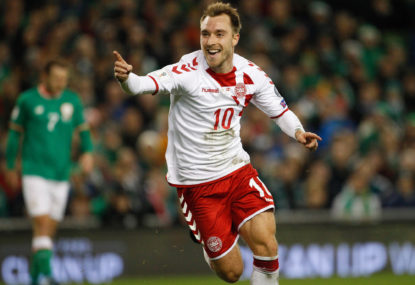 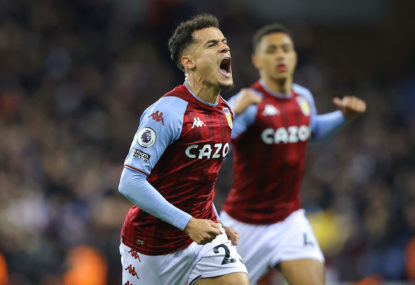