Before the new dawn: Johnny Warren, an old book and me (Part 2)

In December 1969 Australia played Israel over two legs for a place at the 1970 World Cup in Mexico.

Despite losing the first leg 0-1 in Tel Aviv, Johnny Warren’s Australia were confident of progressing though the return leg at the old Sydney Sports Ground ten days later.

They didn’t progress of course. Australia’s early attacking flurries failed to yield a goal, and Israel gained a foothold in the game. With just over ten minutes to go, Israel captain Mordechai Spiegler put the visitors in front and, while John Watkiss grabbed a late equaliser, Australia’s hopes were dashed.

I recently marked the 20-year anniversary of Warren’s biography by looking at the wild fluctuations in Australia’s football history and how some of this history is manifesting in the present.

Today I look at the genesis of the modern game, born of the fading post-war boom and the chimera that was the 1974 Socceroos.

Warren and his Socceroos colleagues were understandably bereft and exhausted after their failure to qualify for Mexico 1970. They’d given up four months of their lives on an odyssey through Asia, Africa and the Middle East, sacrificing income and relationships in pursuit of a dream.

The reward for their sacrifice was a cheque for $13.27 each from the Australian Soccer Federation (ASF).

Warren, as captain, took the insult harder than most, and it seemed to be the catalyst for much of his work to raise the profile of football and the material rewards for professional players in the following decades.

Four years later the Socceroos seriously considered abandoning their playoff against South Korea and forfeiting a place at the 1974 World Cup unless the ASF agreed to adequately compensate the players for their efforts.

The Socceroos who qualified for the 1974 World Cup received a fairer financial settlement – a sum roughly equivalent to an Australian footballer’s annual salary at the time – and won new admirers at the World Cup in Germany, but football’s post-war momentum in Australia was fizzling out. 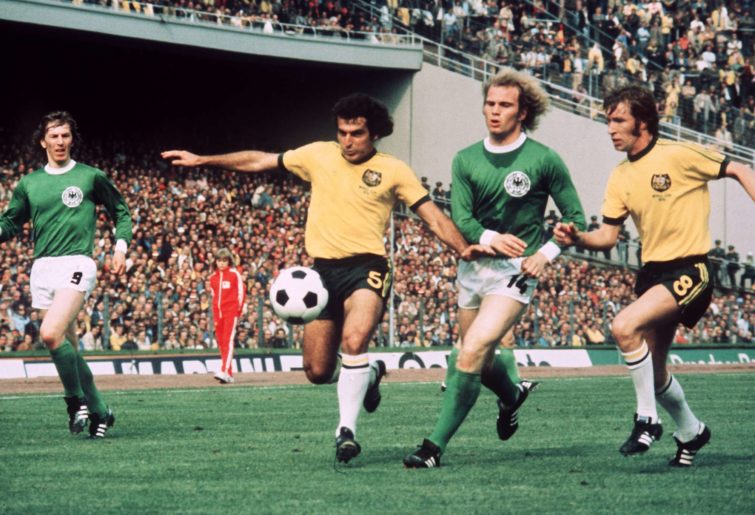 Public interest in the state leagues was in decline. The best Australian players were diffused between these leagues and not many were consistently competing against each other. The pay was meagre and opportunities to play abroad, make good money and improve the prospects of the national team were virtually non-existent.

As then Hakoah owner Frank Lowy put it, “Our support is literally dying out. We have more supporters in Rookwood Cemetery than we do at the games”.

The obvious answer was a national league concentrating the best talent in the same competition and raising the profile of football compared to the rugby codes and Australian rules, which, while not national competitions, were organised across state borders.

When Lowy and Alex Pongrass were establishing the National Soccer League between 1975 and 1977, Warren was on a personal odyssey, coaching young players across Australia and in the Pacific.

He was tempted back to take charge of Canberra City in 1977, the NSL’s inaugural season. Canberra enjoyed limited success in their brief existence. Like most clubs, except the bigger Sydney teams like Marconi and Sydney City (Hakoah), money, or a distinct lack of it, was the biggest challenge. 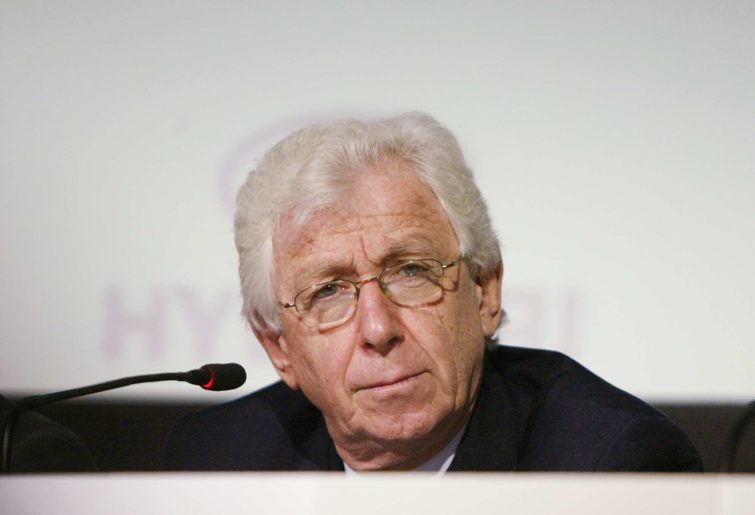 The biggest chunk of Canberra’s budget in its first three seasons was a sponsorship contribution of $10,000 per annum. They worked wonders on a shoestring, recruiting future Socceroos like Tony Henderson, Harry Williams, Jimmy Cant and Frank Farina and quality players from the UK like Ian Callaghan and Peter Marinello.

Heidelberg and West Adelaide were briefly reborn as NSL clubs in the 1990s but were just part of an extraordinarily turbulent decade, with clubs appearing, reappearing and departing at a dizzying rate. Only one of the 42 clubs to play in the NSL – Marconi – lasted the distance.

But for all the turbulence, something good must have been happening. The 1980s and early 90s produced many of Australia’s finest players and the national teams of the late 1990s and early 2000s.

With the benefit of hindsight, the problems with the NSL seem obvious. The big vision was a national league – or at least a league that covered the combined territory of rugby and Australian rules – but it took 20 years to get there.

There wasn’t a team in Perth until 1996. There was a period of three years when Brisbane was without an NSL club. Numerous poorly financed and run clubs from New South Wales and Victoria had short-lived cracks at the big time. 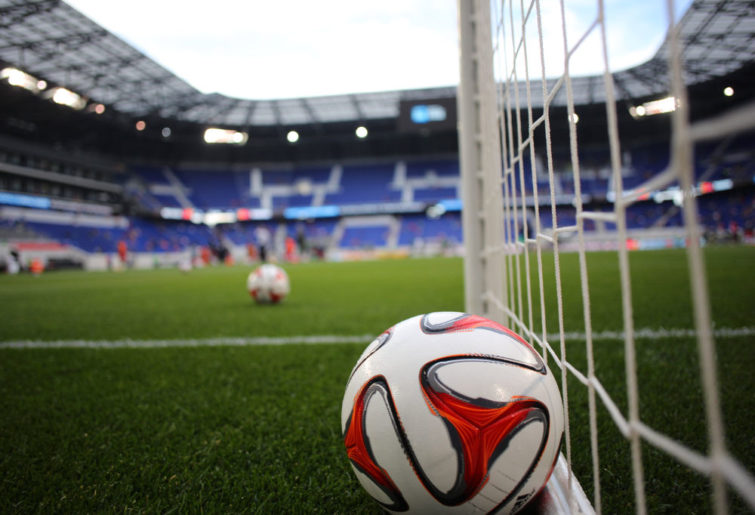 True to form, the Victorians were suspicious of the NSL from the start on the grounds that it was Sydney-centric. That’s code for it wasn’t Victoria’s idea and they weren’t in charge of it. In other words, stability and incremental growth were subordinate to the quest to go national.

Would it have been better to integrate the state leagues and build social and financial capital gradually through pan-continental knockout or Champions League-style tournaments? The cream would have risen to the top, and the available money and the best talent probably would have followed.

Today’s European football hierarchy, reflected in the Champions League and the currently dormant European Super League, didn’t happen overnight. Some of the protagonists are propped up by petrodollars, but most of them are products of population and organic prestige.

Is it possible some of this history has provided a salutary lesson to those at Football Australia planning the implementation of a national second division? Or is it a case of parsimony and not really wanting to stir up the hornets nest that the A-League was supposed to neutralise?

Warren seemed reluctant to comment on the NSL in his early-2000s biography. One thing he seemed sure of was the potential of women’s football, and how right he was.

Warren was broadly of the view that the NSL’s original vision and momentum stagnated as administrators were preoccupied with the league’s instability and limited themselves to tinkering with the existing format.

The NSL’s demise was probably inevitable, and the A-League has contributed to a much firmer financial footing for Australian football. But reading back over an old book has made me wonder whether we’ve lost something – a dynamism and creative destruction that could never survive the homogeneity of the mainstream.

The 2000 NSL grand final in Perth – still the second-best game of football I’ve ever seen – pitted Wollongong, with their own complicated NSL history, against the insurgent and extant Perth Glory.

Wollongong should’ve lost in the 90 minutes and should’ve lost the shootout on multiple occasions but simply refused to die. Three years later, the NSL perished with them.