The 27-year-old has not come cheaply, with a reported fee of £21 million ($40 million) required to secure the move that will see the talented German spend 18 months on loan before his new club will then consider the prospect of a permanent arrangement. After a season of injury and frustration Inter could well be acquiring a player about to explode off the back of better health and a new environment.

In further news related to German talent, Niklas Sule is to leave Bayern Munich at the end of the season, and the destination of the 26-year-old centre-back appears far from clear at this stage. No doubt clubs across Europe will be enquiring as to his wishes and potential price, especially considering the player has refused the offer made to him by Bayern and is obviously seeking a new home. A middle-tier Premier League club, a Serie A improver or a Dutch team looking to strengthen defensively could well be suitors. 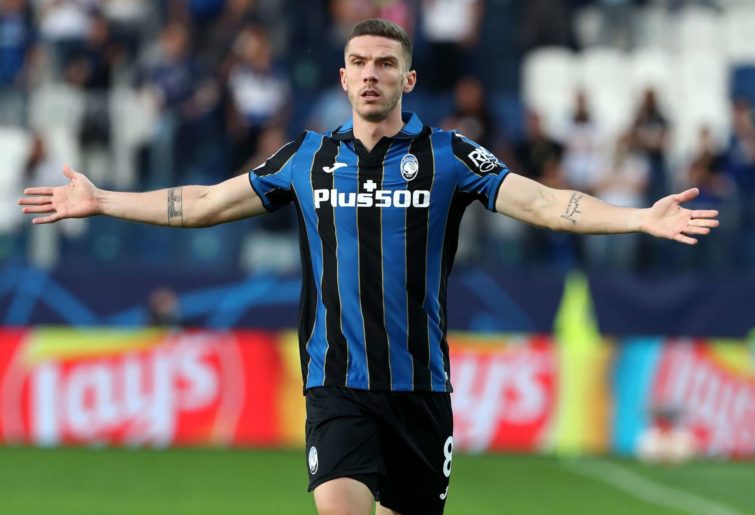 With Newcastle United experiencing more misses than hits in this transfer window and as the dark reality of relegation grows increasingly likely, news has broken of Lyon refusing to let go of Bruno Guimaraes without fair compensation and a deal that would push the northern English club to the financial limit. Newcastle are obviously cashed up and keen on the 24-year-old Brazilian, yet Lyon appear to be playing the smart game in demanding more. Asking the richest club in world football to spend the money they undoubtedly have will become commonplace rather than letting a player go for anything less than a negotiation that sees the sellers come out as certain winners.

Such is the dilemma now inherited by the new owners at Newcastle, a team destined to be relegated bar new additions. Other clubs are now requesting of them more than top price for players that they feel could one day come back to haunt them in European competition. I guess when you tell other football clubs just how rich you are, the natural by-product is that they then seek maximum compensation for the players you then attempt to steal away from them.

That scenario has created a challenging environment for the Magpies during the window, and the number of deals done has in no way reflected the paper talk leading into the period.

After being the talk of the town early in the transfer window, Erling Haaland has sought to clarify comments he made that there was some pressure being applied by Borussia Dortmund in regard to his future and a potential move to England. Haaland has asked that we all “move on” from his comments, the strongest indication yet that the Norwegian star will not be leaving Germany in the winter and that a summer battle for his signature may well be on the cards.

There will be hardly a club in Europe not interested, yet for a player of such pedigree and potential, the big Premier League and La Liga spenders might well be the only clubs in the ballpark when it comes to one of the most exciting young footballers on the planet. At the moment Manchester City and Barcelona are the favourites to secure his signature, yet there does appear to be a fair amount of water yet to travel under the bridge when it comes to Haaland’s final football destination for 2023 and beyond.

In other news, DeAndre Yedlin has terminated his contract with Galatasaray and will be hunting an unlikely return to the Premier League, while Newcastle continue to sniff around the Dele Alli space and a potential move for the frustrated Manchester United midfielder.

Liverpool defender Nat Phillips appears ever more likely to be on the outer. Two Premier League clubs are believed to be in the market for the 23-year-old defender, and the Reds may well be more accommodating to the next offer that comes their way after knocking back a £7 million ($13.3 million) approach from Watford. West Ham United have been linked to the player for many months now, and with so little game time afforded the talented Englishman this year, it must be thoughts of his stellar efforts last season, when the Reds were stretched by defensive injuries, that has clubs interested in his services now.

The pressure is on for clubs to finalise the deals that will set them up for the remainder of the European season, and with just a handful of days remaining in the window, the urgency is palpable. Stay with The Roar for all the rumours and done deals as clubs seek that final piece of the personnel puzzle. 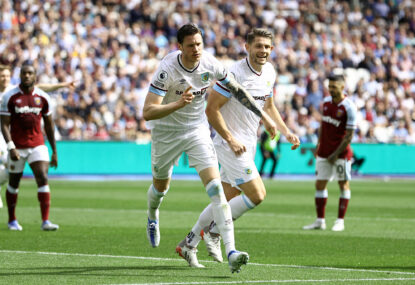 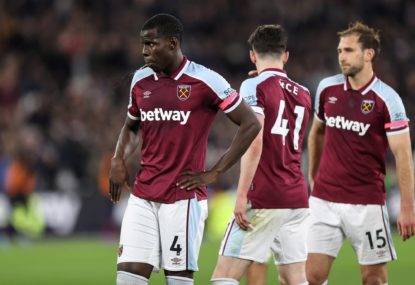 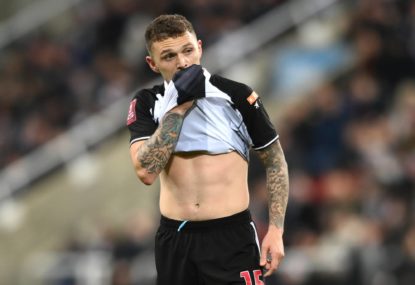 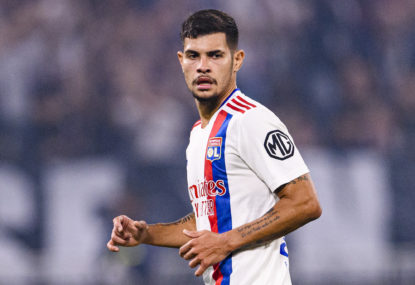