The Aussie selectors have named the squad for the historic tour of Pakistan. So what were the initial takeaways?

1. They are really doubling down on Marcus Harris, aren’t they?
Isn’t 14 Tests a good sample size? I get the lack of openers is a real concern with the age of David Warner and Usman Khawaja, the issues of Will Pucovski and the form of Cameron Bancroft. Still, is Harris the answer?

The selectors really missed an opportunity here to try someone new, like Henry Hunt or Bryce Street. As an aside, if I were Peter Handscomb, Nick Maddinson or Kurtis Patterson, I’d shift myself to opener – that’s where the spots are going to be in the next year or so. 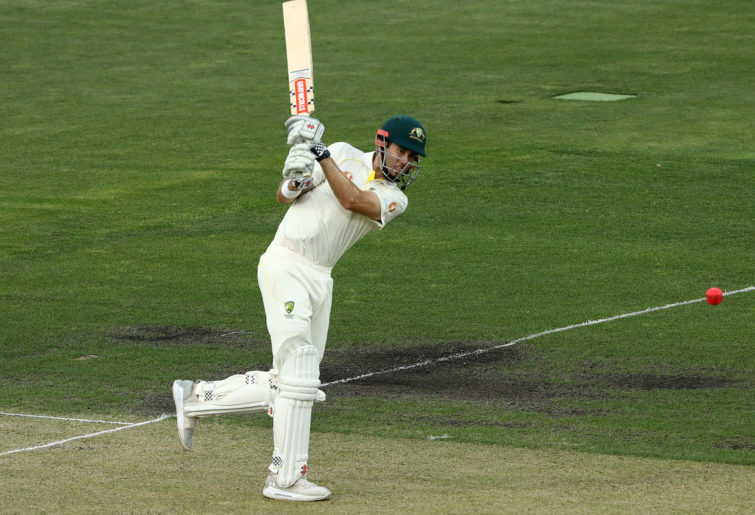 2. They are really doubling down on Ashton Agar, aren’t they?
I guess his selection is a case of who else is available.

It’s probably too soon for Matthew Kuhnemann, Jon Holland seems to have had his card permanently marked and Agar is definitely better than Lloyd Pope.

Still, I wish Steve O’Keefe and Farad Ahmed hadn’t retired from first-class cricket. We’ve got to figure out how to keep our cunning old spinners in the game longer.

3. They’re really doubling down on Mitch Marsh, aren’t they?
In a sane cricketing country I would write “I can’t believe he’s back in the squad”, but of course I can.

The lust to have Marsh in the Test side has been a driving factor of Australian cricket in the past ten years. It cannot be destroyed. When he scored that (admittedly marvellous but white ball not red ball) innings in the T20 World Cup my first thought will be “the Marshettes will be pushing for him back in the Test team” and sure enough you had Darren Berry and Ricky Ponting clamouring for his reinstitution.

The excellent form of Cameron Green, who has out-batted and out-bowled Marsh at Test level already, is keeping things at bay but the selectors clearly want him back in the side.

Something seems to happen no matter who serves in that position. Again, it’s just a shame they didn’t use this tour to try someone else. My dream would’ve been Glenn Maxwell, but I’d take Maddinson or Handscomb. They don’t have to bowl seam!

There’s no point in having a spare seam-bowling option if the team keep collapsing – something proved time and again whenever Marsh plays Tests, but which they always forget. 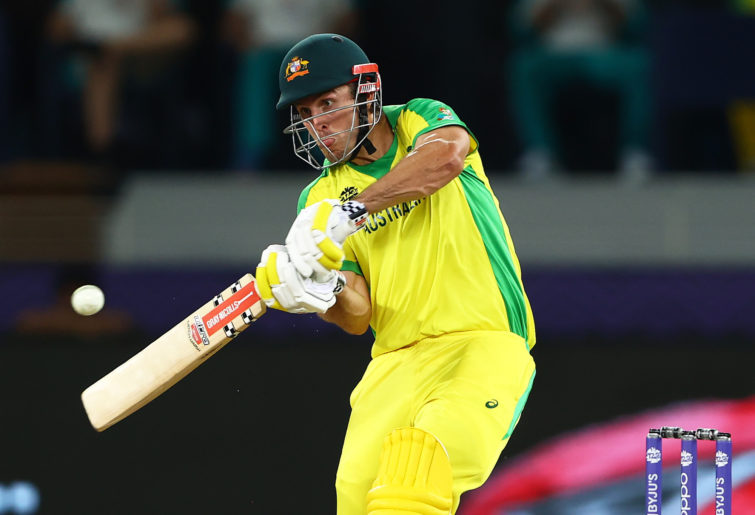 4. The clock is ticking for Alex Carey
Josh Inglis’ selection is not a vote of confidence. And fair enough. Carey will play a few Tests and then get dropped.

The wicketkeeping position feels like the most uncertain in the side. It didn’t have to be, not if they picked Jimmy Peirson, but anyways…

5. Will we win? I doubt it
It’s been so long since we toured Pakistan but Australia has generally been terrible playing in Asia. Our batting, so strong at home, always seems iffy over there, apart from Steve Smith, and he’s not what he used to be.

All Pakistan need to do is prepare spinning wickets and they should be fine. But you never know.

It should be an exciting tour and it’s good the team will play some cricket away from Australia, Justin Langer and the fury of the ex-player mafia.