Football Australia have released a statement saying “the wellbeing of players and staff” was the main reason the Matildas will not feature during the February international window.

There were plans to play in the Algarve Cup next week in Portugal but that won’t happen now. There also won’t be any games in Australia.

“In this pandemic era, this preparation has meant that the team have played 80 per cent of their matches overseas and that has slowly taken a toll on some of the playing group and, just as importantly, the staff who support them all year round,” FA CEO James Johnson said.

“Since the national teams came back online in April 2021, we have always maintained that the health and welfare of our players and staff would be at the forefront of our decision making and, in this instance, we have made the decision not to assemble with that in mind.”

The news, while understandable, will be met with scepticism by fans who would expect fringe players to be given game time in the lead up to the 2023 World Cup. No one would begrudge the European-based Matildas, who play full time, from having a break, especially the established ones. But the February window presented a great chance for Australian-based players to get game time.

A key point is that FA’s statement does acknowledge the important role support staff play in working with the team, and while new players may join, the support staff generally stay the same. This includes coaching, medical and administration staff, all of whom spend just as much time away from home when the team travels.

At the Asian Cup there were 20 additional support staff, at the Olympics in Tokyo there was 12.

However, since Tokyo (July 2021) the Matildas have played at home against Brazil (October 2021) and the USA (November 2021). Their only overseas jaunt in that time was to Dubai and India for the Asian Cup. The team left in mid-January this year and most arrived home last week, so were only away for three weeks. 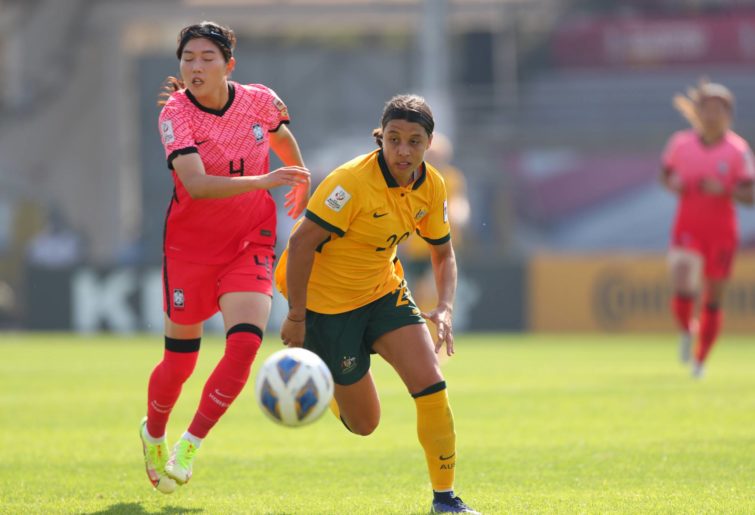 It isn’t clear if new support staff could have been brought in on a temporary basis.

There was also the chance to play at home in next week’s window, with a number of countries likely to have welcomed a chance to visit Australian soil. This would have made things easier.

The PFA had no objection to the Matildas playing and APL CEO Danny Townsend said that FA didn’t approach A-League clubs about releasing players in February.

The likes of Jessika Nash, Bryleeh Henry, Winonah Heatley, Cortnee Vine, Holly McNamara and Remy Siemsen would have gained valuable minutes if they had played.

To be fair, a number of other Asian Cup teams also won’t play in the February window. However Australia has a deep pool of players, especially a number based in Australia who are starved of game time.

The Matildas will next play in April.