'Do take popcorn': The Fijiana Drua are a dark horse in their maiden Super W campaign

This week the Fijiana Drua face off against the Melbourne Rebels in a game worthy of kicking back and eating popcorn.

Yes, it will be an interesting game on the field on many levels. First, let’s indulge in facts.

Since Super W birthed itself in 2018, the Melbourne Rebels have on average placed between fourth and sixth on the ladder. That is generally the bottom.

This year is the first time an international side joins the competition. Two weeks ago in their first pre-season game, Fijiana Drua made their grand entrance by beating the second-best team in the Super W: the Queensland Reds.

Back in November 2020, I wrote an article regarding ongoing controversy plaguing the Fiji Rugby Union.

What makes this Saturday’s game even more interesting is Melbourne Rebels coach and former Wallaroos coach, Alana Thomas, was to take up a 2021 World Cup coaching internship with Fiji rugby’s Fijiana national team in preparation for the postponed Rugby World Cup for women.

That was meant to be as assistant to seasoned and well-respected former Fiji Drua coach, Senirusi Seruvakula. It was a combo that never came into fruition. 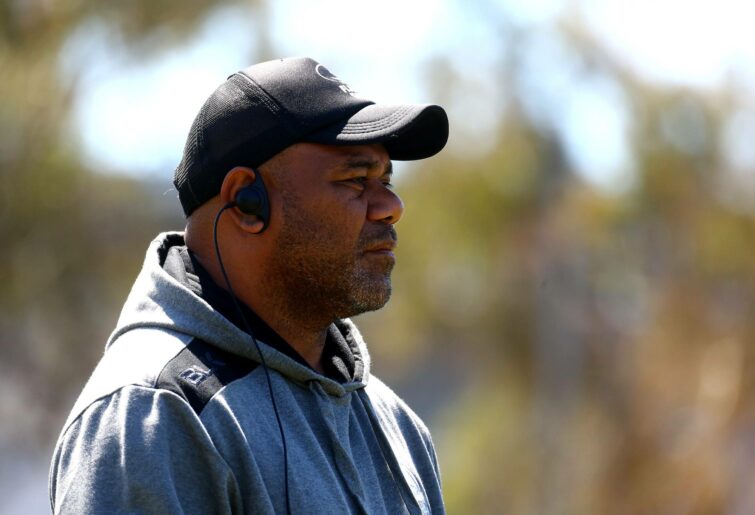 COVID-19 halted plans for Thomas to assistant coach the national Fijian team. Since that 2020 article, and the announcement of the Fijiana Drua into Super W in late November, Seruvakula was appointed coach.

Both will come head-to-head this Saturday at the Endeavour Hills Rugby Club, Melbourne.

I am not one to call an early winner to a race, but in looking at this Super W competition, the Fijiana Drua are sure to be a formidable dark horse in this competition in its inaugural voyage.

Fijiana Drua are focused and harnessing their strength quietly, while navigating new waters into this campaign.

As I mentioned in my article last week, they have an axe to grind. Fiji rugby online fan murmurings include the Fijiana Drua doing better than the men’s in their first year of competition.

Browsing team lists, the Melbourne Rebels look dangerous, with what looks to be a squad commitment of 50 per cent or just under of women of Pasifika heritage.

Surely, this is a game to watch. Leading up to International Women’s Day celebrations, on March 8, head over to a game with family and friends to support what is geared to be an exciting Super W 2022 competition.

And do take popcorn. 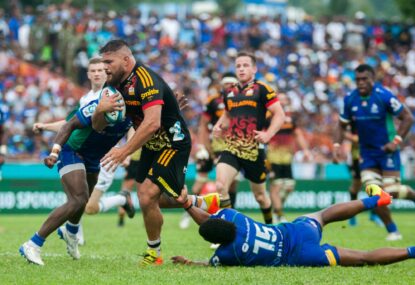 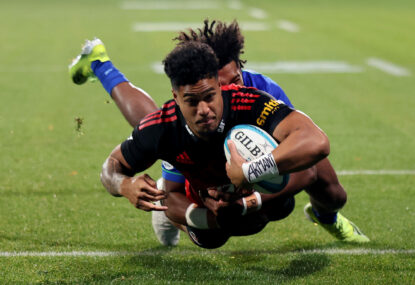 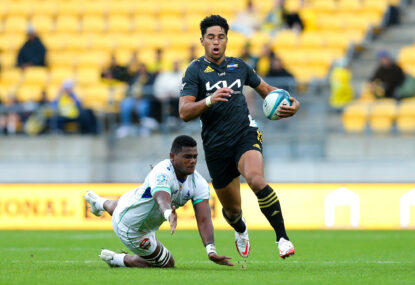 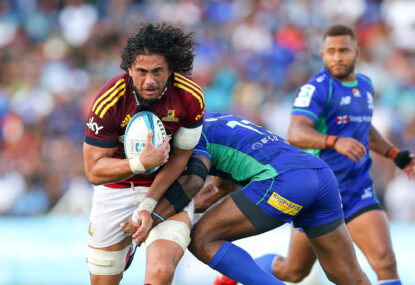