The world of rugby union through Aussie eyes

I’ve been watching a lot of the English Premiership rugby lately and a bit of the US Major League Rugby.

Ordinarily, you wouldn’t be bothered, but there are so many Aussies plying their trade overseas that it becomes a bit interesting.

So, I have decided to adopt a couple of teams in the last couple of years that have an Aussie presence. They may not always be that way, but by the time they don’t I will be well entrenched with them, so we are off to a good start.

Europe
I haven’t yet developed an appetite for France, so that might come down the track.

England
London Irish are my boys.

There are five Wallabies – Nick Phipps, Curtis Rona, Ollie Hoskins (one Test), Rob Simmons and Adam Coleman – and Ben Meehan, who is uncapped.

There is an Aussie assistant coach, Les Kiss, whose name must surely come up for Aussie coaching honours down the track. 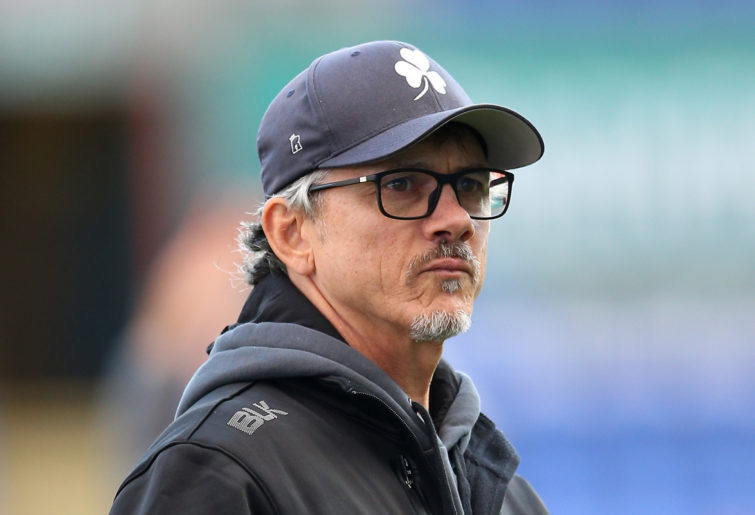 I started watching them a year or so ago, when they still had Saia Faingaa and Dave Porecki, so it was a very Aussie affair.

Augustine Creevy took Saia’s place and Dave Porecki came back to the Tahs, but that was it. I am now a rusted-on fan, and why wouldn’t you be?

This is a team that is going places and truly doesn’t know how to lie down. They are the comeback kings and really know how to win or draw in the last quarter.

Against the Sale Sharks last weekend with two in the bin, they came back for a 32-32 draw. There have been a few close ones this year but they lose less than they win or draw.

What I love about watching these guys is that they have no fear, and always manage to one-up the opposition and out-think them.

They never say die, and they know how to handle, they know not to drop balls and they play great running and support lines. Coach Declan Kidney knows how to use his bench and rotate his roster.

Coleman has had two red cards this year (a problem with being so tall) and is still alive to tell the story.

Last weekend, he got carded while out cold from the head clash, got exonerated, and would have been free to play next week (except for the protocols). 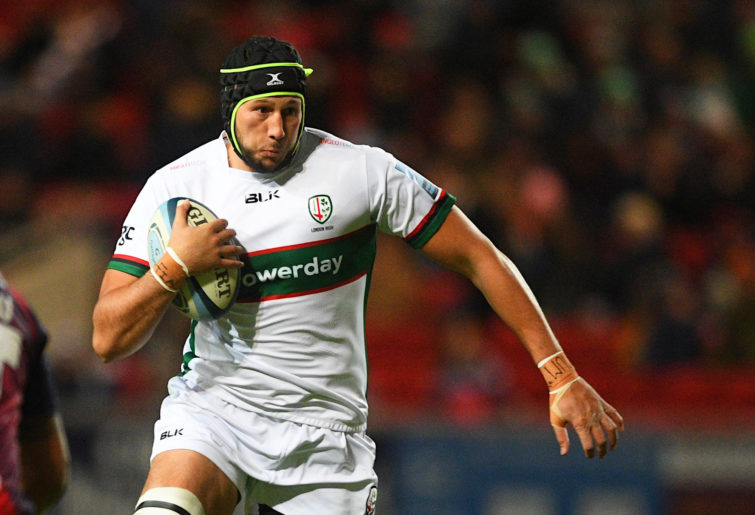 Rob Simmons and Nick Phipps are playing sublime rugby (which is hard for a Brumbies tragic to admit) but they just are and it is an absolute pleasure to watch them go around each week.

Phipps is playing the full 80 minutes more often than not and that is saying something for a team with so much depth.

Rob Simmons dominates every contest. Ollie Hoskins is a giant in the middle and Curtis Rona is the glue in the midfield and a true workhorse.

Kyle Rowe is one of the most talented inside backs I have seen for a while and can’t crack the Scotland side, same with Ollie Hoskins, who must surely soon play for England, and of course there is the sublime talent of Benhard Janse van Rensburg, who changes games, as does Aussie Curtis Rona.

I got them at them 210-1 at the start of the season to win the Premiership, when they were at the bottom end of the table, but you could just see that they were gelling like a great unit so I put a few bucks on, and now they are sitting around fourth and looking good enough to go the distance.

US Major League
The LA Giltinis are my team.

The coach last year was Darren Coleman, who is now at the Tahs with the blessing of the Giltinis, whose owner is Adam Gilchrist (not the cricketer). He is a genius marketer and the name Giltinis is a drink that his company markets, as with the Austin Gilgonis… but I digress.

The new coach is the one and only Steven Hoiles, ably assisted by ‘two dads’ Adam Ashley-Cooper, who finally retired last year after an illustrious year with the club, when they won the title and the premiership.

He is also ably assisted by good mate Matt Giteau, who, as it happens, didn’t retire and is going around again.

Giteau is currently injured and the whole of the US rugby fraternity eagerly awaits the legend’s return, hopefully soon.

That’s not the best of it. Dave Dennis is the charismatic captain of the Gilgronis and Angus Cottrell and Billy Meakes are there too, so they are worth a look. If you want to watch them, download The Rugby Network app.

Another bonus is that many of the commentators are Aussies, Poms, Kiwis and Saffas, so the quality of the commentary is right up there. One of the main anchor men is former Waratah Marc Stcherbina, who is seriously knowledgeable about US rugby.

Between Stan and The Rugby Network, it doesn’t get much better. Last Saturday my wife was down the coast visiting the grandkids, and my kids were off doing whatever it is that young adults do. I had the joint to myself, so I decided to just binge on rugby.

A full day of rugby, a few good vintages, some great junk food and the day was complete.

How good is it?