Of Dutchmen, the northern Bradman and the backyard of greatness: The Northern Rivers cricket all stars

Riverview Park, South Lismore, circa 1994-95. The South Lismore under-12s were hosting Dunoon in front of a crowd of a few parents and maybe a dog.

The only thing remotely notable about this clash of the titans was that it was one of the first competitive games for a then eight-year-old who would go on to have a long career in first class and T20 franchise cricket and play at the 2011 World Cup. Last I checked, he’s still going.

The future star and I were part of the South Lismore XI that day. I’m quite certain we lost. If memory serves, we lost every game that season. The only way was up. Well, for one of us.

While we didn’t really know it at the time, we were part of a proud cricket tradition in the Northern Rivers of New South Wales. I recently wrote about the region’s rugby league tradition. Here’s a selection of its most notable cricketers.

1. Sam Trimble, Lismore
As you pass through the village of Bexhill, between Lismore and Bangalow, you’ll see the Sam Trimble Oval. It was the scene of my first ever half century, scored in an ultimately doomed run chase against Clunes.

Trimble is arguably the best Australian batsman to never represent his country. He left Lismore to join Brisbane Wests in 1956-57 and was first selected by Queensland three seasons later.

Over the course of 17 seasons, Trimble amassed 10,282 runs and 26 centuries in first-class cricket, but the presence of Bill Lawry and Bob Simpson in the Test team limited him to a single call-up as 12th man for the Test team in 1964-65.

2. Bob Crane, Mullumbimby
Crane played three seasons of first-class cricket for Queensland, scoring 995 runs with seven 50s. He was also a more than handy bowler, with his 23 first-class matches yielding 32 wickets, including a haul of 5-42 against South Australia in 1967-68.

3. Matthew Phelps, Clunes
Clunes’ finest scored 2380 first-class runs and six centuries for NSW between the late 1990s and the mid-2000s.

In January 2006, Phelps got the opportunity to play for NSW in front of his home crowd. He didn’t disappoint either, scoring 133 against Victoria at Lismore’s Oakes Oval before play was abandoned due to a torrential downpour.

4. Tom Cooper, Lismore
Despite an inauspicious start at South Lismore, Cooper enjoyed a long career in first-class cricket with South Australia and has been a staple of the Big Bash League, winning it with the Melbourne Renegades in 2019.

While a Test team call-up never came, Cooper did represent Australia with distinction at the 2005-06 under-19 World Cup and played 23 one-day internationals for the Netherlands, including six games at the 2011 World Cup in India.

5. Russell Ellem, Grafton
The ‘Bradman of the north’ had a distinguished career in Grafton and is credited with 43 centuries during his local grade career in the late 1930s and 1940s. He also played first grade for Balmain in the early 1950s.

Ellem came from a strong cricketing family. On a single day in 1938, Russell and his two brothers, Lewis and Bernie, all scored centuries (for different clubs), while their father Arthur chipped in with 74 runs of his own.

Between them, they managed 520 runs in a single day. Beat that, Waugh family!

6. Charles Kelleway, Lismore
As far as I know, Kelleway was the Northern Rivers’ first Test representative. He was an excellent all-rounder, scoring three centuries and taking 52 wickets in 26 Tests between 1910 and 1928.

After serving in France during the Great War and being wounded in the Capture of Mont St Quentin in 1918, Kelleway returned to Test cricket for the 1920-21 Ashes. He cleaned up the English tail in the second innings of the Sydney Test and scored 147 in the decisive victory at Adelaide on the way to Australia’s 5-0 whitewash.

7. Adam Gilchrist, Lismore (wicketkeeper)
When I mentioned to a friend that I intended to write a cricket version of the Northern Rivers all stars, he replied with, and I paraphrase, ‘surely you’ll pick me as keeper over that guy who jagged a spot in the Australian team and was mildly successful’. 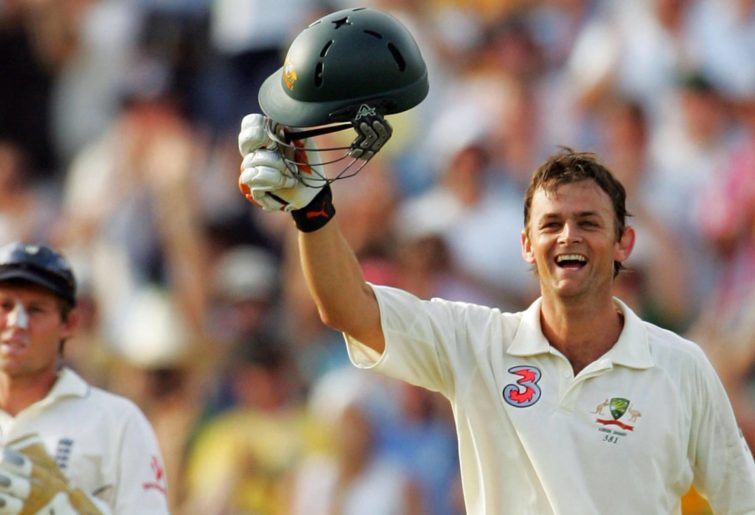 Gilchrist arrived in Lismore at the age of 13 and after wowing the locals was offered a scholarship by the Richmond Cricket Club in London. He proceeded to go on a rampage in the Old Dart, scoring 3821 runs in a single season.

While Gilchrist returned to Lismore briefly to finish high school, he was already on his way to the top. That ‘mildly successful’ international career saw him selected to the International Cricket Hall of Fame.

8. Simon Milenko, Lismore
A handy all-rounder with a first-class century and 68 wickets at a strike rate of 57 to his name, Milenko played junior cricket for Eureka in the Lismore district before going on to debut for Queensland in 2014-15. He was also a very effective bowler for Brisbane and Hobart in the BBL.

9. Damien Wright, Casino
Casino’s Damien Wright would surely make a shortlist of the most underrated Australian cricketers of the 21st century, with 406 wickets and 3824 runs at first-class level, including a century for Tasmania against Victoria in November 2004.

His finest moment would have to be a devastating spell of 5-13 against NSW to clinch Tasmania’s maiden Shield title in 2006-07, a game in which he contributed 114 runs and eight wickets in total.

10. Lou Benaud, Coraki/Casino
I thought about claiming the great Richie Benaud for the Northern Rivers, but while Richie had strong connections to the area, it would be stretching credulity. We’ll certainly claim his dad Lou, a key influence on Richie’s career.

Lou Benaud was a schoolteacher who was posted to Coraki in the 1920s. He won multiple premierships with the North Casino Cricket Club and married Richie’s mother, a Casino native, before moving to the western suburbs of Sydney where his son’s cricket career took off.

Richie’s great uncle, Louis Ferdinand Benaud, was a significant figure in the incorporation of Coraki as a municipality and served as mayor for several years. 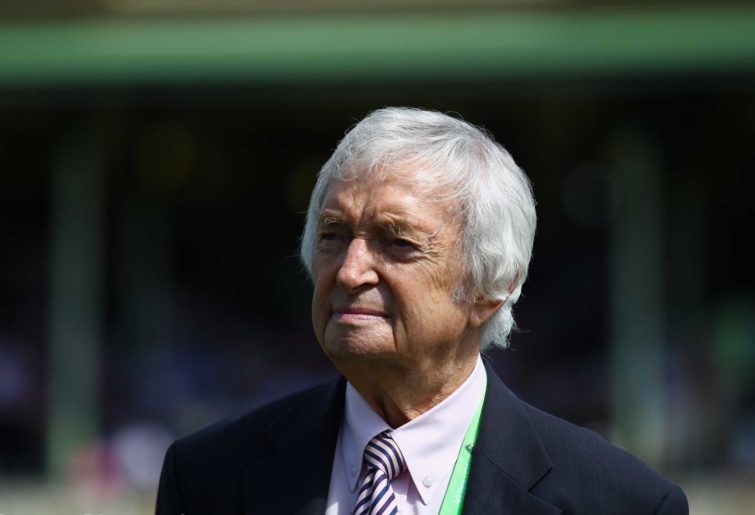 11. Jack Marsh, Baryulgil
Marsh was a brilliant athlete who moved from Baryulgil, a rural hamlet north of Grafton, to Sydney in 1893 and became one of the most polarising figures in early 20th century NSW cricket.

He first came to prominence after clean bowling the great Victor Trumper in a 1900 trial match and his performances in grade cricket saw him called up by NSW a short time later. In just six first-class matches, he took 34 wickets at 21 runs apiece.

With international honours seemingly within reach, Marsh was no-balled for chucking 17 times by Victorian umpire Bob Crockett during a match at Sydney in 1900-01. His career never recovered, with NSW declining to select him and the touring English team refusing to play against him in 1902.

There’s a strong suspicion that Marsh’s indigeneity was a factor in his ostracisation, but it’s hard to be sure. His name lives on through the SCG Trust’s annual Jack Marsh lecture.

Coach: Stan Gilchrist, Lismore
Gilchrist Sr is a highly regarded coach in the Lismore area and obviously had a bit to do with his son’s brilliant career.

Another friend and I once had the opportunity to visit the Gilchrist family home in Lismore for a private coaching session. We emerged into a backyard equipped with a batting net and bowling machine.

This was the source of the great Gilly. How many windows had he broken from this suburban backyard? Would some latent greatness rub off on me?

Alas, no. The bowling machine cleaned me up first ball. I improved slightly after that, but first impressions last.