Here's why you should watch women's sport 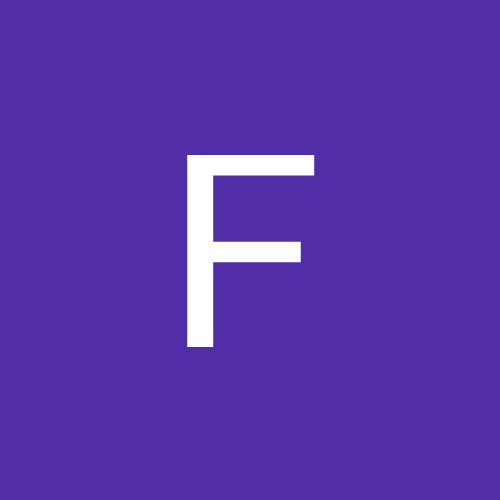 I love my footy and my cricket, and have a passing interest in most sport, and I didn’t used to watch women’s sport. I still don’t really, except for the women’s national cricket team but I like that women are playing sports because it means more sport and I love sport.

I’ve seen a lot of unfair criticism of women’s sport.

‘The standard is too low’ – this is the only fair complaint about women’s sport I’ve ever heard. In general, the skills are of a lower standard. But in the two sports that have thrown the most money into the women’s game, they’ve improved leaps and bounds each year.

Cricket, at least in Australia, has seen an outstanding result in improving the quality of play.

Women’s soccer (thanks to the money in the foreign leagues more than anything else) is also of a really high standard, though I don’t watch this because of my lack of interest in soccer.

So, if you like either of these sports, I highly recommend you try watching the hell out of the female competitions. I think you’ll really like it.

Other sports are a lot more hit and miss. The AFL is probably still years away from the point professionalism’s knock-on effects can bear the fruit of 540 women capable of playing high-skill AFL an 18-team competition with 30-women lists. But I recommend watching at least one game of AFLW per season to see if you like it. If not, fine.

That’s what I do, watch one of my team’s games at the start of the season to see if I enjoy the football and normally I don’t but because I do this every season I am seeing improvement and they’re getting there. I’d recommend you do this for whatever sport you like best and hopefully one day you’ll turn it on and never turn it off and then you’ll have a new dose of your drug of choice.

To the people who say women get too injured to play sport to a high enough standard: the simple fact is sports science is more throwing darts at a dartboard than actual science. The mumbo jumbo spouted by Tom Brady’s TB12 is proof enough of that.

We don’t yet know how best to care for female athletes’ bodies but we can only figure it out by letting women play and going from there. Maybe women will have to play a different way or they’ll need different warm-ups or something we don’t even know but I guarantee that we can figure this out.

Let’s not forget that high-skill sport is pretty new in this country. True professionalism in sport is at most as old as World Series Cricket and before then we just kind of accepted bad play as part of men’s sport. Most women’s sport got off the start line 30-40 years after that and they’re going about it a lot faster than the men did.

The simple fact is, outside of Olympic competition, women’s sport is not there yet on most fronts but it’s only a matter of time, so don’t deny yourself the joy of more sport in your life. Go embrace a world of more sport, more often, whenever it happens to arrive – just make sure you’re always looking for it. 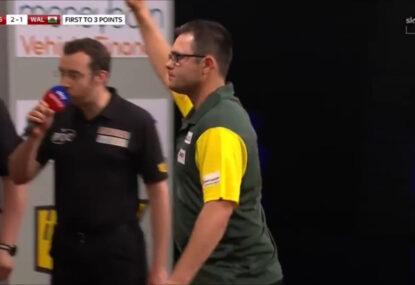