Australia's next F1 driver: Will Oscar Piastri feature at the Melbourne Grand Prix?

Formula 1 is heading to Australia for the first Grand Prix since 2019.

The Albert Park Circuit has been resurfaced for the first time since 1955 for the occasion – and that has changed the layout slightly to improve racing.

Australian driver Daniel Ricciardo will head to the grid for his first Australian GP with McLaren, but is unlikely to be fighting for a podium based on the team’s woeful start to the season.

One thing many Australians would love to see that weekend is reigning Formula 2 champion and Melbourne local Oscar Piastri on track.

Piastri is currently a reserve driver for French team Alpine, with his omission from the grid in 2022 a sore point for fans.

The soon-to-be 21-year-old has been part of the Renault Sport Driving Academy – now the Alpine Acadamy – since joining Formula 3 in 2020. 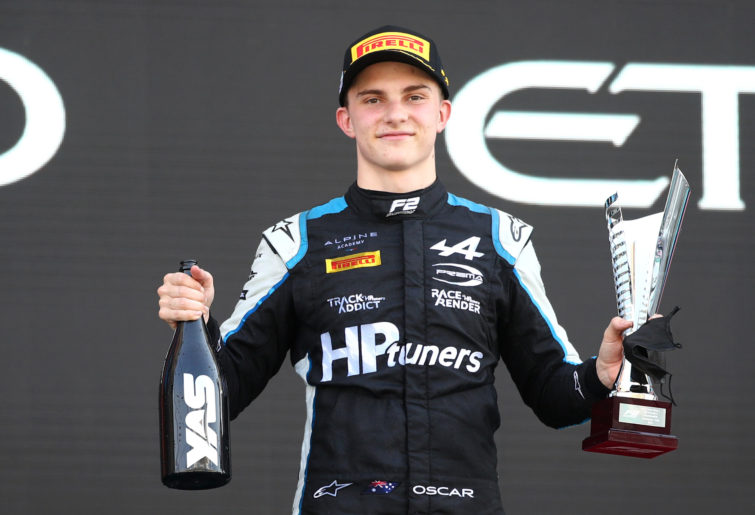 As a reserve driver, most fans would assume he would only take to the track if one of the Alpine drivers – Esteban Ocon and Fernando Alonso – were sick and unable to compete.

This has already happened twice this year for Aston Martin, with super sub Nico Hulkenberg taking the place of Sebastian Vettel for the first two races of the season in Bahrain and Saudi Arabia.

However, one of the biggest changes in the 2022 sporting regulations for Formula 1 has been that all teams will have to run a rookie in a Free Practice 1 session at least two times this season.

The rookies must be a driver who has started no more than two Grand Prix, meaning people like Jake Aitken and Pietro Fittipaldi (who deputised for George Russell and Romain Grosjean respectively at the 2020 Sakhir Grand Prix) can have a chance to feature on track.

Teams can either use the same driver twice or a different driver for each FP1 session. The aim of this rule change is to give new drivers more experience so teams can scout new talent and test their academy drivers.

No teams have run any rookie drivers yet, though Fittipaldi took part in pre-season testing in Barcelona. They have two opportunities this season, so wouldn’t it seem like Australia would be the best place to run their super exciting Australian rookie? 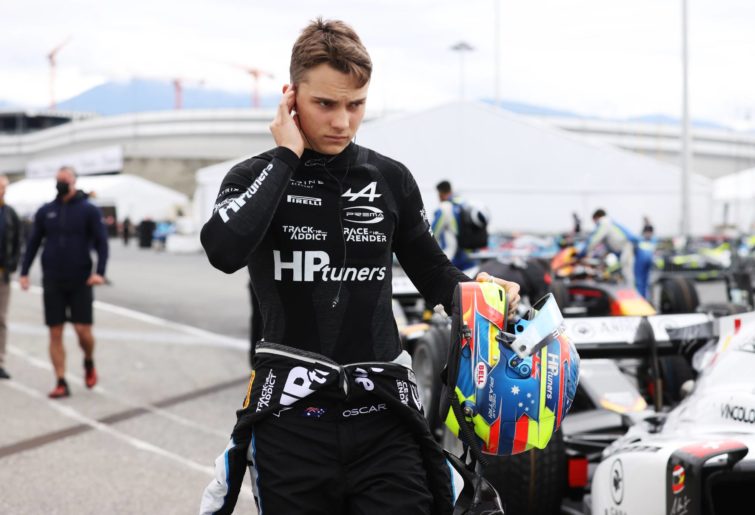 He recently told In the Fast Lane podcast his first memories are of Albert Park even before he went to his first race. He grew up in East Brighton, where he could hear the cars go around the track from his backyard.

Getting his first taste of an F1 circuit around his hometown, with his friends and family in attendance, would be a perfect way to introduce the young Australian to the world.

Alpine have stated they will get Piastri a seat for 2023, whether it be with them to replace Ocon or Alonso, or loan him out for the season like they’ve done with current Alpha Romeo driver Zhou Guanyu.

No matter where he goes, Formula 1 fans and drivers can agree that the most fitting way for Piastri to get his first real spin of an F1 car should be at home.