This is my plea to the powers that be.

A house is only as strong as the foundations, and a product is only as good as the sum of its parts.

The steady decline in talent production, fan interest and an absence of a developmental mindset have led to football in Australia becoming a joke on and off the pitch.

Cast your minds back to 2014. After qualifying for the world cup in Brazil, Ange Postecoglou’s boys from down under were placed in the group of death.

Australian spirit still prevailed, magical moments from Tim Cahill against Holland and Chile emphasised his designated G.O.A. status, and whilst the Socceroos were battered and beaten, national pride never relented by those who travelled to South America.

A year later, led by Timmy and spurred on by several terrific performances by Mile Jedinak and Matthew Leckie, Ange lifted his first and his country’s first internationally recognised trophy, at home in front 76,000 fans.

The very next year 60,000 people attended a regular season match between two Sydney giants, a breathtaking display of colour, culture and football.

The four years prior to this monument of Australian domestic football saw the highest sustained average league attendances of around 12,000 and the future looked bright for fans, players and the game in the land of Oz. 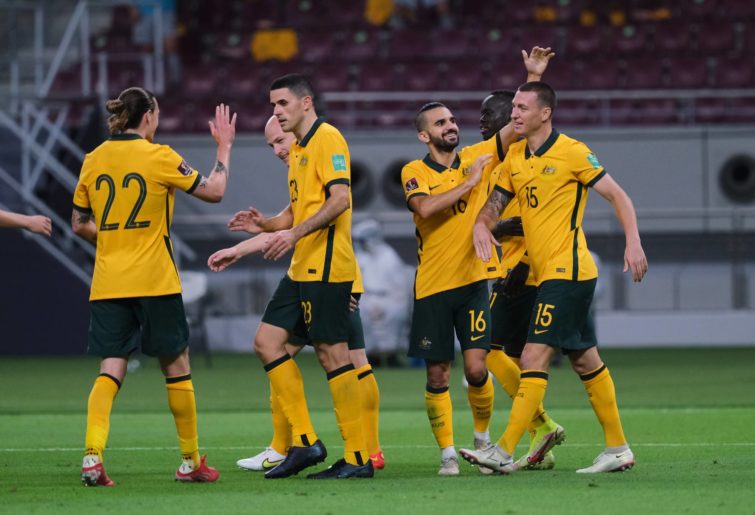 As Sydney FC lifted the championship in the 2016/2017 championship, thus began the factional arguments, self-sabotage and eventual fall of football back down to its second tier sport status. Consistent bans of fans along with heavier police presence and harassment became the norm, fans boycotted matches, the colour and sounds were dissipating.

At the same time the FFA at the time chose to close their Centre for Excellence that had produced the likes of Tim Cahill, Mark Viduka and Mark Bresciano (to name a few), and the Socceroos stumbled into the 2018 World Cup in Russia.

In the aftermath of the failure to automatically qualify for the 2022 World Cup in Qatar and the lack of Socceroo talent being developed in impressive overseas academies we blame our football hating, rugby/AFL loving colleagues for this disaster along with over-policing of fans and sometimes questionable reporting by mainstream media outlets.

Really Australian football only has itself to blame.

We silenced fans, stopped developing talent and sold our game to broadcasters and large football groups that really couldn’t care less about the health of our league, our game, our lives.

Football must rebuild, not renovate. A second division or a domestic transfer system will not undo the cracks of poor workmanship, building on broken foundations is fruitless and aimless.

Bring back national academies, bring back the fans turned away by politics and most of all make Australians fall in love with the game.

End factional disputes and work together, don’t reject ideas promote them, don’t let the game die again because only together a house, a home, can be built.