Cameron Smith is fighting hard to keep pace with runaway leader Scottie Scheffler during the third round of the Masters at Augusta National.

Smith climbed to third on the leaderboard after picking up two shots on the front nine to move to four under for the tournament.

Australia’s world No.6 collected birdies on the second, sixth and eighth holes to offset his only bogey on the third. 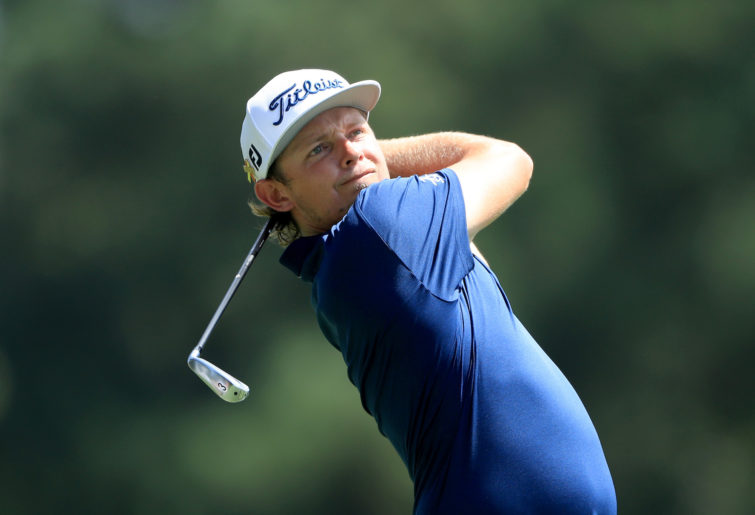 Scheffler, though, has retained his overnight five-shot lead – and remains six clear of Smith – after surging to ten under in more challenging conditions on Saturday.

Jumping out of the blocks with two birdies in his first three holes, Scheffler gave his pursuers a glimmer of hope when he bogeyed the fourth.

But another birdie on the sixth restored the world No.1’s commanding six-shot advantage.

Irishman Shane Lowry was the big early mover on so-called moving day, reaching the turn in three under for his round to be five under in his pursuit of a second major.

Smith’s countryman Marc Leishman was among the few players to shoot under the card on a freezing day at Augusta.

A one-under 71 propelled Leishman into a share of 21st spot at three over.

“It was tough, cold,” Leishman said.

“The greens quickened up overnight back to, I would say, Masters speed.

“I happened to play good, (had) a couple of three-putts, but putting was pretty difficult out there with the wind.

“I’m a lot happier today standing here than I was the last two afternoons after missing a lot of putts.” 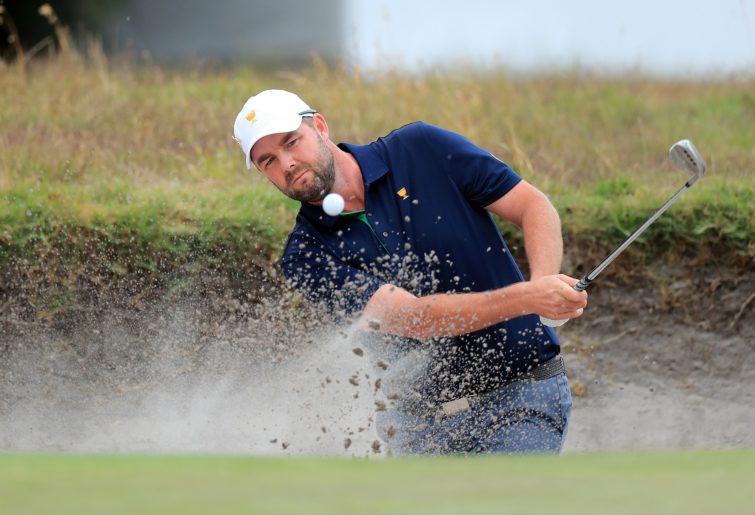 Min Woo Lee is one stroke further back after an even-par 72.

“It was a bit of a shock obviously. Weather hasn’t been this cold and then all off sudden to turns into a Scottish type of weather,” Lee said.

“It took us by a bit of surprise, but it actually kind of helped because on a normal day the ball is going further because you’re jacked up.

“Then with the coldness it kind of evened out. I’m happy that I can put my feet up now and have some lunch and chill out.”

But fellow Masters debutant Cam Davis slumped to 11 over after a 79, while Adam Scott’s horror round of 80 left the former champion at 12 over and last among the 52 players who made the halfway cut. 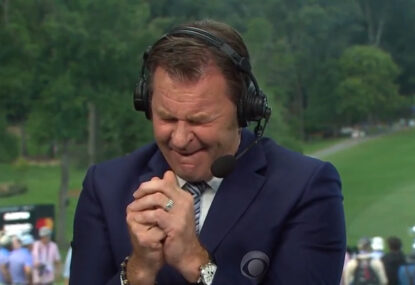