Steve Smith has two centuries and averages 48 since the fourth Test of the 2019 Ashes – far from the performances we have become accustomed to from the former captain.

So, how did it get to this point?

Look no further than Lords 2019 – the first step in Smith’s diminished output as a Test batter.

Smith is in the midst of another elegant innings, but is suddenly brought to his knees.

The bouncer from Jofra Archer that struck Smith on the neck caused a delayed concussion and meant he needed a substitute batter.

That batter? Marnus Labuschagne: the inadvertent reason for his decline in form since that day.

Labuschagne, a five-Test rookie at the time, became the first-ever concussion substitute in Test cricket history and promptly scored 59 in the second innings of the match as Smith’s replacement, setting him on the path to become the current ICC No.1-ranked Test batter.

But while Australia has revelled in Labuschagne’s run-scoring prowess, his stardom has restricted Smith, who according to ESPN Cricinfo averages almost 15 runs less in Tests since that game (48.46).

Smith was averaging 63.41 post-Lords – putting him already among the greats – but his average since has prompted many to question what’s happened to the star’s form.

It’s clear now there were a series of sliding doors moments that have led to this damning stat, all of which encapsulate Smith and Labuschagne’s role reversal.

Scoring 74 and 80 batting at Smith’s usual position of No.4 as his replacement for the third Ashes Test, Labuschagne gave Australia a welcome selection headache. 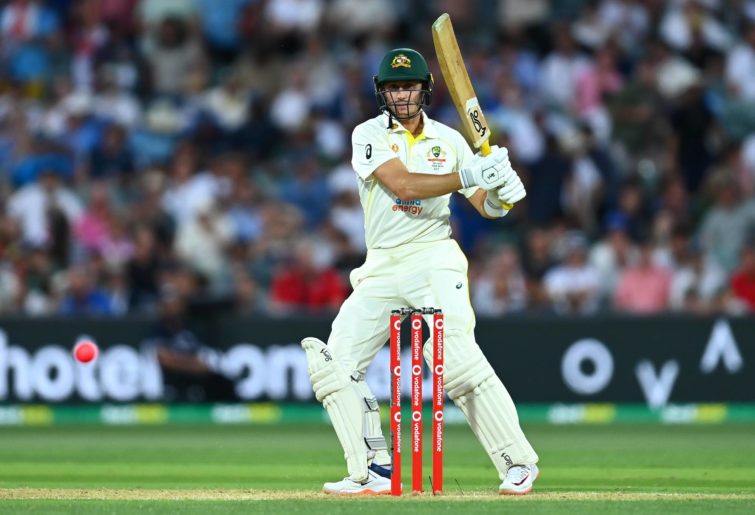 Smith’s imminent return meant a top-order batter had to be omitted, but Labuschagne’s undeniable form rendered him safe from removal.

The axe fell on No.3 Usman Khawaja, with Labuschagne leaping up a spot for the next game, while Smith resumed his place at 4.

How pivotal this move would be can only be measured in retrospect.

Labuschagne had batted at positions 5, 6 and 7 in his opening five Tests, but by assuming the No.3 spot, gave himself a golden future opportunity.

Following The Ashes, Australia’s next Test series was against Pakistan at home – games that completed the Smith/Labuschagne switch.

Labuschagne scored 185 and 162 in the two Tests; both substantial wins that saw Australia only needing to bat once.

Meanwhile, Smith, coming in at the 101st and 84th over respectively (having arrived at the crease in the tenth over on average in the 2019 Ashes), scored 4 and 36, significant failures for his lofty standards.

Labuschagne’s dominance in these two matches, where his position at first drop allowed him to come in early in the match and capitalise on a week Pakistan bowling line-up, subsequently saw Smith bat at a time where the expected run-rate was higher than usual – not suitable for his traditional batting style.

This short Test series entrenched Labuschagne in the team and allowed him to overtake Smith as the star batter in Australia’s side.

And the stats from then on outline how.

Labuschagne averages 63.05 with six hundreds since replacing Smith at Lords and currently sits as the world’s best batter.

In that same period, Smith has registered 12 scores of less than 20, in 25 innings.

For reference, from the beginning of 2014 to the Lords Test in 2019, Smith scored fewer than 20 only 20 times in 69 innings, highlighting his significant drop in form.

Furthermore, when Labuschagne has scored a century, Smith has made less than his career average 66 per cent of the time.

Labuschagne’s superior average is perhaps also due to the fact he has played six more innings throughout this period, with his success and superiority in the batting order meaning Smith’s services haven’t been required, consequently subduing his overall output.

While Smith’s form certainly hasn’t been terrible since the emergence of Labuschagne, who knew it would affect his form so much?