The end of all things: Triple threats and most win involvements in Test cricket

Many, many players have won Tests. A large subset of these have been able to finish a Test off in some way. A whole 246 players have managed to close out a Test in two of the three possible categories – either batting, bowling, fielding, or some combination.

But only 34 players have done all three: the triple threats. I was going to list them all until I found out there are 34 players who have finished a Test via their bowling, batting and fielding at some point in their careers. Who knew? I’ll have to settle for listing some of the interesting ones.

Ben Hilfenhaus made the final play to win in only three Tests: once each with bowling (against India in Sydney in 2012), batting (versus West Indies in Bridgetown later that year, scoring 2 not out) and fielding (two Tests later in that same series). That’s a nice set of memories to have. To be fair, Hilfenhaus has also been the final batter dismissed to lose a Test on two occasions, but he never had to deliver the final ball in a losing Test.

Hilfenhaus falls into the category I like to call, ‘bowlers to have got lucky when batting and fielding’. Others of this type include Harbhajan Singh, Mitchell Johnson (probably a bit unfair, Mitch could really bat when the mood took him), Peter Siddle, Hugh Trumble, Jason Gillespie and Lasith Malinga.

English talisman Ben Stokes has nine career win involvements to date and given his prowess in all three disciplines, I expect him to finish his career with a few more, if his teammates can get their collective acts together. He is arguably a quadruple threat, given one of his fielding efforts was a run out.

Stokes is the most recent member of the “true all-rounders” to have performed ‘the triple’. There are some absolute all-round greats on this list, as you’d expect, including: Garry Sobers (WI), Jacques Kallis and Shaun Pollock (SA) and Chris Cairns (NZ).

Bob Simpson was a fine all-round player and a winner, so it’s no surprise to find him on this list. Batters who can bowl some useful stuff and have a safe pair of hands seem to be the most common sorts to have secured the triple.

Of course current Australian god of cricket, Pat Cummins, is on this list, with nine win involvements to date across the thee disciplines. Like Stokes, Cummins has performed ‘the quadruple’, by including a run out in his fielding efforts. 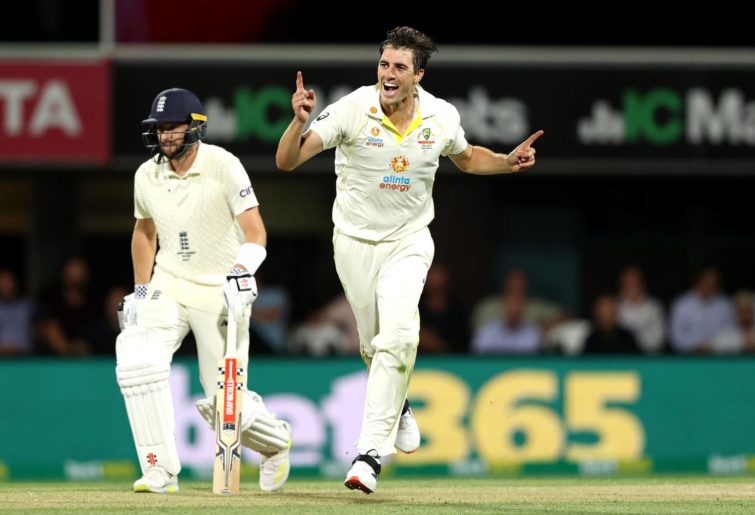 The following players have achieved the most career “involvements” in winning Tests, whether through smashing that last ball through the covers, ripping the off-stump out of the ground, or diving full length for the fingertip grab.

Ashwin is actually the ultimate winner. I can’t see any other long-term player to have come even close to being involved in the winning play as often as the great India spinner.

That winning percentage might look similar to Warne’s, but you need to remember that Sri Lanka didn’t actually win very much. During his career, when Sri Lanka won the match, Murali finished it off nearly 39 per cent of the time (for Warne it was 30 per cent).

This is impressive given for Boucher to be involved, he mostly had to wait for the chance to come his way.

Most win involvements as a percentage of Tests played

In a previous article I mentioned Sammy Jones, the Australian cricketer who hit the winning runs in three of his 12 career Tests and out of only five career wins. No other batter has come close to that strike rate of finishing 60 per cent of his wins and 25 per cent of his Tests.

To put this in perspective, Ricky Ponting played the final shot nine times, two more than anyone else. This amounted to just 8.3 per cent of his wins and 5.4 per cent of his Tests. With a minimum of five win involvements, the best percentage for a batter who didn’t really bowl is Pakistan’s Misbah-ul-Haq, who did it in 8 per cent of his career Tests, mostly with a six.

On the bowling front there are a few elite spinners (who obviously get more chances in the final innings) who have completed just over 15 per cent of matches they were involved in: Shane Warne (AUS), Rangana Herath (SL), Graeme Swann (ENG) and Stuart MacGill (AUS). Then we have Australian legendary leg spinner Clarrie Grimmett, who finished off over 21 per cent of matches he played.

They all pale against India’s current master, Ravi Ashwin. He has ended a whopping 25.6 per cent of all Test matches he has played.

For pace bowlers, the best has been great Pakistan stump smasher Waqar Younis, with 14.9 per cent. 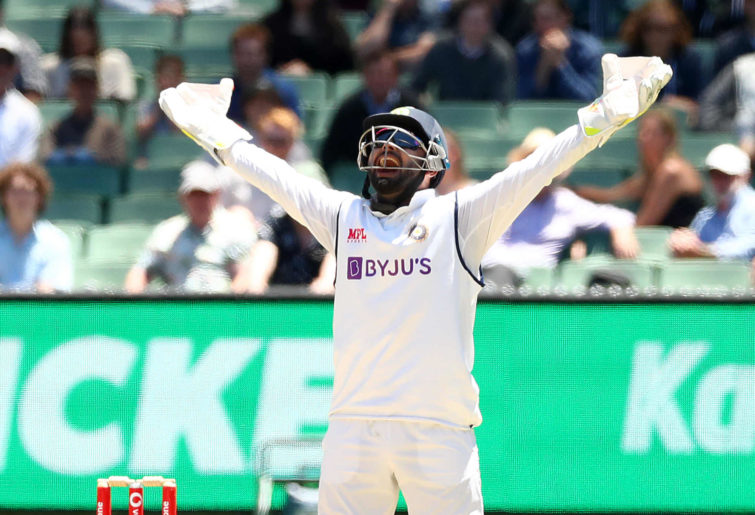 If we combine all of batting, bowling and fielding, and open it up to those with a minimum of five win involvements of some description, then the top five by career percentage are dominated by players from very long ago. This makes the numbers put up by Ravi Ashwin even more remarkable.

I should make a special mention of Albert Trott. Trott was one of those rare cricketers to play for two countries. Trott took the eighth and ninth wickets and then took the catch to effect the final dismissal as Australia defeated England in Adelaide in January, 1895. Then four years later he took the final three wickets to win a Test for England over South Africa in Johannesburg. He only played five Tests in total and made the final play in 40 per cent of them.

This winning strike rate was matched by Australian mystery spinner Jack Iverson, who took the final wicket for two Test wins out of his five career Tests, both in the 1960-61 Ashes series.

I guess it is only right and fair to list the players to have ‘lost’ the most Tests, either by being dismissed or being the bowler delivering up the final, unsuccessful delivery. Obviously, this list will be dominated by bowlers, especially those with limited batting skills.

Those special nine cricketers with at least ten such unfortunate involvements:

So, yes, Nathan Lyon is Australia’s ‘losiest’ ever player.

There have been a select few bowling partnerships who have combined to take the final three wickets and win a Test on more than four occasions.

•The old firm of Glenn McGrath and Shane Warne – 6 times

In terms of batting partnerships to close out matches, the most prolific are:

•As you would expect, the great West Indian openers Gordon Greenidge and Desmond Haynes – 8 times

Next time, I will list a few oddities and coincidences relating to the finishing of matches.