Rob Key has promised to give everything he has to shaping the next great era of English men’s cricket after being appointed as new managing director of the England and Wales Cricket Board.

Joe Root was the latest of a series of resignations when he announced his decision to retire as England captain on Friday following a disastrous 12 months of Test cricket including a dismal 4-0 defeat in the Ashes.

Key had been a surprise contender for that role, which was openly advertised on the ECB website, having primarily worked as a commentator and pundit since his retirement from county cricket with Kent in 2015, and he will give up his current broadcasting role to take the reins. He was one of the commentators heard in Australia on the Fox coverage of the Aussies’ Pakistan tour. 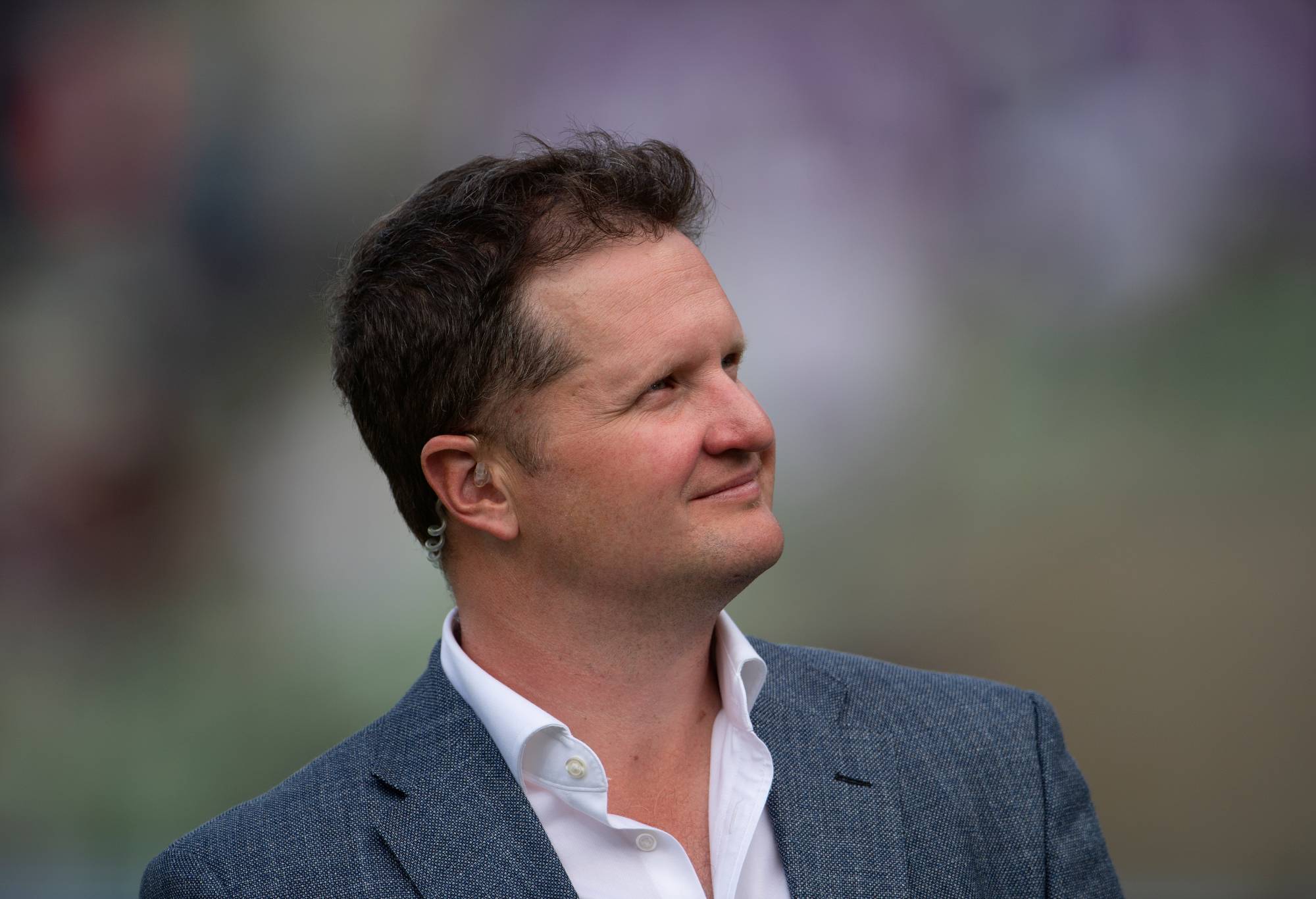 “It is an absolute honour to take up this role,” he said on Sunday after his appointment was announced.

“The chance to have an impact and make a difference is an opportunity given to very few and I will give it everything I have to try shape the next great era of English men’s cricket,” Key said.

“Although at this current moment it has been a challenging time in English cricket, I also think it’s as exciting a time as I can remember.

“With two of our teams near or at the top of the world rankings and an undoubted amount of talent in our game, I hope to try and bring everyone along for the ride so we can all help take English men’s cricket to new heights across all formats.”

One of Key’s first challenges will be to appoint a successor to Root, with Ben Stokes the favourite to take the role as one of few players guaranteed to be in the Test team.

Key will be responsible for the strategy and performance of the England men’s cricket team.

As a player, Key played 15 Tests for England between 2002 and 2005, as well as five one-day internationals and one Twenty20 international. He scored a Test double century against the West Indies at Lord’s in 2004.