Super Rugby tipping panel Week 11: It's a locked way to the top

On that front, a shout-out to Digger who bagged an ‘all but’ perfect round for the week. It’s not a full perfect round per se, but he did get all games that weren’t postponed correct. It’s still something.

The start of the trans-Tasman leg of Super Rugby Pacific is off to the start that most people probably predicted, but we saw enough from the Australian teams to see that there’s going to be some tricky games ahead for the next month or so.

This week’s Round 11 sees five games in Australia, and a historic homecoming for the Fijian Drua, playing their first-ever home game on Fijian soil. And there’s some intriguing questions across all six games.

Namely, will The Crowd get over exclusively picking the Highlanders last week? Can the Reds learn from their mistakes and not let the Chiefs get away? Will the Force-Blues game be played at all? Will playing in Fiji be awe-inspiring or over-emotional for the Drua?

Can the Waratahs keep 15 on the field for 80 minutes? Does more than a week off help or hinder Moana Pasifika after their 17 games in three weeks? Can the Brumbies put the errors away for the middle 40 minutes of a game?

And will the deadlock at the top remain?

All shall be answered this weekend.

It’s an intriguing round this weekend and I am unsure it is as clear cut as many of my local compatriots seem to believe.

On Friday night, the Chiefs and Reds shape as an exciting clash. I will tip the Chiefs, as I do not believe the Reds have the game management or frankly the game plan to overcome their numerous threats.

Over in Perth, sometimes a week off can be a good thing for a squad, however not coming up against a form side with their tails up. Blues should get this done comfortably. 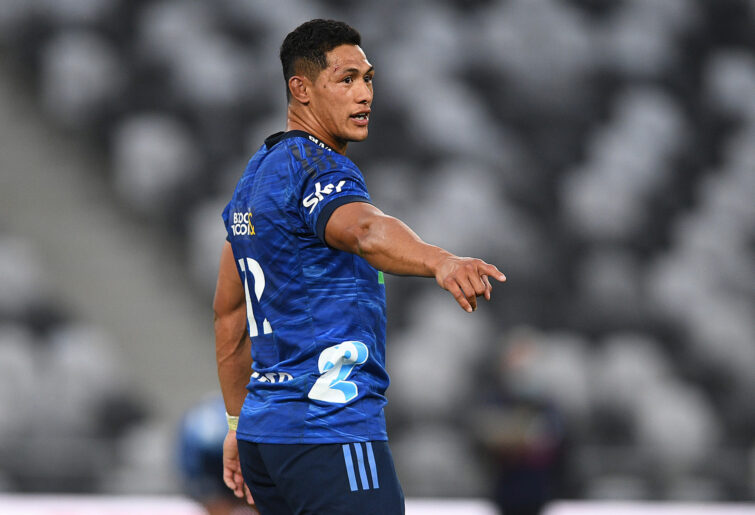 On to Saturday and the Rebels look to be improving each week and again, a lack of game time will be unhelpful for Moana Pasifika. So, I’ll tip the Rebels, and the Crusaders should have too much to give over 80 minutes for the Waratahs to keep up with. The Crusaders in a canter.

It will be an exciting time for the Drua, playing their first match in Suva and I would expect a big crowd to be right behind them. Over-exuberance can be a negative as well and the Highlanders will be rightly desperate to keep their season alive, but I do worry about the number of big fellas they need to do without up against a big, athletic side and an unconvincing attack. I will back the Drua to upset the applecart somewhat.

And to the important game, I am struggling to shake my bias here.

The Hurricanes should be able to win this, but they tend not to fare well in Canberra and the Brumbies certainly have the key elements and an adaptable game plan to get over the Hurricanes. The ‘Canes do have a tendency to drift in and out of the contest, which is infuriating at times, too.

I will tip my side to get it done but not with a lot of confidence.

No doubt, there will be plenty of talk about the Brumbies’ maul on Sunday.

Digger rises each day before dawn. He scales gentle peaks above the capital, obscured by dense ferns. His ageing hounds his only company. He drinks no booze. He brooks no excuse. He trudges, manfully, up and down in the dim light. At dusk, he repeats his pilgrimage. Along the way, he has shed dozens of pounds, and become a shaman on Twitter. Check him out.

In the same way, he is coming back. He is tramping up the leaderboard.

This week: every single Australian team, including the Australia-based Fijian Drua, will lose.

There are clear and undeniable gaps in fitness, ruck cleaning and clearing, and situational awareness.

And that is my sure thing.

Super Round is now in the rear-view mirror. It will be back, bigger and better, but only if the people running the game take hold of it by the scruff of the neck and do it justice. Or allow someone else to do it justice.

The Chiefs are skinny on personnel right now, but the Reds convinced nobody last week that they have the tactical smarts to manage without James O’Connor.

Reports from the NZ franchises suggest that players returning from COVID remain well down on their physical performance indicators for a few weeks afterwards. Not the kind of news you want to hear if you’re a Force fan. Blues by plenty.

It’s an historic first match for the Drua at home. The Highlanders aren’t up to much, so the Drua are a chance, but I worry about expectations from friends and family getting to the home side. 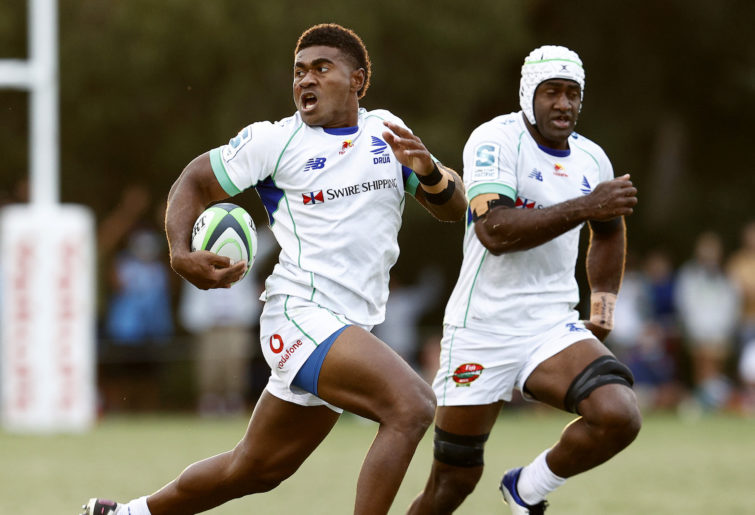 No such worries for the Crusaders in Sydney, though. The home side will be brave and competitive, but a notch or two off the pace.

Sunday’s final match is an absolute roll of the dice. The Canes have Ardie Savea but the Brumbies the better loose forward combination.

Making his long-awaited return, Pone Fa’amausili will come off the long run, latch on to a kick-off return, and either send three Moana Pasifika players ricocheting in all directions… or blow his calf.

Really interesting round, this. And hi to everyone who’s read all the way to the bottom. Social experiment time: just give me a ‘G’day Brett’ in the comments, and we’ll see how many have.

Of course, if you have got this far, you’ll have seen there’s differing tips in four of the six games. That feels like a first for the year. Could it be a first? Please hold… *checks table*

The Reds at home is a bit of a gut feel, I’ll admit, but I think home ground advantage might overrule the lack of one Cane, S for the Chiefs. We’ll see. No real concerns about the Blues, of course, they’ve never let me down and that’s why they’re one of my favourite teams not just in Super Rugby, but in all rugby everywhere.

Emotion and inspiration might just be enough for the Drua at home. The Highlanders will play even more structured set piece rugby than they’ve resorted to over the last month, but the Drua instincts can make this a really special moment in the season. Genuinely looking forward to watching, actually.

The Crusaders won’t toy with the Waratahs for 40 minutes like they did the Rebels last week, they’ll put them away early, I think. And I think we’ll see the Brumbies trying to do something similar on Sunday against the Hurricanes, where their biggest test might be overcoming this 10-15 minute period of weirdness either side of halftime that’s crept into their game over the last five or six weeks.

And that leaves me with what I think is the hardest game in the last couple of weeks. Maybe the year. I’ve not really kept track of this of course, but it might fit.

The Rebels played and defended well for 40 minutes last week, but they didn’t really fire many shots. Moana Pasifika have had a week off and the cavalry is returning. And my gut feel is that their tough run over the last month will have them primed to add to their history book this week.

Some very unsubtle references next week if I can get the Drua and Moana Pasifika home this week.