Michael Hagan
Expert
10th May, 2022
22
Join the conversation
Advertisement
Write for The Roar

When I think about Magic Round last year compared to what it’s going to be this weekend, the phrase that comes to mind is the ridiculous to the sublime.

Last year the NRL hardly covered itself in glory with the crackdown at Magic Round when pretty much any incidental contact with the head resulted in players being sent to the sin bin.

I saw a “highlights” clip of it the other day and it makes you cringe.

This year’s Magic Round in Brisbane should be a great showcase of rugby league, highlighted by the game of the season so far when Melbourne take on Penrith in the last game on Saturday night in front of 53,000 fans.

It’s the perfect time of year to play Magic Round. It’s got itself a nice little spot in the calendar – we have the Easter games, Anzac Day games which are great events and then Round 10 is the ideal spot in the lead-up to State of Origin.

Having every team at the same venue over three days reminds me of the schoolboy carnivals where all the teams play each other and by the end of it you pick your representative team, although I’m pretty certain the Origin selectors for both states don’t need too much more information on how their players are tracking.

There’s been some talk that Magic Round might be moved away from Brisbane next year (or the year after) when the original contract ends with Sydney or Melb being considered.

I think that would be a mistake. If it ain’t broke, don’t fix it and Magic Round at Suncorp Stadium has been a winner in its previous couple of iterations so there’s no point heading elsewhere.

The stadium is the best in the country for fans and players and QLD has the best weather at this time of year which makes for free-flowing footy.

In the first Magic Round in 2019 all the winning teams scored 22 points or more and it was similar last year with 20 being the lowest total from the victorious outfits. 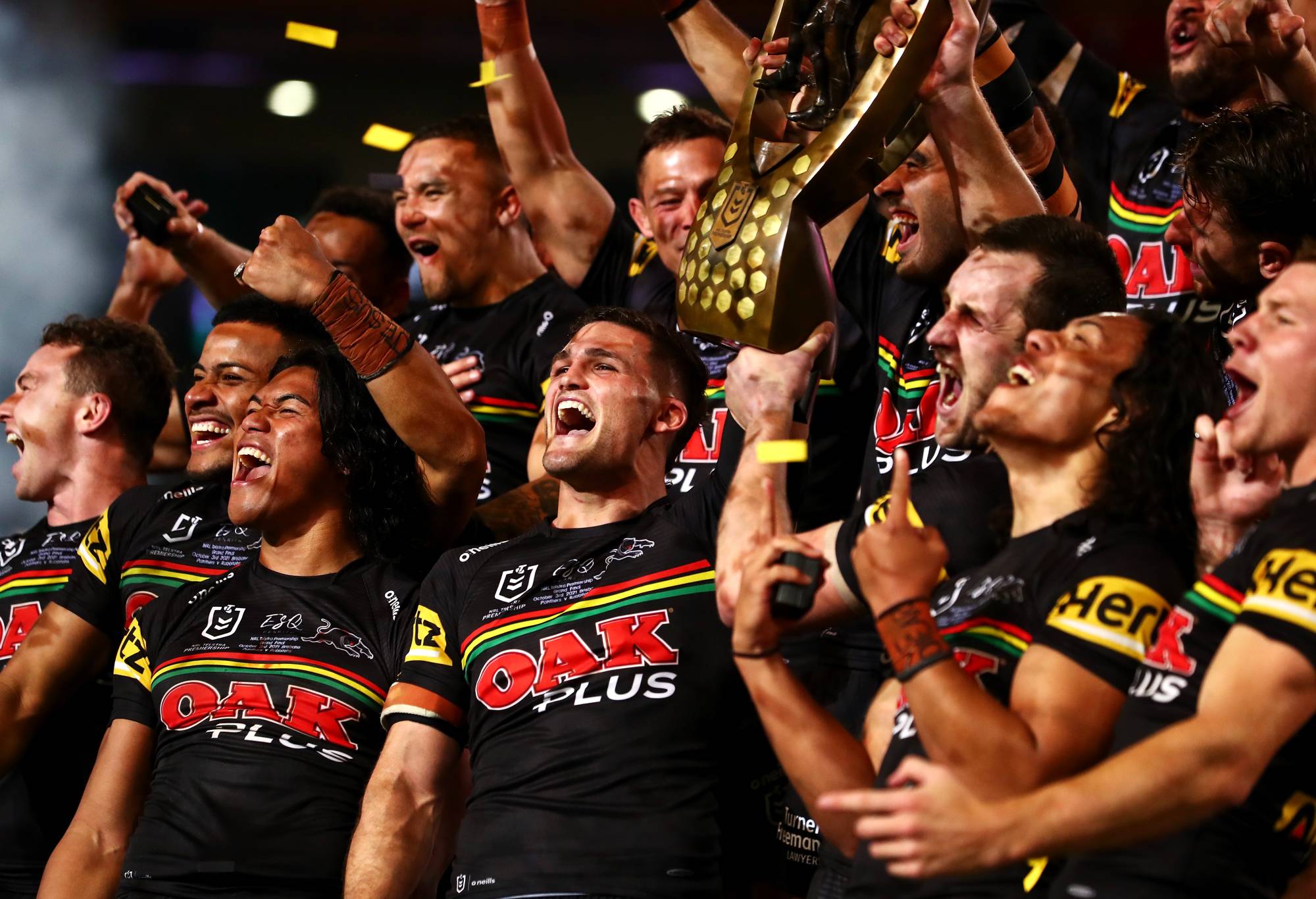 It’s great that two of the three games on both Saturday and Sunday are held in the afternoon so their should be plenty of end-to-end attacking play in those matches.

Magic Round is a great opportunity to get more casual fans hooked on the NRL so that hopefully they become more engaged with the sport but that won’t happen if the matches are grinding, low-scoring affairs.

It might be wishful thinking but I reckon the refs should take an Origin approach to Magic Round. Call the blatant penalties but try to let the game flow as much as possible without pulling up everything. Let the players’ skill sort out the result.

Brisbane and Queenslanders (and footy fans from south of the border) in general love to have a good time so hopefully with sell-out crowds all three days, the atmosphere will be like a finals game or a rep contest, none more so in the top-of-the-table clash between Melbourne and Penrith.

Across the park these teams are similar in their strength, dedication and their commitment to what they know works.

The Storm are the best attack in the league, Penrith have the best defence.

They’re both stacked with Origin and Test stars or at the least players who have grand final experience from these two teams winning the comp the past two years. 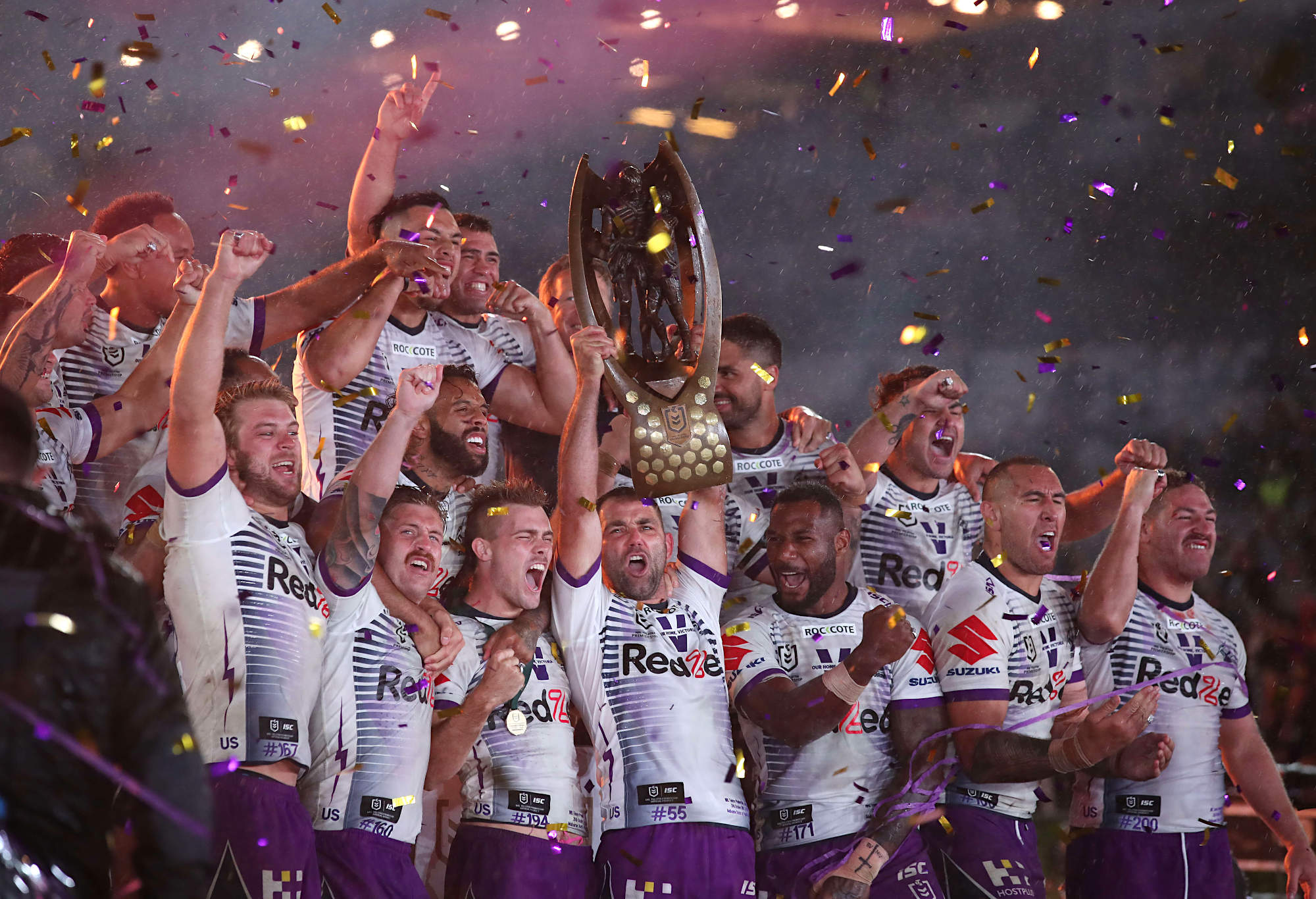 Even the coaches, Craig Bellamy and Ivan Cleary, are developing a healthy rivalry. This should be a beauty.

With that crowd noise it’s going to be deafening at times out in the middle and that’s where the key players will have to rely on that experience they’ve built up in Origin. It can be hard enough telling the player next to you what to do so they’ve got to be clear in their communication.

Ryan Papenhuyzen and Reimis Smith being out injured is a massive blow for Melbourne but you know with Bellamy’s Storm machine, the players like Nick Meaney who will come in at fullback and Marion Seve named in the centres and Dean Ieremia on the wing will know their roles and their team won’t miss a beat.

Papenhuyzen has been in tremendous form – he’s leading the Dally M count, has scored the most tries and points so you can’t do much more than that but like he’s done with replacing the Big Three of Cooper Cronk, Billy Slater and Cameron Smith the past few years, Bellamy knows how to identify the next player to come in even if they’re not always the biggest name to begin with.

A perfect example is Josh King from Newcastle going to Melbourne this year. Most people thought Brandon Smith would go to starting lock but King’s has been basically doing the same role that Dale Finucane had done in previous years.

In a recent interview King’s said that the best part about his move there is that they’ve simplified his game and he is playing with confidence by following the coach’s instructions every week. 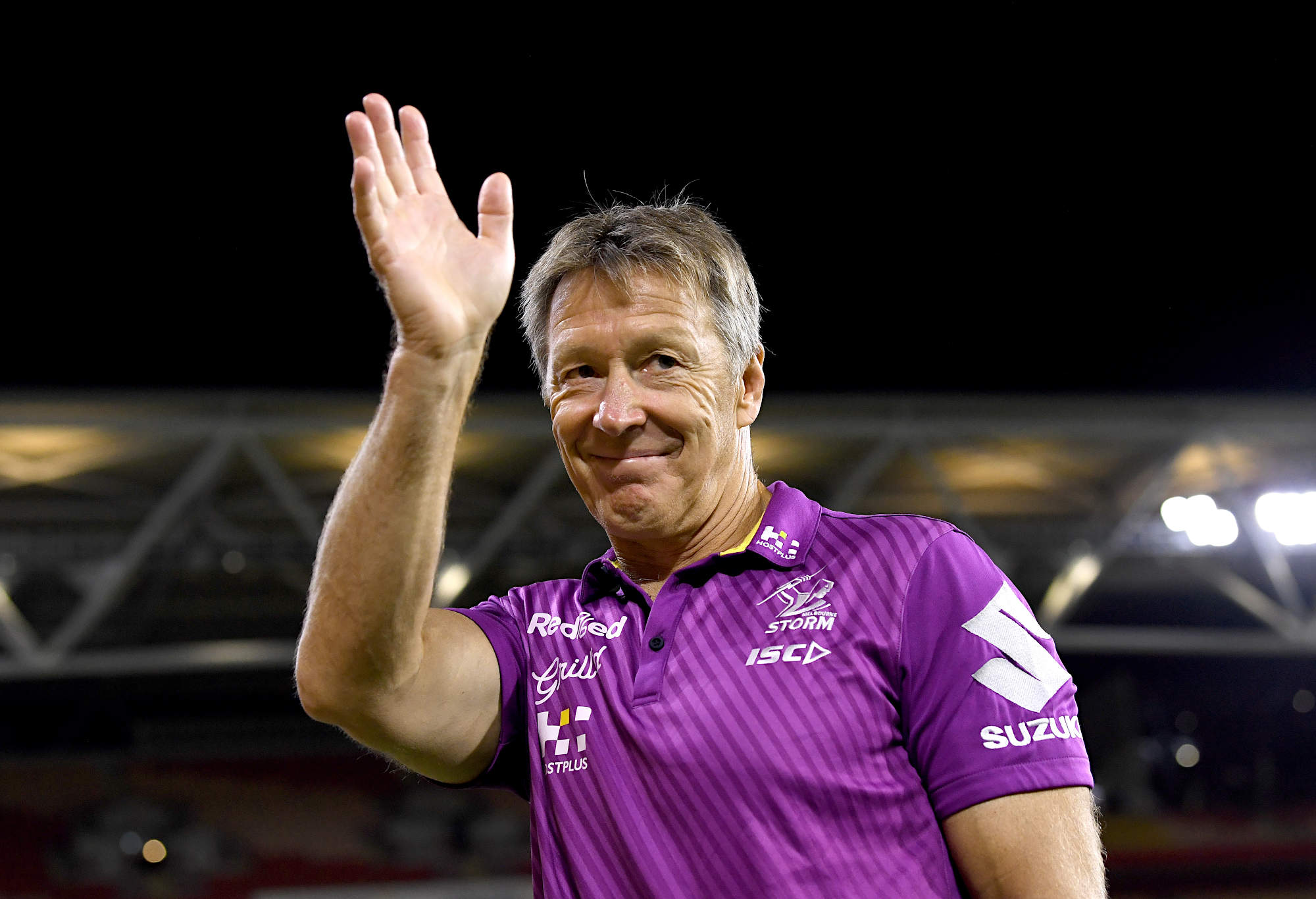 Bellamy is considering whether to go around as coach next year and my question on that front would be why wouldn’t you want to do it all again? He’s got Papenhuyzen, Jahrome Hughes and Harry Grant re-signed long term, Cameron Munster’s there next year as well and could even stick around beyond that.

Melbourne have got the jump on teams this year in the early part of matches – Newcastle didn’t even touch the ball in the first 10 minutes a couple of weeks ago – but the Panthers are too well drilled to allow the Storm to get a sniff in the opening exchanges.

Penrith are probably coming into this clash with a slightly better preparation even though they lost the other night against Parramatta.

I didn’t see the Panthers do too much wrong in that game but the Eels took advantage of their opportunities and scored some well constructed tries to show they’re going to be up for the big games this year. And showed everyone they can give Penrith and Melbourne a run for their money for the trophy.

This Saturday night is likely to go right down to the wire and it wouldn’t surprise me if there’s only a field goal in it at the end.

It’s almost impossible to separate the teams as they’re both tough, physical and skilful line-ups but with Papenhuyzen out it should give the Panthers the slightest of edges.

This game is what Magic Round’s all about – hopefully it will be much better than the alternative we saw at the same time last year.