Pat O’Connor, who started her footballing adventure at Bass Hill RSL as a 24-year-old, finds it amusing that at 80 years of age she will become the oldest capped Matilda ever.

The 1975 Australian XI who played in the first-ever AFC Women’s Championships – now the Asian Cup – in Hong Kong are finally being officially recognised for their service.

O’Connor admits it has been a thrill, even after so many years.

“I am elated. On behalf of Joe (O’Connor, the coach) and myself l would like to thank everyone who worked so hard to make this happen, especially Trixie (Tagg) and Elia,” said a proud O’Connor from her home in Perth. “Thanks also to James (Johnson, Football Australia CEO) and the team at FA for believing in us.

“The Australian XI team wore their green and gold uniform with pride. They worked hard to get to Hong Kong and were a credit to their country.

“Joe would be very proud to call them Matildas.

“We should also thank the Asian Ladies Football Confederation for giving us the opportunity to be a part of the first Women’s Asian Cup tournament.

“After saying all that l must admit to being the oldest Matilda, but l say it with pride.”

Football Australia CEO James Johnson confirmed the news via a letter to members of the team, who have waited 47 long years for their achievements to be formally recorded.

The 14 surviving members of the squad will be presented with non-numbered caps and will now be included in the Matildas alumni club.

Trixie Tagg, who was on the trip to Hong Kong as a player and went on to become the first woman to coach the Matildas in 1981, admitted it was special to finally be recognised.

“I feel so privileged, so proud to be finally recognised as representing my country,” said an emotional Tagg, who received the good news via a phone call from FA representatives Sarah Walsh and Ann Odong and also via the letter from Johnson.

“I am lost for words really, we felt so much pride wearing the Australian shirt. It meant so much to us to be there.” 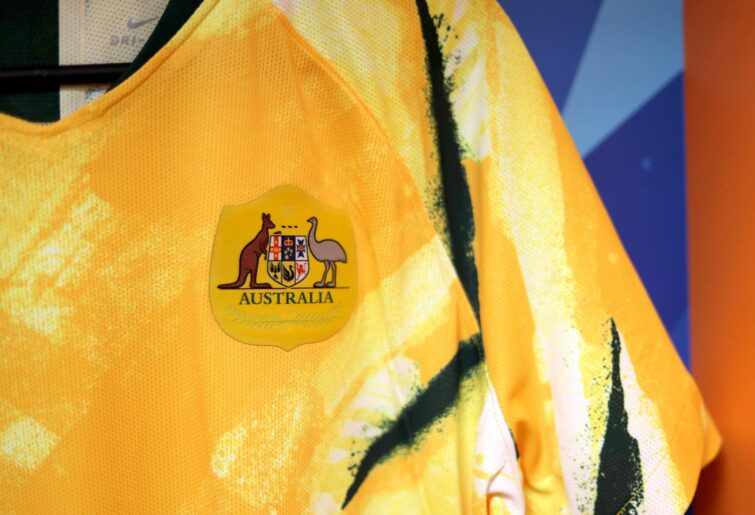 Captained by O’Connor and coached by the late Joe O’Connor, the 16-player squad that went to Hong Kong became the first women’s team from Down Under to play in a major tournament of nations.

“I only wish Joe was here to see this, but I know he is looking down on us proudly. He along with so many others fought so hard for recognition,” said Tagg. “Pat and Joe did so much to grow women’s football in Australia.

“All of those ladies that went in 1975 were wonderful and deserve to be recognised.”

Australia put on an impressive display at the championships, coming third against fully fledged international teams from New Zealand, Thailand, Malaysia, Singapore and Hong Kong. All of those countries have long since recognised and capped their players from that tournament.

On 25 August 1975 Australia played their first game against Thailand in front of 4119 people. Pat O’Connor had the distinction of scoring the first goal for Australia in the 58th minute. Thailand went on to win 3-2.

Their second game was against Singapore. Tagg opened the scoring in what ended up a 3-0 win in front of 2226 fans. O’Connor and Julie Dolan also netted to help Australia finish second in their three-team group, from where they progressed to the semi-finals against old foes New Zealand.

In front of nearly 7000 fans Tagg and Dolan scored again, but the Aussies went down 3-2, with Isobel Richardson netting a double for the Football Ferns.

Australia then found themselves in a third-place playoff against Malaysia, with a 5-0 romp securing a bronze medal finish. There were reportedly 12,000 people there for the playoff, which was part of a double-header that included the final, in which New Zealand beat Thailand 3-1. 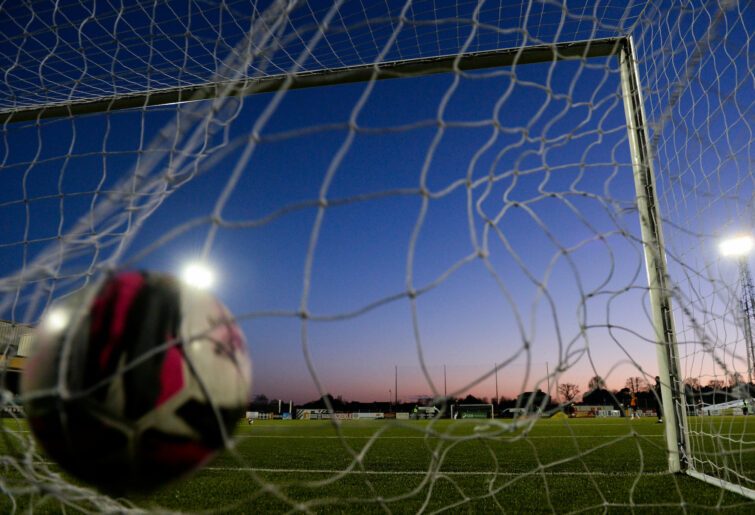 Of the 16 players that went to Hong Kong in 1975, only three ended up being officially capped by Australia later on: Julie Dolan, Cindy Heydon and Kim Coates. They will now be joined on the Matildas honour role by their 13 remaining teammates.

Sue Taylor and Lynn McKenzie will become the first women in history to be posthumously awarded Matildas caps.

The team was made up of players from New South Wales only, with the bulk of the team coming from the then powerhouse club St George Budapest, who won seven NSW Metro titles in a row during the 1970s. NSW actually won the first Australian National Women’s Championships that were held in Sydney in 1974, with nine members of that team coming from St George.

The original version of the 1975 AFC Women’s Championship was supposed to feature club sides only, but this changed just before the tournament kicked off and it became a tournament of nations. The Australian Women’s Soccer Association (AWSA) looked after women’s football at the time in Australia, but the Australian Soccer Federation (ASF) formally governed the game.

The ASF started in 1961 and officially joined FIFA in 1963. FIFA recognised only one governing body per country, and in Australia in 1975 that was the ASF.

The fact the ASF president, Sir Arthur George, gave the ladies permission to wear the Australian XI badge strengthened the case for the team to be formally recognised as a fully fledged national squad.

Crucially the history books of the AFC now also recognise the 1975 tournament as its inaugural AFC Asian Women’s Cup. In fact the six solid bars on the current Asian Cup trophy represent the six nations that took part in that first tournament.

In 2010 Australia won their first Women’s Asian Cup when they beat North Korea in the final in Chengdu, China.

Sam Kerr scored Australia’s only goal in a game that ended up 1-1. The Matildas won the penalty shootout 5-4, with Kyah Simon netting the winner.

Next year Australia will host the 2023 Women’s World Cup alongside their great rivals and 1975 Asian Champions New Zealand. The players that pull on the green and gold next year will now know of the 1975 Australian XI, who paved the way and blazed the trail for the opportunities they now have.