News
12th May, 2022
0
Join the conversation
Advertisement
Write for The Roar

Maybe it’s the cevapi, or the souvlaki, or the mbanga soup. Whatever it is, there’s no denying the tinge of international flavour when it comes to the NBA elite with Denver Nuggets centre Nikola Jokic winning the league’s MVP award for a second-straight season on Thursday.

Jokic made it four straight MVPs for foreign-born players. The Serbian big man beat out two-time MVP Giannis Antetokounmpo of Greece and the reigning champion Milwaukee Bucks and Philadelphia centre Joel Embiid of Cameroon to mark another first — never before have the top three in MVP voting all been internationals.

The NBA playoffs are loaded with international talent, including Dallas Mavericks guard Luka Doncic, the 2019 rookie of the year and EuroLeague champion from Slovenia.

The influx of international talent was former Commissioner David Stern’s vision. He saw the NBA as a global entity and insisted the league be a driving force in growing the game internationally. 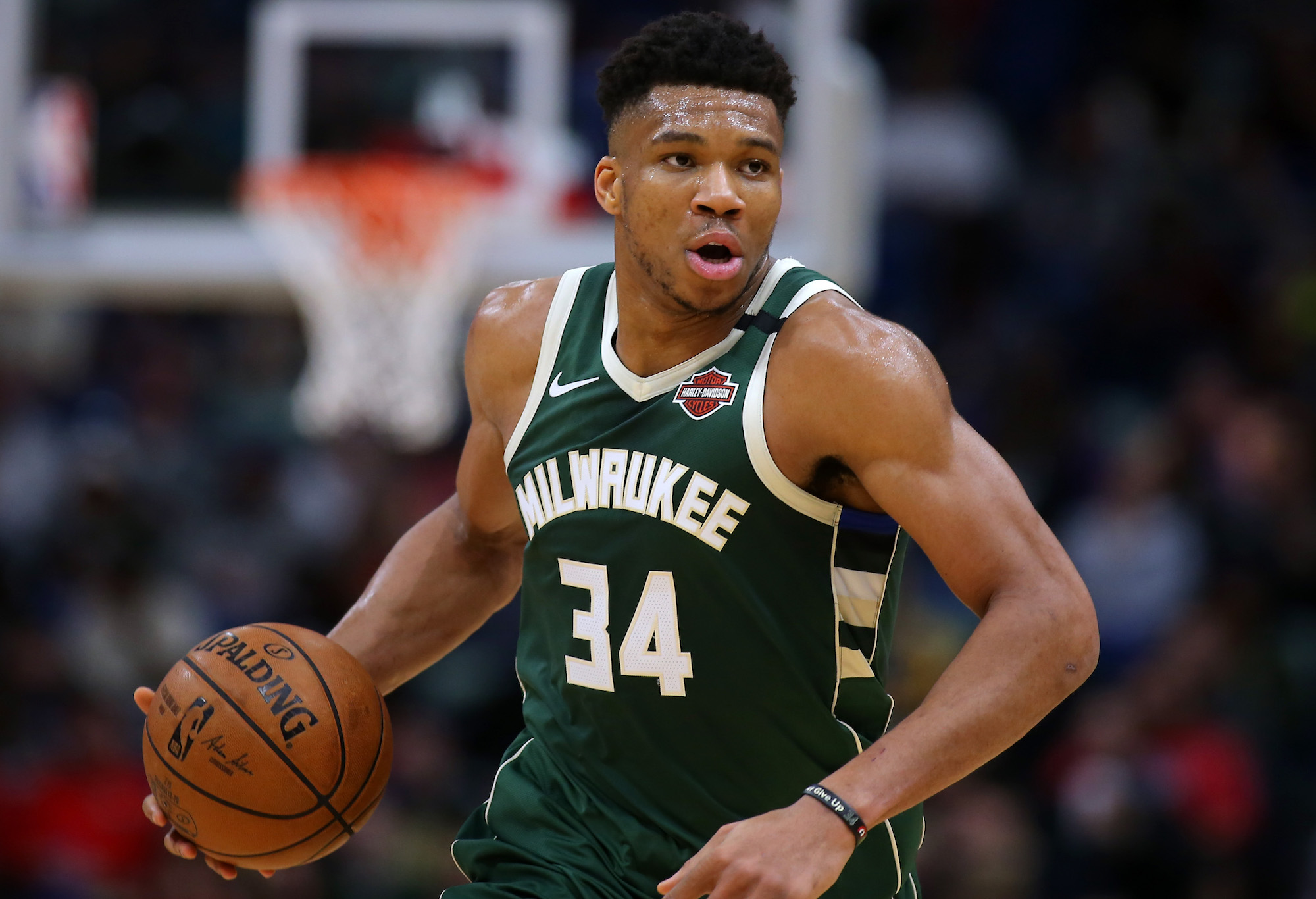 The ripple effect of international players extends well beyond the US. For the basketball-mad countries of Serbia and Greece, the success of Jokic and Antetokounmpo means bragging rights.

Antetokounmpo won back-to-back MVP awards (2018-19, 19-20), and now the pride of Sombor, Serbia, has matched him. “We are a country of basketball. This is more proof that we are the best,” Marko Cosic, who trained a teenage Jokic as strength and conditioning coach at Belgrade club Mega, said.

“It is not easy for a country like Serbia with seven million people to compete with the rest of the world.”

Cosic, now a professor at the University of Belgrade, said Jokic’s style of play “is really poetry … he’s an artist.”

The 27-year-old Jokic averaged 27.1 points, 13.8 rebounds and 7.9 assists in the regular season. Across NBA Europe’s social media channels, content featuring Antetokounmpo performs 100 per cent better than the average post, according to the NBA. Jokic content does 10 per cent better than average.

Subscriber growth for NBA League Pass shows a 17 per cent increase in Serbia, 14 per cent in Slovenia and nine per cent in Greece this season over last season. It was up 40 per cent in Africa as a whole, though the NBA does not release its total number of subscribers.

The league has scheduled the Bucks and Atlanta Hawks to play two pre-season match-ups in Abu Dhabi this October, marking the NBA’s first games in the United Arab Emirates and the Arabian Gulf.

It’s impossible to overestimate the impact Antetokounmpo has had on Greece, both as a player and a person.

He was born to immigrant Nigerian parents and only acquired a Greek passport shortly before being drafted in 2013. “Giannis is a hero. He’s a good image of Greece. He’s an ambassador of Greece worldwide,” Vassilis Skountis, a broadcaster for NBA games on Cosmote TV, said.

In Greek sports media, there’s soccer, basketball, and Giannis. Yes, Antetokounmpo basically is his own category of news. There’s live coverage of games, no matter the hour in Greece, and analysis of his performances.

Parents love him, kids want to be like him. “He’s Greek, he’s very spectacular, he’s very strong, he dunks, he wins championships, he’s playing with the national team,” Skountis said. “The kids here in Greece, everybody wants to be like Giannis.” 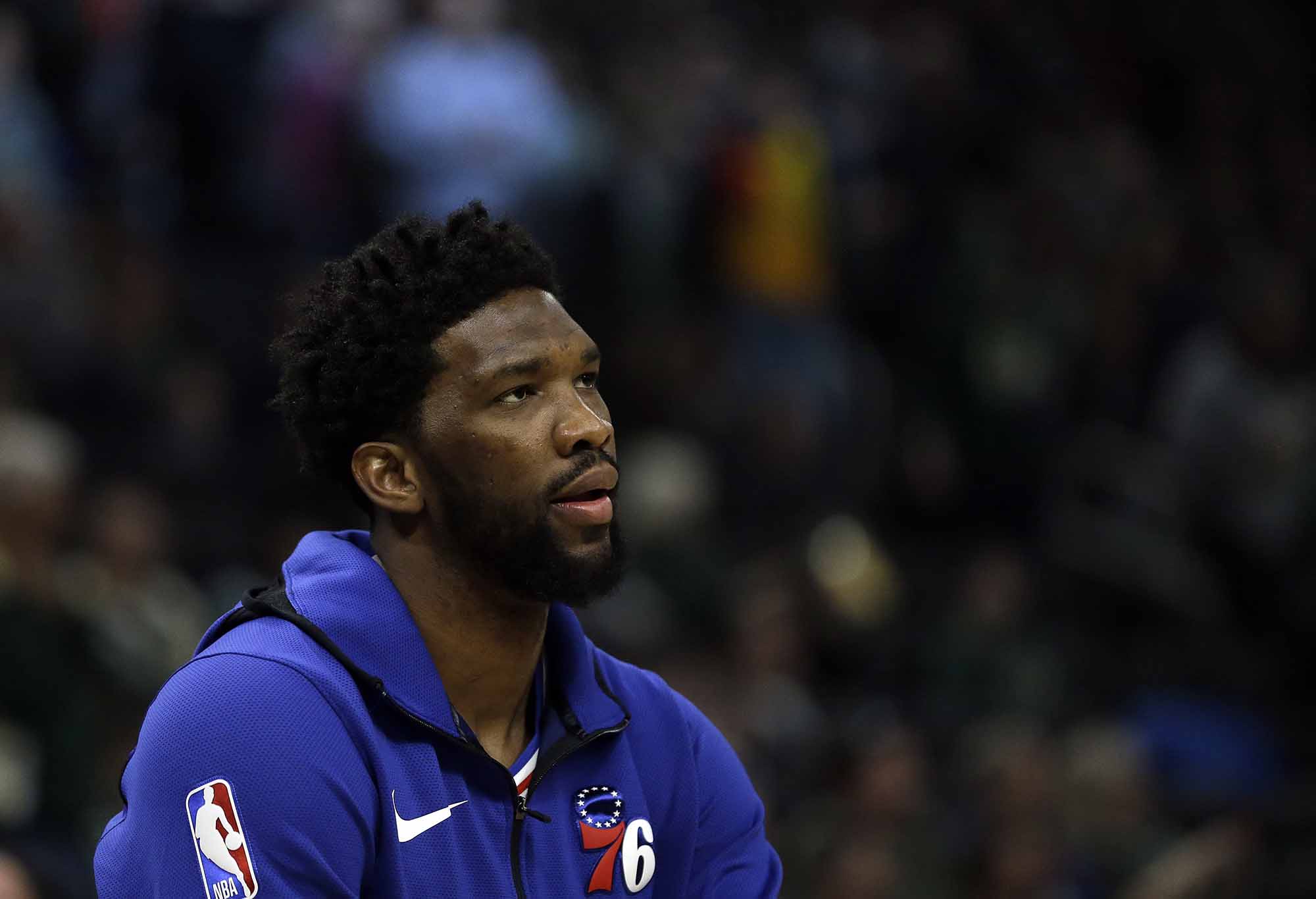 In Cameroon and around Africa, where soccer dominates, Embiid is a budding role model, as is Antetokounmpo. “These kids coming from abroad … they end up working twice as hard,” Joe Touomou, associate technical director at NBA Academy Africa, said.

“When it’s time to compete, you see the result of that hard work. That’s why you see those three foreign guys at the top.”

The NBA is helping develop the sport in Africa, opening an academy and partnering with FIBA to run a Champions League-style competition for club teams. Rivers has seen it, and raves about it.

“I went over to Africa a couple years ago, to Dakar, and it’s amazing. It really is,” Rivers said. “The academy that the NBA runs in Africa is like no other.”

Basketball Without Borders plays a pivotal role, with annual camps showcasing prospects and exposing them to NBA players and coaching. Embiid was a shy, skinny camper back in 2011.

“Quite frankly, Joel was not the best prospect that we had,” Touomou, who is Cameroonian and a friend of Embiid’s family, said. “But he had size, coordination and he was fearless.”

Embiid is reportedly interested in gaining French citizenship, which would make him eligible to play for France as the 2024 Paris Olympics approach. He’d likely be forgiven in Cameroon, which mostly cares about soccer.

In the basketball hotbeds of Europe, though, winning medals for the country is just as important as NBA success — possibly more.

Jokic helped Serbia claim silver at the 2016 Rio de Janeiro Olympics but sat out the Tokyo Games qualifiers last summer, saying he was exhausted from his first MVP season. Serbia hosted the qualifying tournament but lost to Italy in the decisive game.

“We need him. We’ve had great success in the past. It’s a tradition we’re looking to extend.”