Magic Round just became aquatic round: Why you should never play eight NRL games at the same venue

Brisbane is being pummelled with rain, lives have been taken while further are at risk, and the likelihood of precipitation easing in the coming hours is non-existent according to the experts.

After the battering the east coast of Australia has copped over the last four to five months, the current situation is a reminder of how things can quickly get out of hand and the simple pleasure of watching some footy takes a back seat when homes and businesses suddenly find themselves under water.

This appears to be the case heading into the showpiece that is NRL Magic Round, with all 16 clubs assembled in Brisbane and ready to put on the next edition of a show that has proven to be incredibly successfully since its inception in 2019.

With a vast amount of rain belting the Queensland capital throughout Thursday and a further 40-70 millimetres predicted for Friday, the chances of any entertaining football being played this weekend have slumped to slim to none.

The Knights and Bulldogs will be the guinea pigs in the first fixture of the weekend come the early evening on Friday before the Sea Eagles and Broncos take to Suncorp Stadium for what had loomed as a cracking affair prior to the deluge that is threatening to ruin an entire round of NRL.

While Saturday’s forecast looks slightly better, a predicted 3-10 millimetres of rain will only add to the soppiness of the surface and Sunday looms as a day with another 20 millimetres likely to fall from the heavens. 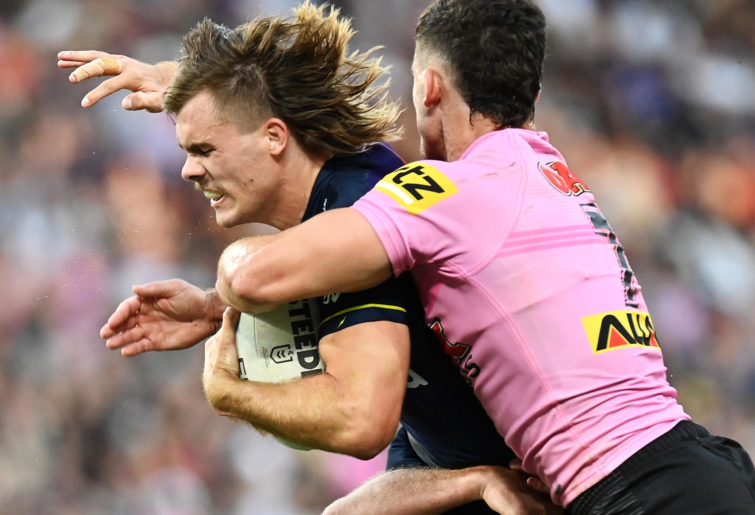 In essence, the players will not be having much fun, the fans neither, and the loss of revenue from potential walk-ups to the eight fixtures that extend from Friday dusk until 6.25pm Sunday night when the Tigers and Cowboys face off in the final match of the round is potentially significant.

Queensland’s state government invests generously for the right to host what is still a somewhat new yet popular NRL experiment and there is certainly a place for it on the calendar in theory.

However, the current weather situation in Brisbane warns of the dangers of hosting a swathe of matches in the one city, while fans of clubs in Sydney, Newcastle, Canberra, Melbourne and North Queensland forego a potential home game only to see the match ruined by tumultuous weather.

I must admit to being a little unconvinced by the Magic Round concept when it first became a reality in Australia, yet also noted the joy and excitement it brought to fans when first implemented in 2019.

There seemed to be something in it, despite the fact that my home town of Sydney became something of a rugby league ghost town during the weekend when Brisbane folk and those willing to travel went troppo in the Queensland sun and witnessed match after match on a firm and fast surface. 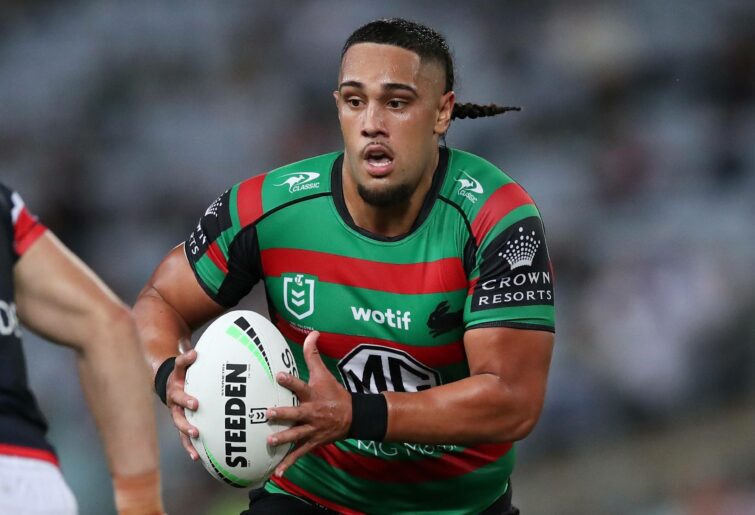 The weekend ahead warns of the dangers of investing your chips on a sole number at the roulette wheel and the likelihood is that aside from those brave souls already invested in terms of travel and tickets, hardly an extra one will be keen to venture out in appalling conditions when each and every match is readily available via free-to-air, subscription television or its associated streaming affiliate.

It is a shame and offers no joy to anyone invested in the game of rugby league. Yet it does seem likely that the spectacle on display, the quality of football played and the number of people there to witness the action will be something of a disappointment for the NRL and its broadcasters, as well as its corporate and government partners.

However, this is the risk you take by scheduling eight matches at the same venue across three days, while the Bulldogs, Sea Eagles, Warriors, Storm, Sharks, Roosters and Tigers could all have hosted matches this weekend in what looks likely to be excellent conditions for rugby league at their home bases.

It is a shame, yet a Magic Round situation that was destined to play out at some point.