It’s one of the best weekends on the NRL calendar, when all the teams and fans head to Suncorp for a fantastic weekend of footy, and there is nothing out of the ordinary when it comes to refereeing decisions.

If you are fortunate enough to be going to Magic Round, you are in for a treat. Getting to cheer your team on, being able to watch all eight games of footy live, spending the weekend with your mates, only consuming pies, hot dogs, chips and maybe the occasional alcoholic beverage – just glorious.

With all the excitement leading into this weekend, I realised something really sad – who misses out next year?

With the introduction of the Dolphins, we will have 17 teams in the competition. Someone will have to sit on the sidelines in 2023, and then each season after that until we have an even number of teams again.

How are the big wigs going to work out who stay at home? I thought I would put my hand up to help them out. There have been a few different ideas floating around, so I have brought them all together to try and work out which one is the best.

Luck of the draw

Very simple. When they put the draw together for next season, someone will have the bye each week. And one of those weeks will be Magic Round. This seems to be the most logical and the fairest, as well as the most boring.

Again, very simple, easy to follow, everyone knows when it’s their turn, and once you have missed a Magic Round it will be forever before you have to sit out again. I don’t mind it.

Sorry Broncos, if this one gets the go ahead you will have to stay home… I mean, go away next year. 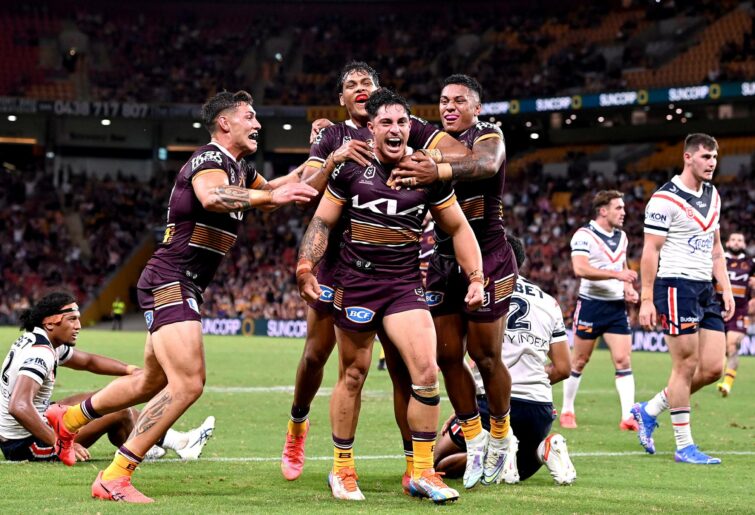 This is a good old fashioned ‘rubbing salt into the wounds’ idea. Not only did you have a terrible season the previous year by coming dead last, but now you aren’t allowed to come and play with all your other friends at Magic Round.

Some see this as terrible punishment, and others view it as more motivation to not be crap again. Me? I don’t like it. I’d hate to think that it would always be between the same few teams each year.

At the other end of the premiership ladder, this one could work too. If the World Club Challenge is played over the same weekend, the premiers will be busy trying to get a new trophy for their cabinet, and the other 16 play in Magic Round.

Or if it’s held in its traditional pre-season slot, then it gives the premiers an extra week mid-season as repayment for the early start to their year.

New kids on the block

The Dolphins are the reason that we have an odd number of teams, so some believe they should have to sit out 2023.

It obviously doesn’t work for every year (unless you are very mean and exclude them all the time) but it does work for next year. And who knows, we may have another team by 2024 and then we won’t have this problem anymore.

I’m not a fan of this one. It’s probably not the best idea to exclude the newest franchise to the competition. 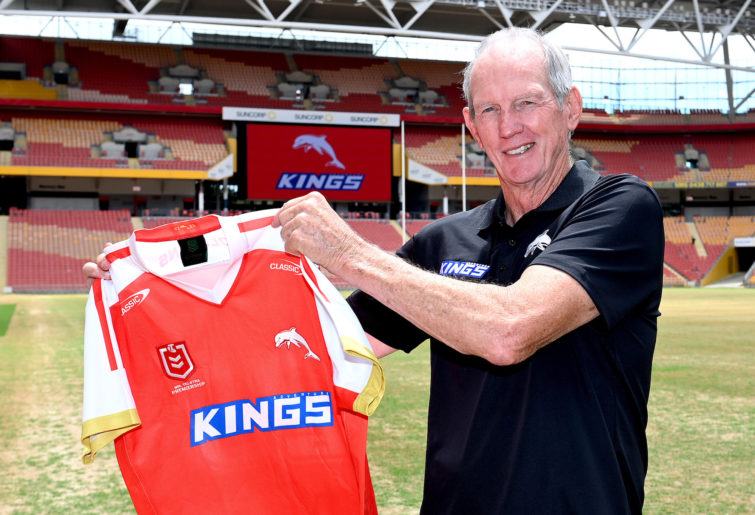 Give the Warriors a rest

They have spent the past few seasons based in Australia due to COVID, they will go back to New Zealand later this year and the back and forth will start again.

If the draw works out that the Warriors play the rounds before and after Magic Round in New Zealand, they may want to forgo the trip to Brisbane and have three weeks based at home for a change.

If the Warriors are happy with this one, then so I am. But if they want to be part of Magic Round then I’m happy to scrub it from the list.

Team with the lowest number of memberships

This is a very controversial one. Compared to the AFL, club memberships in the NRL have never been overly high, so some think this would be a good way to try and boost the numbers.

In my opinion, this would have to be the worst suggestion, as not everyone can afford memberships every year – or ever.

But that doesn’t mean that they don’t love and support their team, buy the merchandise, and get to the games. I don’t think membership numbers should be a reason for a team to miss Magic Round.

It could be the same team every year – I don’t think that’s very fair.

Take your bat and ball and stay home

Maybe there are teams that don’t even want to go to Magic Round.

They have to give up a home-ground advantage, travel to Brisbane, it’s coming into Origin time so they know they will be down on troops soon – maybe a weekend kicking back and just watching all the magic happen with a guaranteed two points in the bag sounds glorious?! 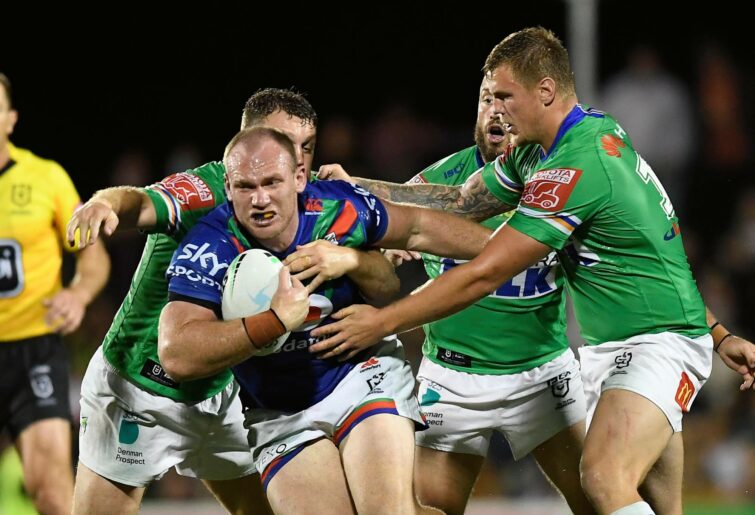 Before the draw comes out teams can nominate to take the bye that weekend, and if there is more than one team putting their hand up, then it’s a ballot.

This is a very interesting one: the concept that the team who loses by the biggest margin at Magic Round is automatically ruled out for the next year’s event.

I mean, I guess it gives another element of purpose to the weekend; something else to play for other than just the win. If you get absolutely smashed, it doesn’t just hurt your for and against, it means you don’t get to come back next year. Extra pressure!

So that’s it! Those are your options for who misses out on the Magic Show moving forward.

What do you think Roarers? Which idea do you like the best? Any that I haven’t mentioned?