After much speculation surrounding the future of 11-time Group 1-winning horse and Melbourne Cup 2021 champion Verry Elleegant, connections have pulled a shock and are sending the all-time great mare to by trained at Chantilly in France by Francis-Henri Graffard.

In a statement, Verry Elleegant’s owners, headlined by Brae Sokolski and Ozzie Kheir, said the horse would have to be trained abroad to campaign in Europe properly.

“We know she is a world class stayer who needs 2400m+ to show her true ability, but we expect her be weighted out of the Cups and as such there are limited options for her domestically,” the statement read.

“After much deliberation we came to the realisation that if we want to campaign her in Europe, we need to do it properly and send her to be trained and prepared in the northern hemisphere.

“As such we wish to advise that Verry Elleegant will be transferred to the care of leading French trainer Francis-Henri Graffard and trained out of the world class facilities at Chantilly. 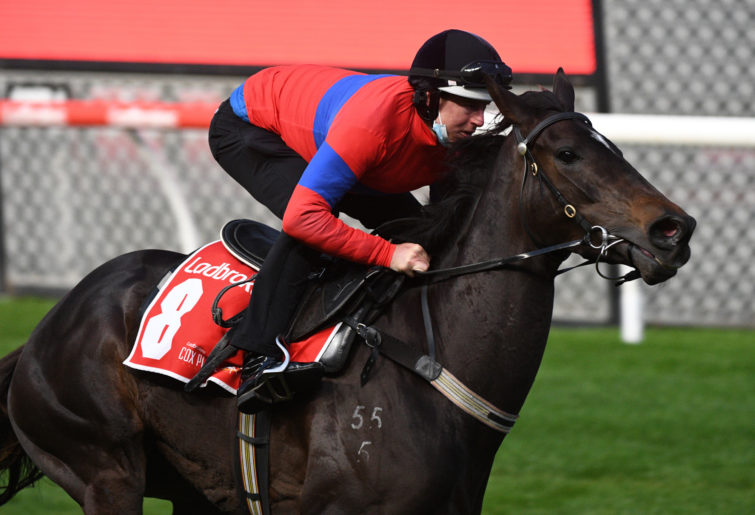 “Although transportation arrangements are still being finalised, she will finish her spell next week and subject to flight availability will fly out anytime from that point forward.

“Bringing her to Europe early opens up a number of new possibilities, one of which is running in the Arc, however we will just keep an open mind on her program until deeper in her preparation with Francis.”

Chris Waller paid tribute to his champion mare, who won him a first Melbourne Cup.

“It has been an honour to have trained Verry Elleegant for a major part of her career. She has given us so many great thrills over a number of years and we are very proud of her,” Waller said.

“My team around Australia are all responsible for her success and longevity, which I thank them for, and wish the owners all the very best in her northern hemisphere race campaign.”

It’s expected the Arc in October, the world’s highest rated race, will be her major aim but the move north opens up many other world elite races in Ireland, England and even the Breeders Cup in America in November.

Let’s hope the great mare can maintain her powers in the northern hemisphere. It looms to be an incredible journey to follow.

Moro Flyboy had a massive lead during the final stages of the first race at Lone Star Park in Texas, when he veered suddenly… 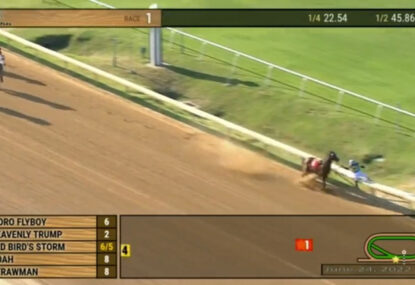