What will a decade of global rugby union showpieces mean for the NRL?

Given Australia has now officially been granted the World Cup hosting rights for the men’s 2027 Rugby World Cup and the women’s 2029 Rugby World Cup, it’s interesting to discuss what may occur for the other winter codes in Australia.

Let’s start with the women. There are clearly fantastic athletes across both codes who have strengths that can be benefits in union and league.

What I love about women’s sport in general is the overall mentality to succeed. The appetite to be the best and evolve is something special globally across all sports.

The one thing that will hurt rugby league for women’s sport will be the desire to play in front of a truly global audience.

The Aussie women’s sevens team is already synonymous with gold and is a full-time professional environment, which is only on par with the women’s cricket team in summer sports.

Look at what a home final of cricket meant for the team.

If any athlete performing in the NRL is earmarked or enticed, they will most certainly take the opportunity. The 2029 women’s World Cup will be immense in Australia. 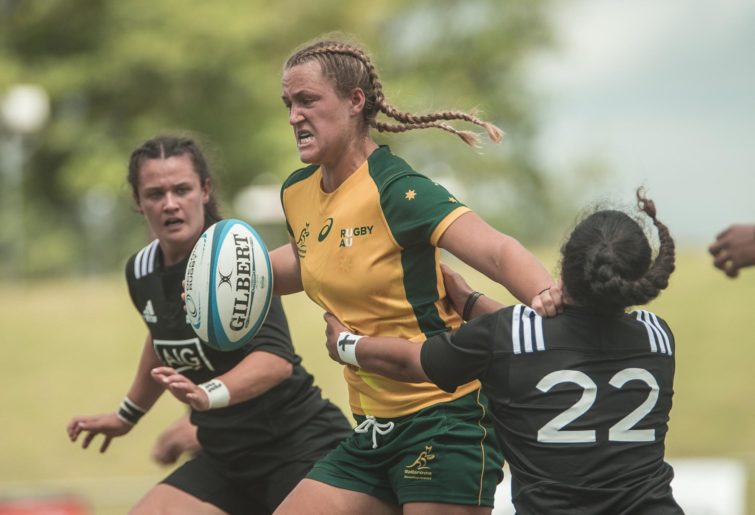 The 15s game has struggled on the women’s side of the ledger, but there are already plenty that have played both.

In addition, there are Commonwealth and Olympic gold medals on offer. Fourteen games a year of NRL against ten years of high profile, globally watched rugby union is surely an itch most athletes will want to scratch.

The NRL and AFL codes virtually own the media on the eastern and other states respectively, or more precisely, the media own them.

But with the men’s Rugby World Cup on offer in 2027, it will certainly have kids looking at an option that they previously wouldn’t have.

Back in 2002 on the previously thriving and now defunct The Footy Show, Paul ‘Fatty’ Vautin put lots of boots into rugby union.

Then in 2003, he blasted rugby union for not having enough tickets for the general public as they’d all been sold.

After his rant, almost every rugby league fan flocked to the grounds to witness an epic tournament.

I don’t believe there are any stand-out NRL stars to come across to rugby union the same as Wendell Sailor, Mat Rogers and Lote Tuqiri in the early 2000s, but there will be plenty interested. 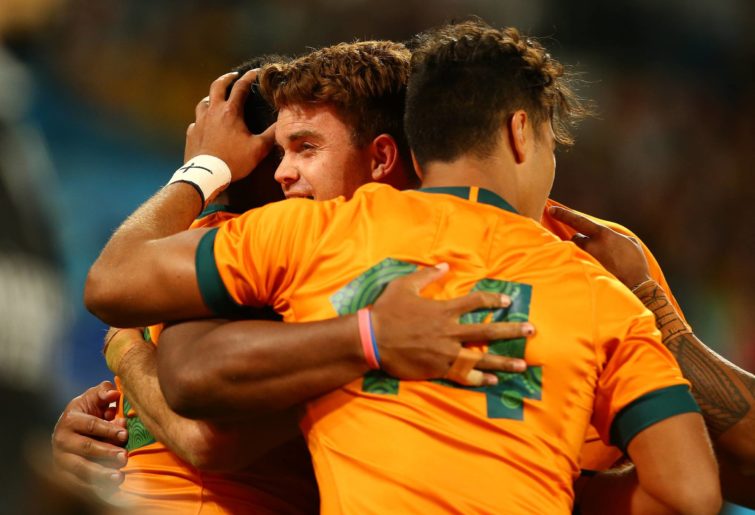 The biggest issue facing the NRL is the youth. If you are a talented player across the 13- and 15-man codes at a young age, you are currently enticed to go for the NRL.

Why can you blame them? It’s all over the screens on free-to-air TV and they want to emulate their idols. There are 16 teams (soon to be 17) and they can earn a starting contract of $200,000 out of school. Wow.

In between, each athlete could earn sabbaticals in Japan or Europe of approximately $1,000,000 should Rugby Australia introduce them.

So what does this mean for the NRL?

In short, probably not a hell of a lot in the short term. Based on the occasional comments from my NRL brethren, I would assume that rugby union is in its place down the bottom of the winter codes.

But it will create interest. The youth will jump on board.