News
15th May, 2022
5
Join the conversation
1446 Reads
Advertisement
Write for The Roar

New details have emerged of the crash that claimed the life of Australian cricket legend Andrew Symonds.

The former Test and limited-overs star died on Saturday night when his car left the road and rolled in Hervey Range, about 50km from Townsville.

Waylon Townson tried to save Symonds after hearing the crash and rushing to the scene.

“He was stuck in there, so I tried to pull him out,” Townson told 9News. 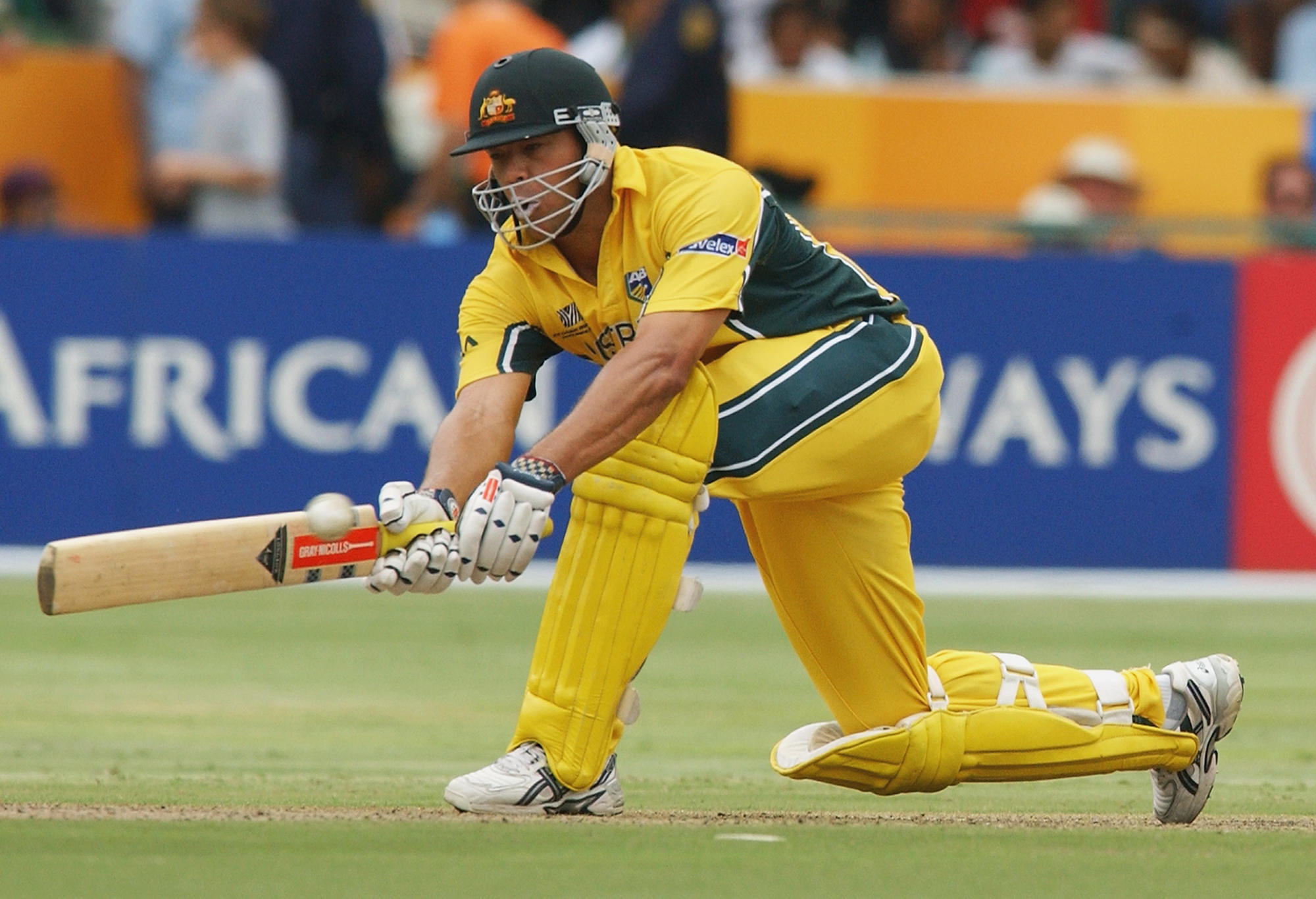 “(I) started doing CPR and checked his pulse but I didn’t get much response.”

Symonds was travelling with his two dogs, and the blue heelers didn’t want to leave his side after the crash.

Former teammates and rivals alike paid tribute to Symonds once the news of his death was made public.

His great mate and long-time Queensland teammate Matthew Hayden posted a heartfelt tribute on Instagram to a “bloody good bloke”.

“Simmo once said to me, “If you can’t say it in 3 words Joe it’s not worth listening to”. Well Roy……’Bloody good bloke’ sums you up. Make sure those XXXX bitters cans are nice and cold #Albert for when next we sip #brokenheart #riproy #queenslander #fishing #mates #cricket,” he said.

His former skipper Ricky Ponting said Symonds was as loyal as they come.

“If Roy shook your hand you had his word, that’s the sort of bloke he was and that’s why I always wanted him on my team,” he said.

“An extraordinary player and even better human being. Can’t believe he’s gone. Thoughts are with his family at this time.”

“Think of your most loyal, fun, loving friend who would do anything for you. That’s Roy.”

Symonds accused Harbhajan of calling him a monkey during a fiery Test at the SCG in 2008, but the pair later made peace.

“Shocked to hear about the sudden demise of Andrew Symonds. Gone too soon,” Harbhajan tweeted.

“Heartfelt condolences to the family and friends. Prayers for the departed soul.”

Fast bowler Brett Lee described him as one of the most gifted athletes he had seen.

Indian spinner Yuzvendra Chahal, who was a teammate of Symonds at Mumbai Indians in 2011, was struggling to process his death.

“Today I have lost my closest man,” he tweeted.

“You were just not a colleague. My family, my man, My Symonds uncle. I will miss you terribly.”

Indian great Sachin Tendulkar tweeted: “Andrew Symonds’ demise is shocking news for all of us to absorb.

“Not only was he a brilliant all-rounder, but also a live-wire on the field.

“I have fond memories of the time we spent together in Mumbai Indians. May his soul rest in peace, condolences to his family & friends.”