Last week was a historic day for rugby union when it was announced that Australia will host the men’s 2027 and women’s 2029 Rugby World Cups.

As a sports fan, my observation over recent years is that rugby has stagnated.

Despite being an avid consumer of sports media, I know very little about what is occurring in the Super Rugby and would struggle to name five current Australian Wallabies.

Why is that? Potentially because not enough people know that the competition even exists.

With those observations as background, it came as no surprise that instead of focusing on their own backyard, Rugby Australia Chair Hamish McLennan decided to make comments about Rugby Australia’s intention to try to poach some of the male rugby league players ahead of the 2027 World Cup. 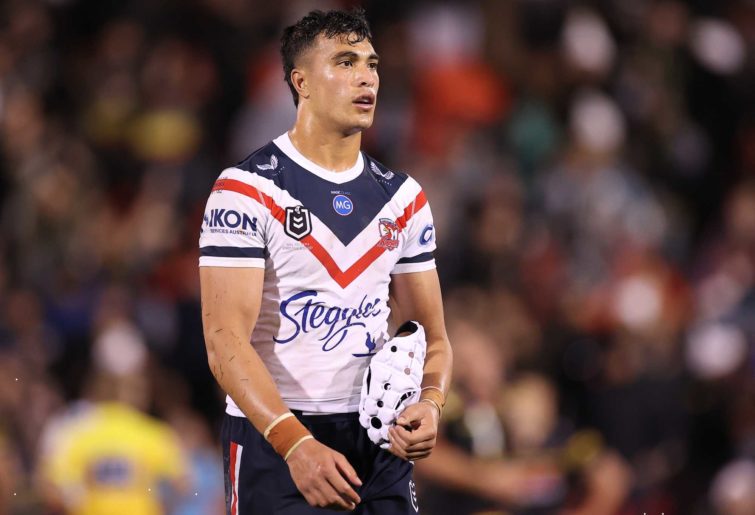 His focus was outward, rather than inward.

My message would be, if you want those players, come and get them.

To begin with, I find the concept of code wars infantile. As a person who loves and supports a wide variety of sports, it’s childish when administrators use their time in the media to take shots at a sport that isn’t their own.

It’s been especially prevalent between rugby league and AFL in the past and serves very little purpose.

There is too much talent in rugby league and too many new players continuing to be unearthed for it to be a concern.

Just this year we’ve had the chance to see new talent like Jeremiah Nanai and Toby Sexton follow a rookie class in 2021 that included Sam Walker and Reece Walsh.

While Rugby Australia have had some success in poaching league players in the last couple of years including Suliasi Vunivalu and Tepai Moeroa (who has since returned to league), league has done exactly the same with the likes of Angus Crichton, Joseph Suaalii and Cameron Murray. 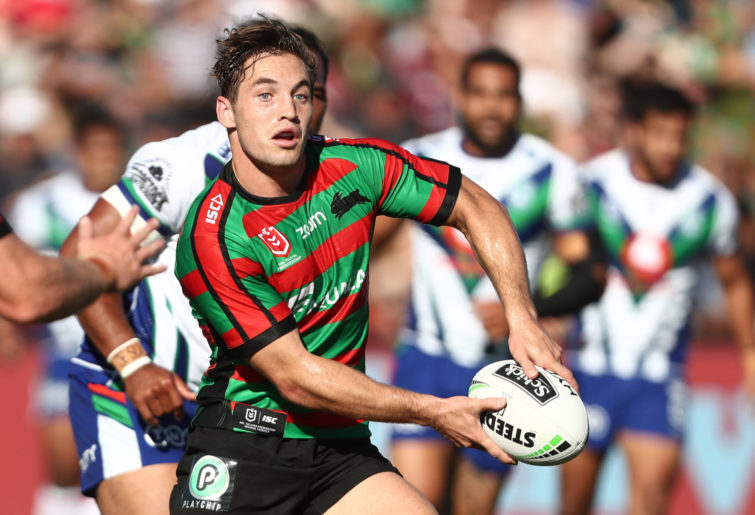 While playing for the Wallabies may be a big drawcard, rugby league has plenty of its own including its huge following, the chance to play State of Origin and earning capacity.

There will also be another Rugby League World Cup in France to look forward to in 2025.

I also question why Rugby Australia would be looking to the current rugby league stars for a World Cup that is five years away – can you imagine how much more talent will emerge during that time?

The focus should be on grassroots, particularly when you consider that poaching rugby league players on big contracts certainly contributed to the challenging financial situation that Rugby Australia found itself in and which it is still trying to recover from now.

When McLennan made his comments, I assume that he was only referring to male players.

At this stage, given the relative position of the Super W and the NRLW, I cannot imagine a situation where any player would make the move from the NRLW to the Super W.

Leading into the most recent Super W season, the Western Force became just the second Super W team to announce that they would be paying their players. Additional bonuses were also included by the Force for players who represented the Wallaroos. 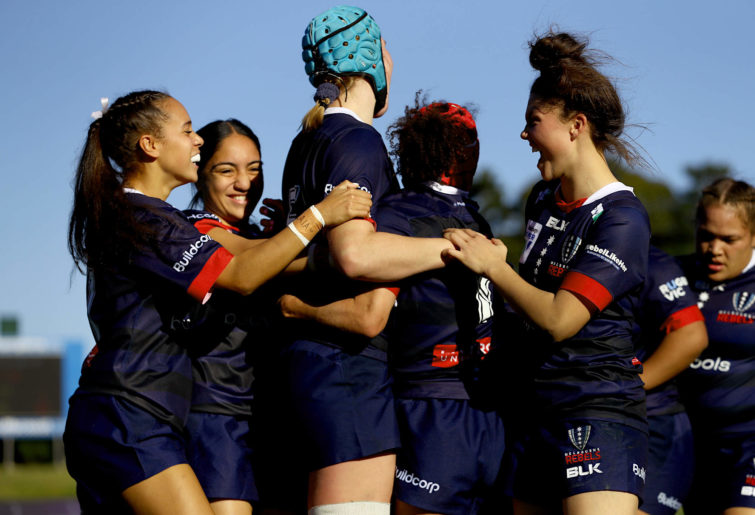 While the money that our NRLW players earn is not enough right now, as part of the expansion of the competition next year, players will receive an increase in their pay.

In the men’s competition you could argue that the drawcard to move to rugby would be to play for the Wallabies, but in the women’s space, the Australian Wallaroos are only now beginning to get the opportunity to play more consistent Test matches.

There is still a long way to go for the Wallaroos leading into the 2029 World Cup and I hope to see this team continue to rise to prominence in the lead-up.

In the women’s space, not only are players interested in coming across from the XV version of the game to the NRLW (including the likes of Grace Hamilton), but we are seeing players from the successful Australian women’s rugby sevens program coming across.

Evania Pelite and Emma Tonegato lit up the NRLW competition this year and both are in contention to play State of Origin.

McLennan may have hoped that his comments generated some controversy and put rugby league on notice, but rugby league has absolutely nothing to worry about.