News
23rd May, 2022
18
Join the conversation
Advertisement
Write for The Roar

Warriors playmaker Chanel Harris-Tavita never expected to make this decision, but at the age of 23 he has chosen to take a hiatus from the NRL.

“I want to take a break from rugby league,” he told AAP. “I’ve made the decision in the last couple of weeks.

“Over the last year I haven’t been enjoying it as much as I want to, even though being an NRL player was something I dreamed of as a kid.”

He will leave the Warriors at the end of the 2022 NRL season and says his decision is not related to mental health.

Arguably the most talented New Zealand playmaker to come through the Warriors since Shaun Johnson’s arrival at NRL level in 2011, Harris-Tavita has it all. 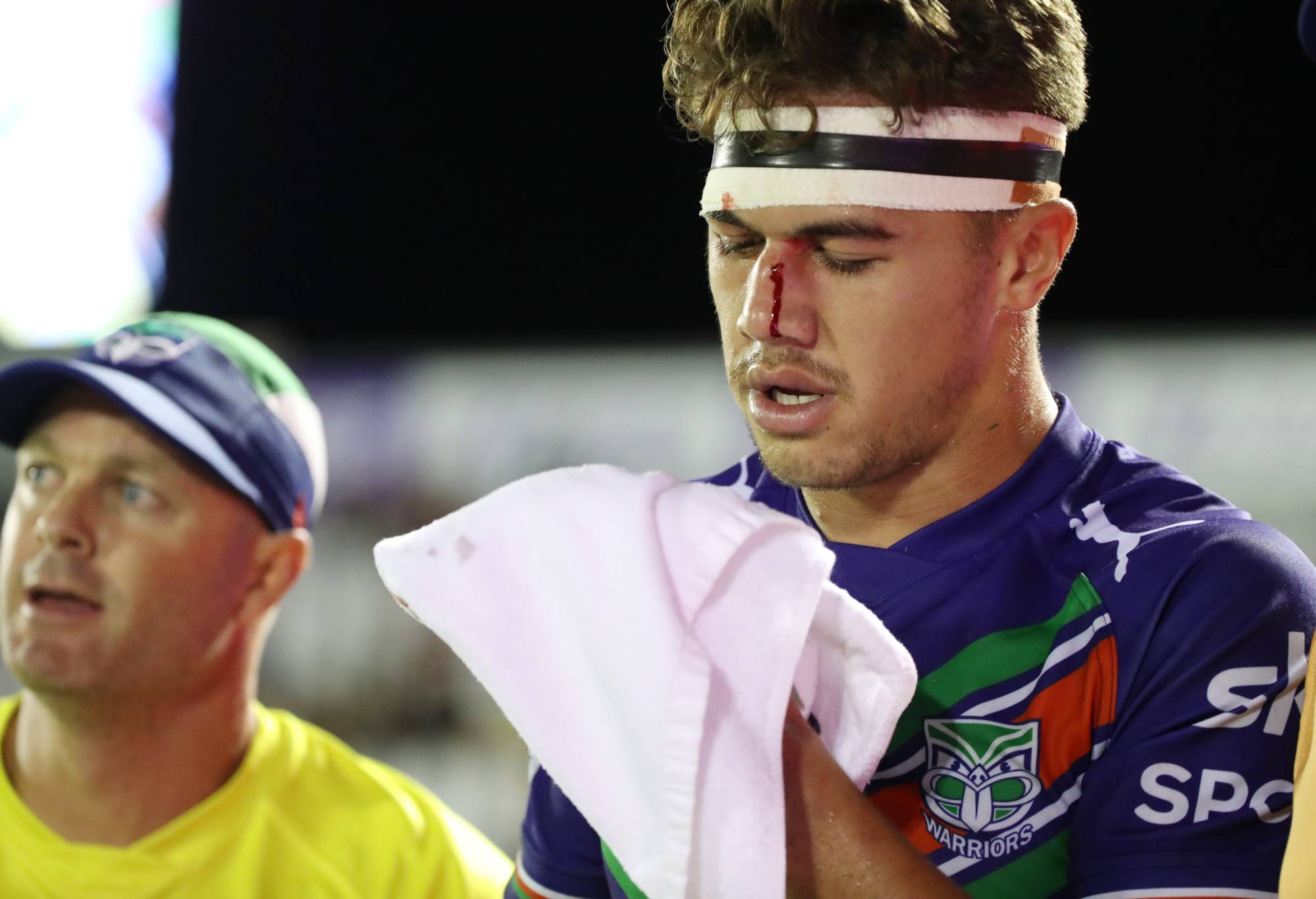 A nice step, a rock-solid defensive game and a left boot equal parts power and precision. But just 44 games into his NRL career and the playmaker has decided to put that on hold.

“I have felt guilty when I think about the decision I’m making,” he said. “There are plenty of kids out there that would love to be in my position. Stepping back from the game might look like I’m taking it all for granted.

“I just think it’s the best decision for me. Each time I told a family member or friend, it was like a weight had been lifted off my shoulders.

“I was scared to say it out loud, let alone tell my family, friends, and teammates. Most of the people I told were shocked, but they were all very supportive, which I’m thankful for.

“I’m extremely grateful for the experiences I’ve had and the people I’ve worked with. Soon it’ll be time for a change of scenery.”

Harris-Tavita intends to use 2023 to travel and continue his newfound hobby of writing. He is still keen to represent Samoa or New Zealand at the Rugby League World Cup later this year.

The playmaker says the pressure of coming off contract this year was the catalyst for him to finally make his decision.

The Warriors offered Harris-Tavita a new deal in the pre-season, he knocked them back and said he wanted to hold off, eager to prove his worth after two injury-affected years.

But the delay was partly because he knew he was living a lie. “I was trying to delay the contract decision,” he said.

“Deep down, I knew I didn’t want to sign another contract and I was trying to hide that feeling from everyone including myself.

“A couple of weeks ago my manager was coming to Brisbane to negotiate my contract and I said to myself: ‘am I going to grow some balls and make this decision now or am I just going to keep everyone else happy?’.

“Before that I was practically lying to everyone about what I wanted to do.”

After being part of the Warriors side which has been forced to live in Terrigal, Tamworth, the Gold Coast and now Brisbane over the last three years, Harris-Tavita hopes to finish this chapter of his NRL journey back in Auckland.

“It’s been a long time coming,” he added. “Hopefully we can play some good footy and get a good turnout.

“Knowing there’s an end in sight, I’m sure I’ll appreciate each moment a little bit more.”