TheSecretScout
Roar Guru
23rd May, 2022
12
Join the conversation
Advertisement
Write for The Roar

Over the years, the A-League has been blessed with some weird and wonderful overseas managers.

Who can forget the wacky dress sense of František Straka when he was in charge of the now-defunct North Queensland Fury, or Josep Gombau’s verbal spat with a journalist – in relation to how bad a player the scribe’s son is.

The Macarthur Bulls will add another character who was affectionally known as “All Night” to that list, Dwight Yorke, as the side’s new manager.

It is the second time fans of the A-League in the past several weeks have been left be wielded by Yorke-related news after being announced as the head coach for the upcoming A-League All Stars match against Barcelona.

What makes these two decisions even more puzzling is the fact Yorke has yet to actually coach a professional side before.

Yorke may hold all the necessary coaching licenses, but even with his connections to Aston Villa and Manchester United, the closest he’s ever got to coaching was only in an advisory capacity In United’s youth academy.

It is concerning that with Yorke’s well-known personality and what he achieved on the field that he has not been able to find any takers across the world for his services as a coach.

Yorke was the A-League’s first-ever marquee signing 17 years ago and proved a success on the pitch, but just like at Aston Villa and Manchester United, he came with a lot of baggage off the field. 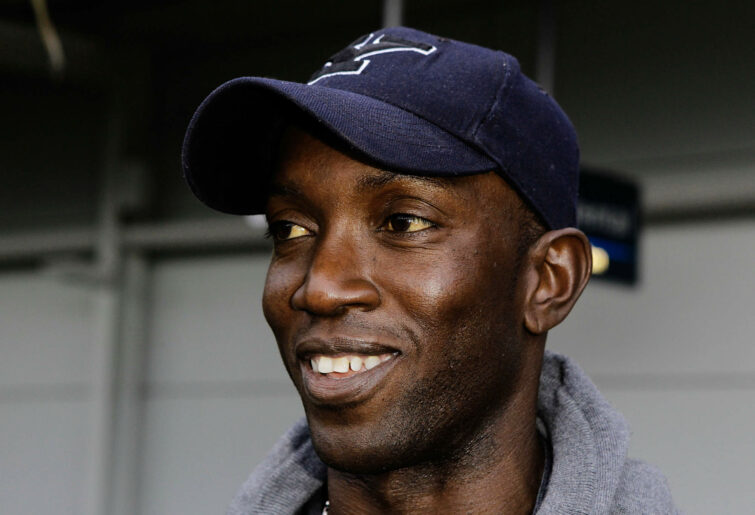 His ‘All Night’ nickname didn’t leave him during his stint in the Harbour City.

Yorke was a regular visitor to Sydney’s night club hot spots and his dalliances with a string of high-profile Sydney models was tabloid fodder in Australia as well as the UK.

With age comes wisdom and at 50 years old, the party boy days are well and truly behind him – the infectious smile and charisma still remains though.

Yorke will take charge of a Bulls outfit that appears to be going backwards rather than forwards, in all aspects of the club.

To say season 21-22 was a disaster for Macarthur is an understatement.

The club invested a lot into the playing group this past season and they will go down in a league history as one of the most expensive squads assembled to fail miserably.

Under Ante Milicic, Macarthur were a difficult side to watch. Their slow methodical build-up play and backwards possession had fans falling asleep.

Yorke will also not have the luxury of throwing copious amounts of money around to sign players.

Although Macarthur are one of strongest financially backed teams in the comp, they have multiple players on loaded contracts who could be difficult to move on.

There are some very talented players in this squad who would benefit in a more attacking system – which should be one of the first things altered under the new regime.

The signing of Yorke may bring more eyes to the league, but it hasn’t always gone smoothly with big-name foreign coaches in Australia.

Yorke’s signing is yet another hammer blow for local Australian coaches though, who continually seem to be overlooked when professional coaching jobs become available.

It was the perfect chance for a coach like Blacktown City’s Mark Crittenden – who has a long history in developing youth and professional players – to finally get a shot at an A-League coaching job.

Yorke will have his work cut out in taking over Macarthur.

The Macarthur job is an appealing one, as it will involve implementing more youth into a side that was one of the oldest this past A-League season.

Talented youngsters Michael Ruhs and Lachlan Rose have already left the club, while the only confirmed signing, Lewis Miller, was captured by the previous coach.

The club will be expecting a finals push for season 22-23, but they could just as easily miss the top six due to Yorke’s inexperience.