News
23rd May, 2022
2
Join the conversation
Advertisement
Write for The Roar

In the end, said Kylian Mbappe, he just wanted to stay at home and take Paris St Germain to new heights.

The French striker, who is reportedly being paid $A7 million-a-month, besides a $A180 million signing-on fee, insisted staying at PSG, rather than join Real Madrid, was not about the money.

Maybe it wasn’t since Real themselves were offering a signing-on fee of $A120 million and wages of $A3 million a month after tax.

“We have spoken for months about the sporting project and for just a few minutes we spoke about money,” Mbappe said.

“Everybody knows I wanted to leave last year. I was convinced that was the best decision at the time. The context is different now, in sporting terms and personal terms

“I am from France, a country where I want to live, grow old, settle at the end of my career. Leaving wasn’t right. There is a sentimental aspect to this, this is my country.” 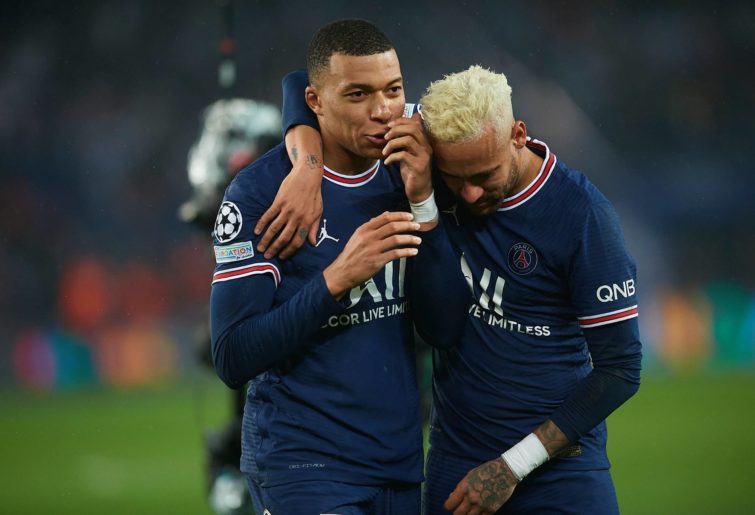 Mbappe, who has won the World Cup with France but not yet the Champions League with PSG, added: “The sporting project has changed, the club wants to change things and I believe that my story here is not over, that there are still chapters that I want to write.”

The 23-year-old Parisian spoke respectfully of Real Madrid and their president Florentino Perez, saying: “I hope they’ll understand the fact I’ve chosen to stay in my country. The reality is I’m French. As a Frenchman, I want to stay here and take France towards the top, take this club and league forwards.”

La Liga reacted furiously to a scandalous that deal “attacks the economic stability” of European football and threatened to “file a complaint before UEFA, the French administrative and fiscal authorities and European Union authorities”.

La Liga president Javier Tebas tweeted the deal was “an insult to football” adding “Al-Khelaifi is as dangerous as the Super League”.

“Maybe it’s a good thing if Ligue 1 is doing better than La Liga,” Al-Khelaifi responded as he asked for respect.

The Qatari added: “I think this is a positive thing for us and Ligue 1. La Liga isn’t the same as three or four years ago. I think it’s fantastic for France, we’re keeping the best player in the world in France.”

In a poignant note Mbappe said, when asked about the pressure of the decision: “I didn’t have any issues with pressure because I’ve been living with that since I was 14.”